Documentaries have proven most people only care and/or apologize when it’s convenient. You can’t rock out with your cock out on front street. Lady Gaga did a whole lot of condemning of R. Kelly about a week ago, but it turns out she’s collaborated with a Manson murderer. Her notable celebrity support is even helping his parole case. I guess celebrities can hop off their high horse whenever their morals get in the way of making money. Apparently Bobby Beausoleil’s music counts as “art.” You know who else was into the murder and art combo? Hitler. I wouldn’t be shocked if Gaga has pictures of oil painted ovens hand signed by Adolph himself in her mansion. But she’ll only plead ignorance the day Netflix finally gets around to doing their own documentary version of MTV Cribs.

Bobby Beausoleil — one of Charles Manson’s followers who’s been in prison for murder for almost 49 years — is on the verge of getting out, and he might have a Lady Gaga documentary to thank for helping his case.

If you don’t know, Beausoleil’s not considered part of the Manson “family,” but he was an associate and was convicted of first-degree murder in 1970. Despite an initial life sentence, he was recommended for parole by a California parole panel earlier this month … after being rejected 18 times before.

According to transcripts from his parole hearing, Beausoleil was asked several questions about his music and art in relation to his connection to Manson, and he made it clear … his art stands alone.

To prove his point … Beausoleil pointed out the soundtrack he provided for the 1972 short film “Lucifer Rising” was sampled in the 2017 documentary about Lady Gaga, “Gaga: Five Foot Two.”

Beausoleil told the parole board … “The Lady Gaga documentary used a portion of it … and it has been used in other films.” He added … “It is respected on its own merits as art … I think it is important to try to see it as something that is not representative of something that is related to Manson.”

We’ve entered an era where a docu-series can destroy a career. So of course Gaga has been silent about the issue. I’m willing to bet she won’t remove those songs on Spotify in hopes of it all blowing over. Plus Manson is hot right now. Multiple movies and merch for 2019. Charlie should finally be getting his first Pop Funko doll this year. 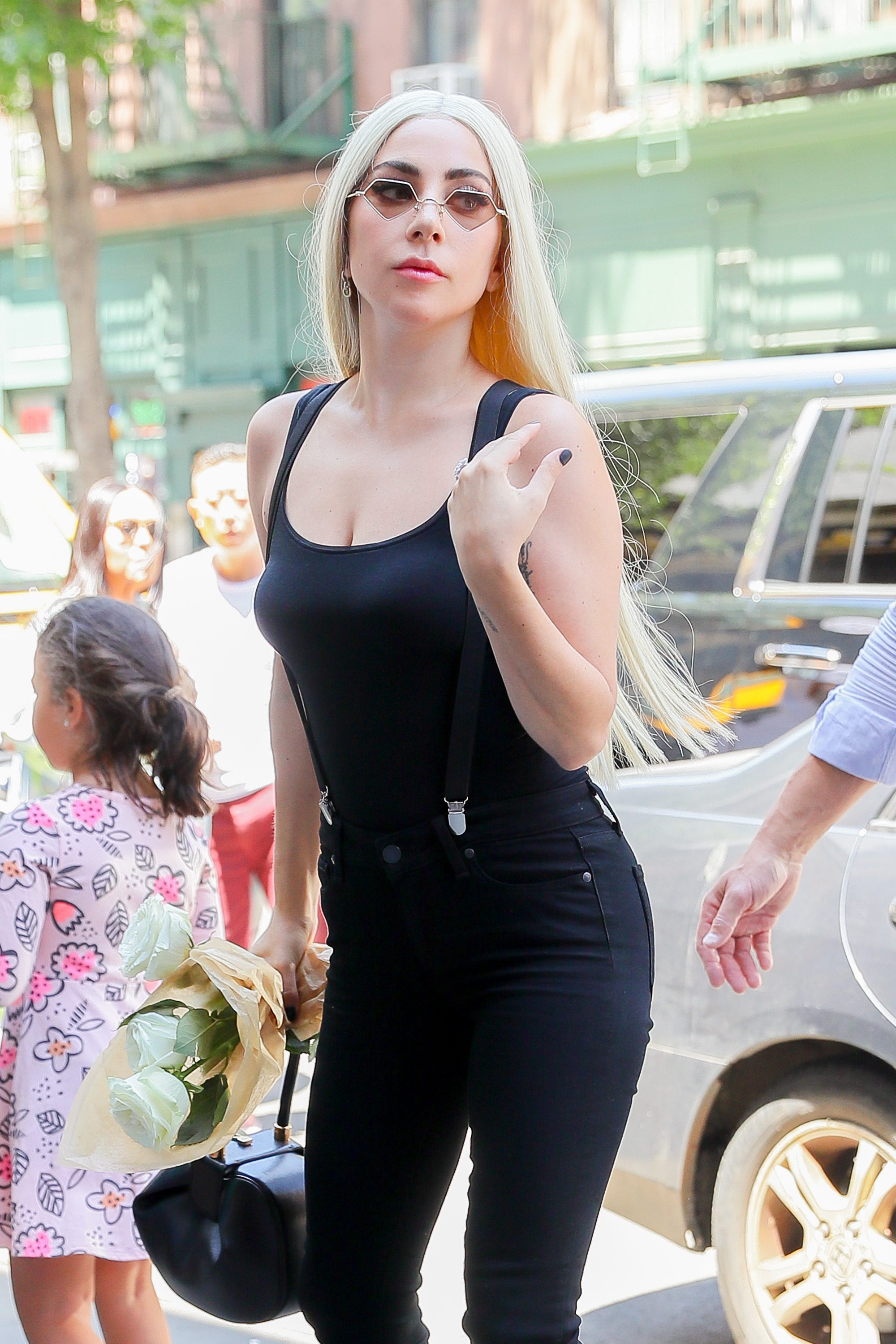