I know that people realize that she’s a vile and disgusting monster that is trying to steal all of our souls by selling you products they are selling.

Everything about her and her herd (the other Kardashians) represent all that is wrong with the world, but I guess the rest of the world should take some responsibility for this. The audience choose to follow and listen to their nonsense. If there was no audience there would be no Kardashian.

This site was once owned by a big and evil media company that ran KimKardashian.com. Their employee who ran the Kardashian social channels and tweeted for the Kardashians as the Kardashians ended up getting hired to their own marketing agency to continue building out their family owned media empire and real basic tactics worked.

Maybe timing is everything, they were on TV, and they were early on social media, they saw the opportunity for each of the family members and they made the most of it, which is unfortunate for us, but almost interesting considering Kim K. looks like a birth defect that for some reason people are drawn to, at least enough to buy everything they sell. 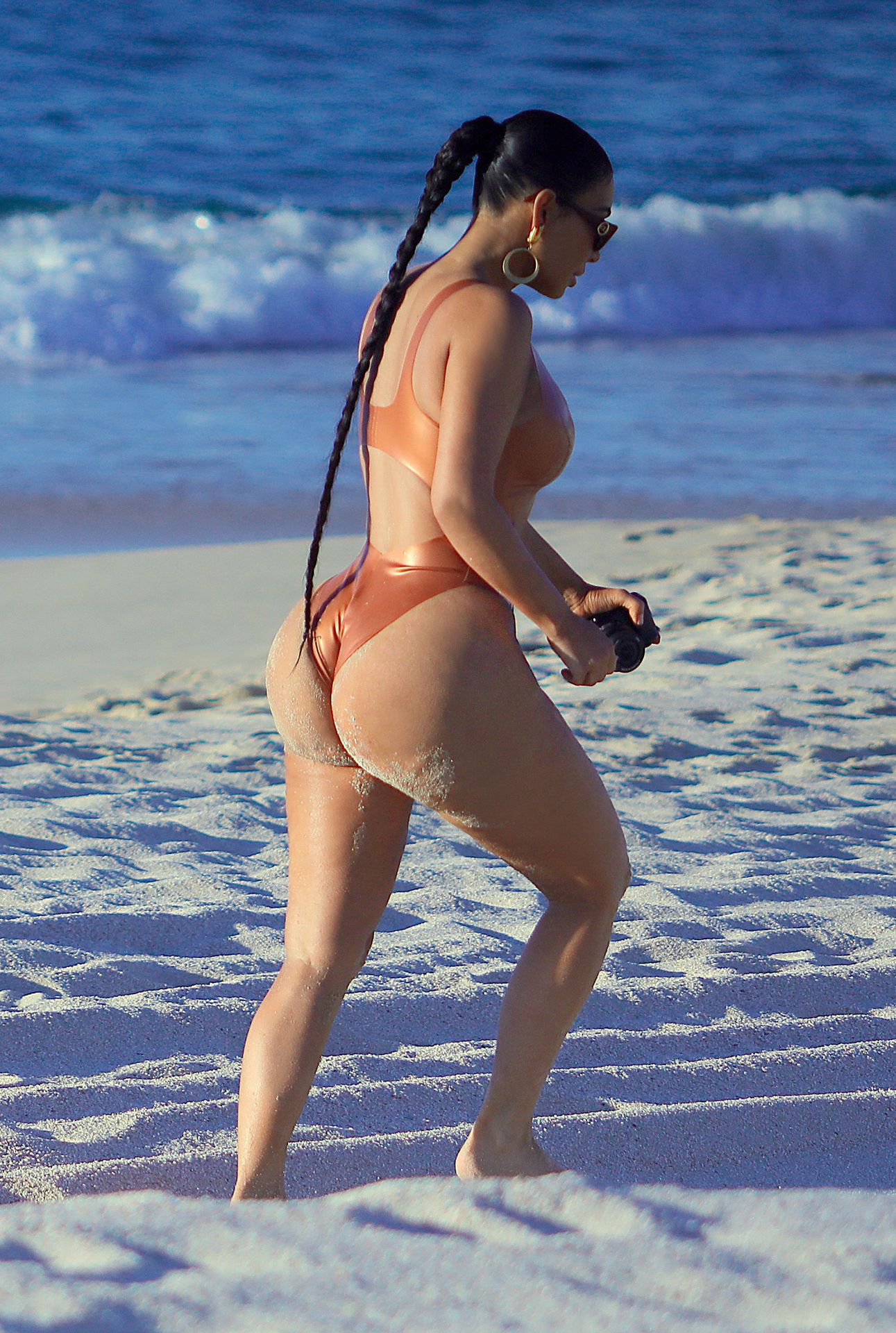