I don’t know much about Olympic Athletes, but I should know more about Lolo Jones and I am surprised I missed the boat on her all these years, she’s famous.

After my extensive research on Lolo Jones’ wikipedia that I skimmed over to see who the hell she is, I’ve discovered she has competed as a Hurdler in the Summer Olympics and a Bobsledder in the Winter Olympics.

With that level of training, who even has time for sex. Apparently, not Lolo Jones. She’s saving herself for marriage and I guess trying to de-stigmatize the whole virgin, abstinence thing to let people know it is empowering to respect yourself and to turn your back on the dark demons that are sex.

So many questions on this story, that is obviously not a NEW story but it’s making the rounds because she was on Kevin Hart’s youtube / podcast series. They did ice baths, which I guess is a fetish much like “sex” because together they can fight inflammation from their fitness. At least when Kevin Hart isn’t out there cheating on his spouses as he does and may have “did” with her, but they’ll never let us know that she’s probably not actually a virgin, it’s just an angle. Her instagram bio is holding out till 41 because there needs to be a movie sequel to the 40 Year Old Virgin. Praise Jesus. Also I’m a Summer and Winter Olympian . Playing it up, isn’t she.

Well, she may be a virgin but that doesn’t mean she doesn’t post provocative pics, here are a few pulled from her INSTAGRAM .

Again, how did I miss this athlete. Crazy. 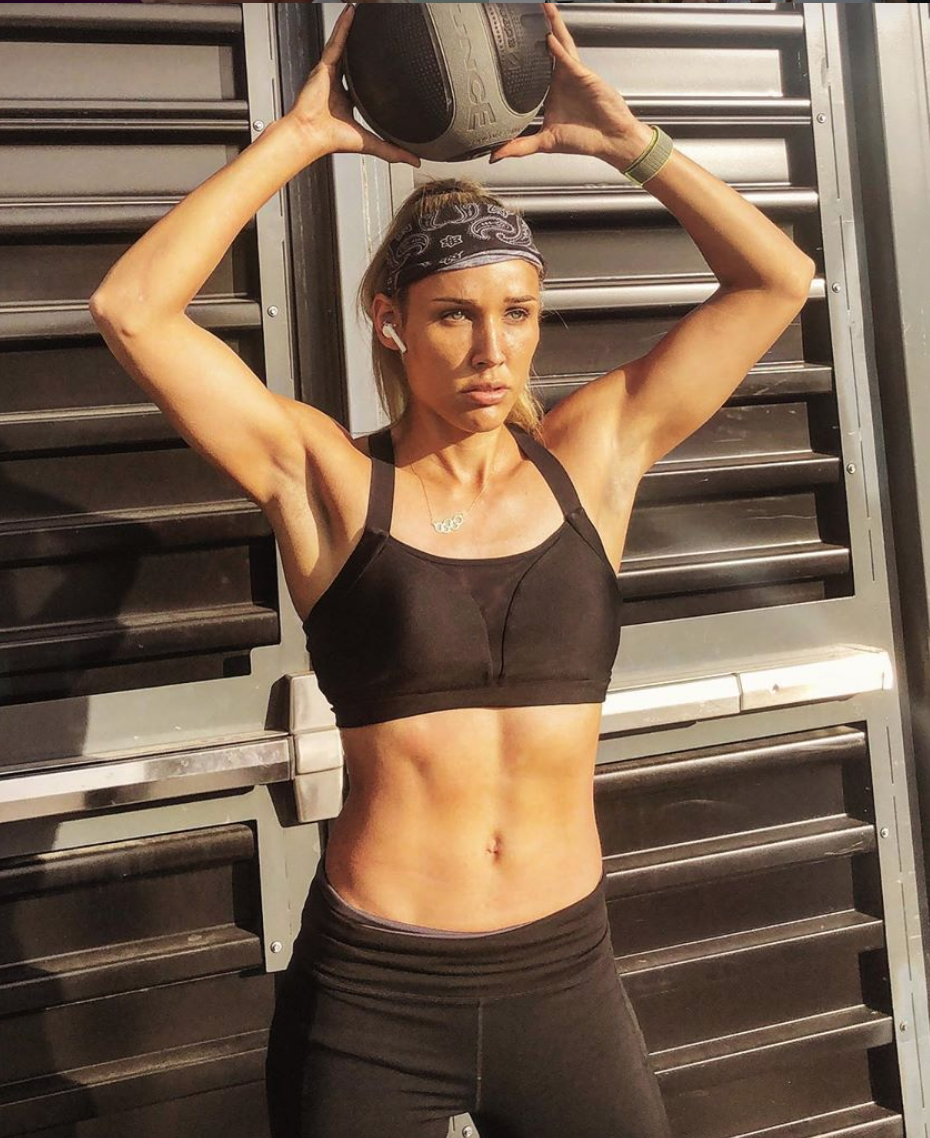