Fashion heads may know Nicolas Ghesquière from his days of working with Balenciaga, where he basically took the failing brand to the next level and made them who they are today. In 2013 he made the move to Louis Vuitton which was probably they best thing they’ve done in a while. The new Pre Fall line he designed for the house is great, but the lookbook they put together for this line is actually amazing.

With virtual reality being fashion’s next frontier and Ghesquière being a sci-fi lover it makes sense that he’s combined the two to create a futuristic yet vintage looking series of photos showcasing the new styles in a sort of movie poster or book cover look. Agatha Cristie is shaking.

The lookbook features actresses like Jennifer Connelly and Sophie Turner, as well as Will Smith’s son Jaden each in their own mini storyline. The swedish pop singer Robyn told the designer she had a dream about meeting a tiger, and he came up with her cover – The Night Chaser, where she wears a sequin top and leather skirt from the new collection, and has a lion attacking her from behind. He has said the ideas for the images came before the designs did.

Each image is totally unique and is, in my opinion, the best way to get us to be interested in every look they put together, much more interesting than photos of boring models in clothing posing against a white back drop. It’s the future bitch! 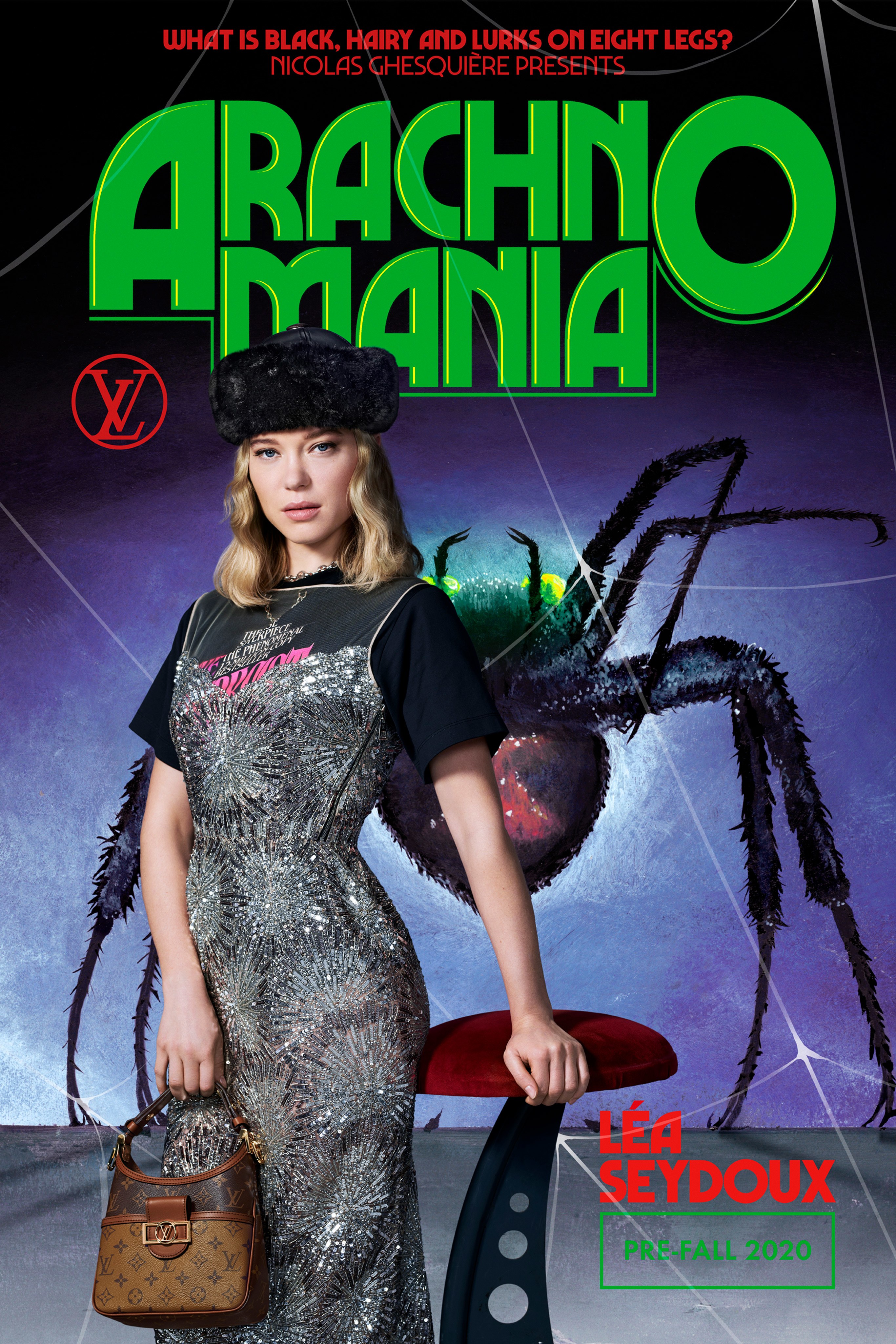