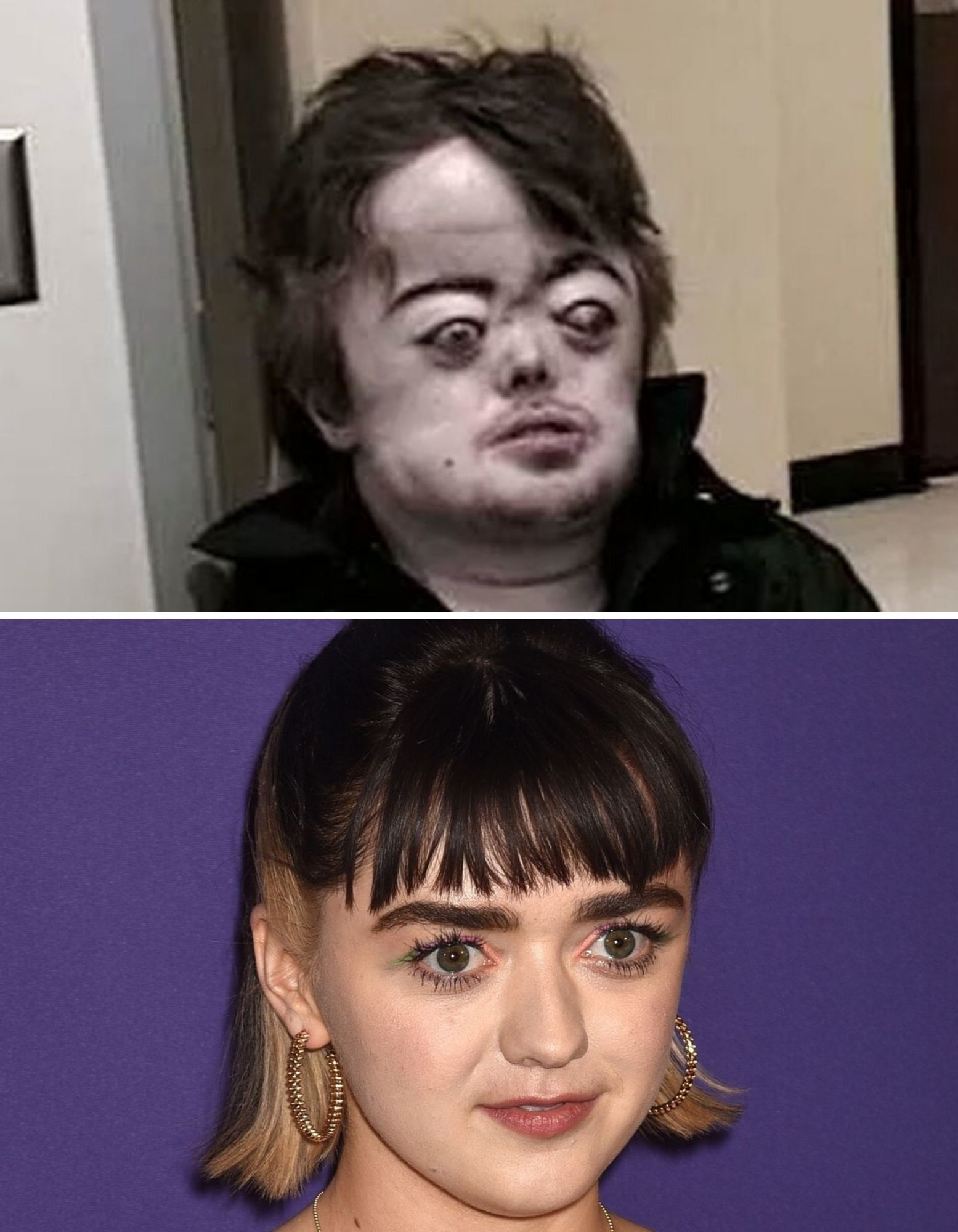 This photo of a guy named Brian Peppers used to get passed around the internet like crazy back in the day, the guy is a registered sex offender from Ohio and at the time (in like 2004) was 34 years old. The photo/story was so unbelievable that people did some digging and confirmed with the Ohio attorney General who confirmed that this was an accurate photo of the offender. Could you imagine this guy coming at you with his dick out?

What I want to know, is has anyone seen Brian Peppers and Maisie Williams in the same room because there is too much likeness going on here for me to be convinced that they are not the same person. Apparently Brian died in 2012, the year after Maisie got hired to star in Game of Thrones.. suspicious..

I really don’t know much about Maisie Williams, I’ve never watched GOT but I did see her in one english movie called The Falling where she has an incestuous relationship with her brother and they end up fucking until the mom catches them. Sounds like a sex offender to me..