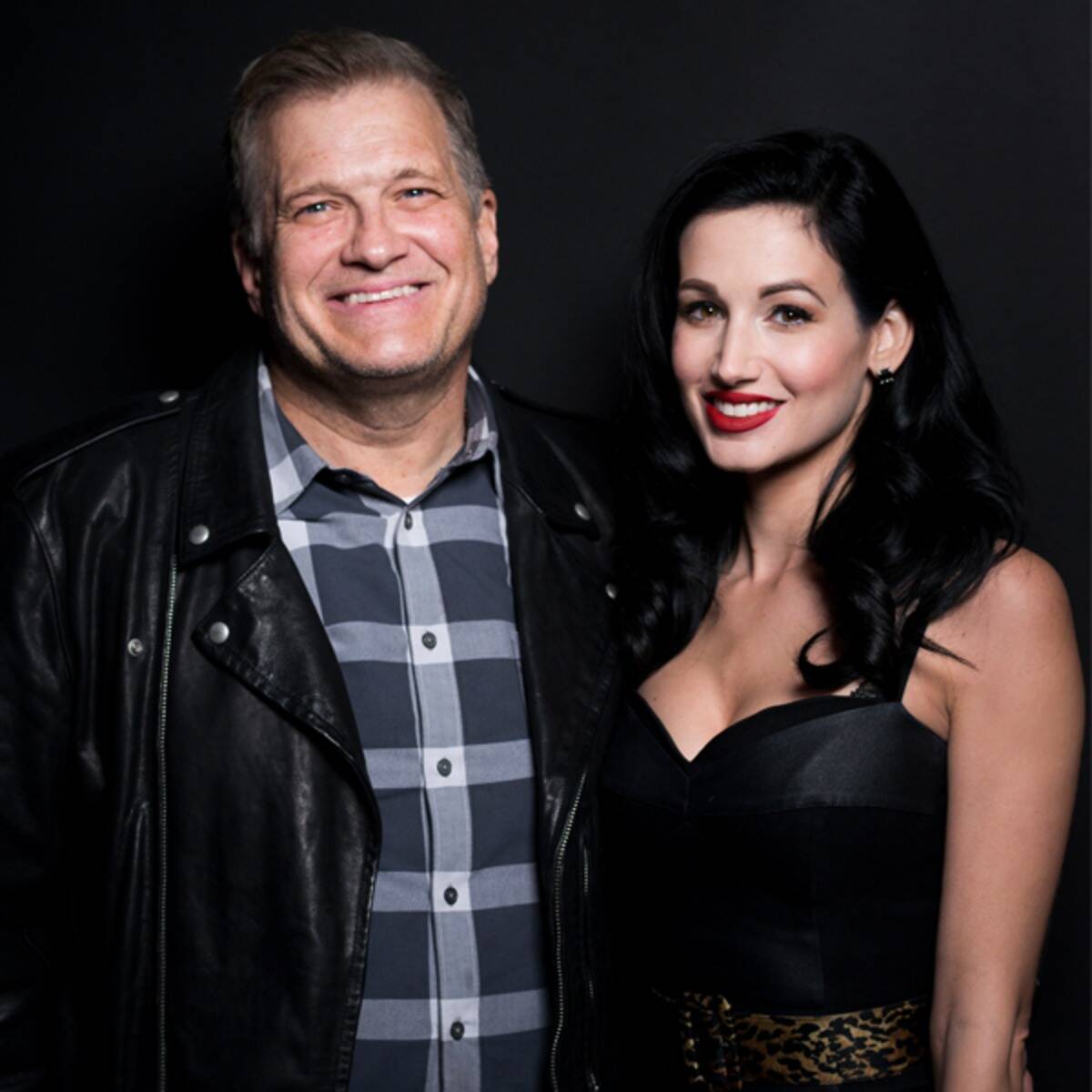 Dr. Amie Harwick was killed by an ex-boyfriend (not Drew Carey) but an ex from 6 years ago named Gareth Pursehouse. He allegedly threw her off her third floor balcony, I guess Valentine’s Day can do that to you.

The story so far is that at 1:16 am on February 15th, police responded to a call of a woman screaming at a residence in the Hollywood Hills. When they arrived a roommate met them and told them that Harwick was being assaulted inside.

By the time the police forced entry, they found the victim on the ground suffering from injuries consistent with a fall. She later died of her injuries.

Leading up to the incident, the therapist and ex Playboy model had filed a restraining order against the killer, but it had expired prior to this incident. She also saw him 2 weeks ago but the details are vague about what that meeting entailed.

The killer, Gareth Pursehouse is a 41 year old from Playa Del Ray. He is on a $2 million bail and hey have security footage of him. He was a “software engineer” and was active on twitter after her death…creepy fuck.

I like to blame the internet in a case of crazy psycho ex boyfriend being triggered by all the Valentine’s Day memes that he felt the need to end his heart break…by ending the source of his heart break or some other irrational thing that leads to killing your ex after 6 years. Move on with your life bro.

I always hate hearing stories of men killing women because it gives us a bad reputation, leaves a bad taste in the mouths of women, it makes them not trust us….but instead say things like “Drew Carey’s ex fiance got killed by one of her ex boyfriends”…another roadblock or wrench in the spokes of love and romance.

This is a Valentine’s Day story that is less heartwarming than the one about the dead guy who sends his wife flowers every Valentine’s Day the past 8 years he’s been dead…you know because he’s an overbearing jerk.

People love the story, it’s likely not even true, but if it is, it’s pretty intrusive, creepy and even abusive. Dude’s romantic gesture won’t let his wife have much of a life after him. He clearly doesn’t want to let her move on and I’m sure the new bf is pumped she gets dragged back into that every Valentine’s Day.

This Valentine’s Day story, ends in tragedy and it stars a woman who was connected to Drew Carey as his ex-Playboy future wife that never was and never will be. They were together in 2018, so it’s pretty recent. Sad story.