Jim Carrey was a guest on The Graham Norton Show last week along with fellow actor Margot Robbie who was there to promote her new movie Birds of Prey which is another one of those superhero movies around her character from the Suicide Squad movie, a huge money maker.

Jim, who is a comedian, made a joke (God forbid) about how hard it must have been for Margot Robbie to get into the industry considering her good looks. He said “I’m so excited for you, it’s incredible you got as far as you have with your obvious physical disadvantages. Thats pure talent there – just a talent override”

Jim basically said what we all know as truth, Robbie got her big break by being NUDE in Wolf of Wall Street – nobody in America even knew who she was before this, and even when the film came out, people were not saying “Wow Margot Robbie was nude in that movie!” they were saying “The naked girl in the movie is HOT”

So either everyone is autistic and can’t take a sarcastic joke, or they actually think Jim was trying to offend this broad. It’s not hard to see that Margot got to where is is for being hot, the girl can barely cover her Aussie accent in the movies I’ve seen her in and is in no way a phenomenal actress.

Keep in mind, The Graham Norton Show is always filled with jokes and is in no way a serious show, Margot even laughs at the joke.

Twitter users are calling Jim “condescending” and “creepy”, saying that Jim made Robbie “uncomfortable” – because twitter users are annoying cry babies who also can’t take a joke. Where is the law that says one actor can’t call out another actor for using their looks to get jobs?

One more thing, people are upset that Jim is twice her age and saying this to her, ageism much???
We’ve also included of Margot Robbie with her tits out in the gallery below so you can get a better sense of her talent before you judge.

So are you team Jim (please say yes) or team Margot? 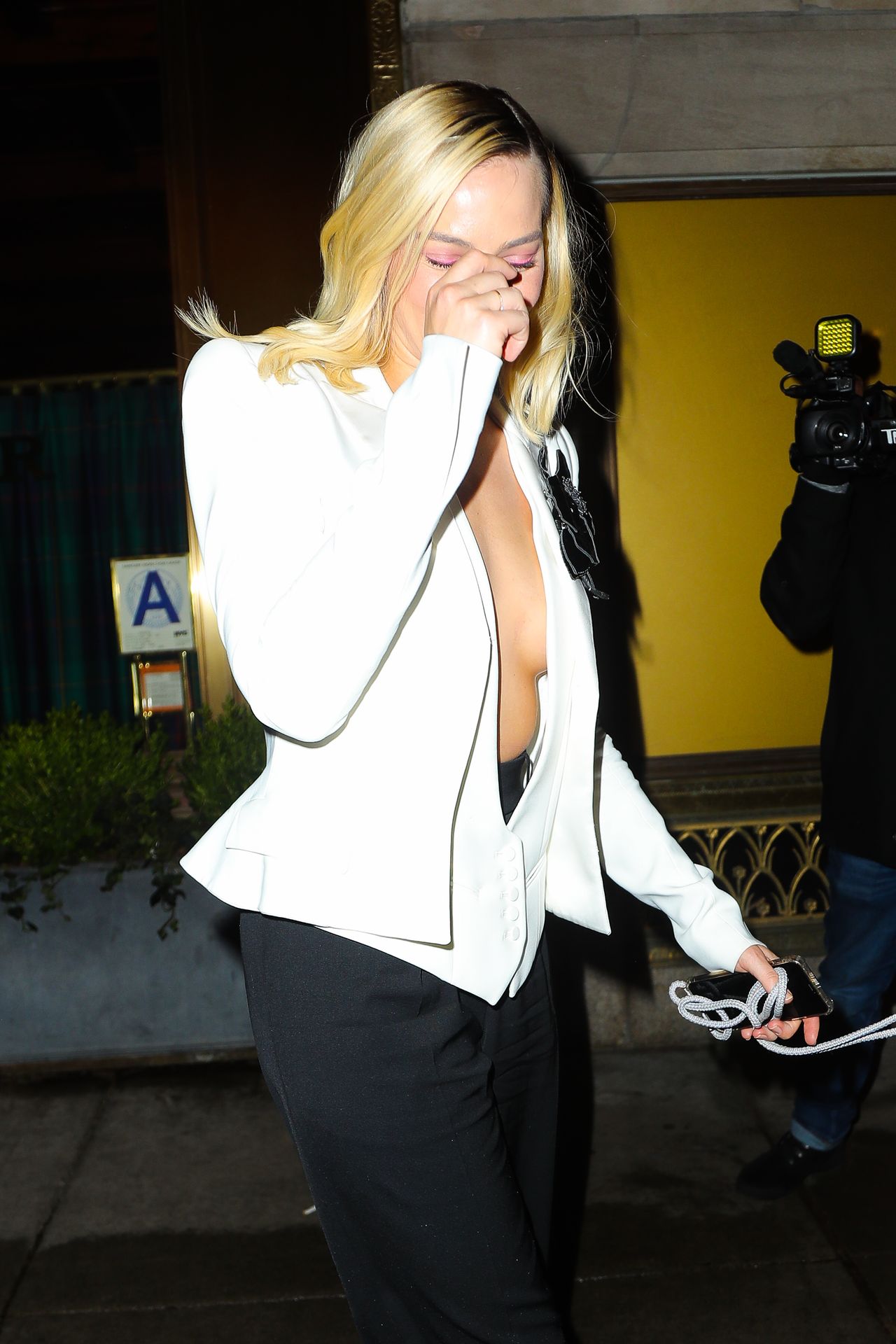