Margot Robbie showed up to the oscars even though her newest film Birds of Prey is bombing hard, but she showed up to show support for her other movie Bombshell which was actually nominated for some awards but didn’t win shit except for Best Hair/Make-Up because they turned all these actresses into Fox & Friends personalities.

Anyway Margot shows up on the red carpet and without CONSENT put her greasy paws up on actor Timohtee Chalamet’s face. Pretty hilarious that she’s attacking poor Timothee considering the movie she’s in is all about sexual misconduct. I’m calling it sexual assault but I guess it’s more of a germaphobe thing that makes me offended by this, because I would never trust where Margot Robbie’s hands have been. 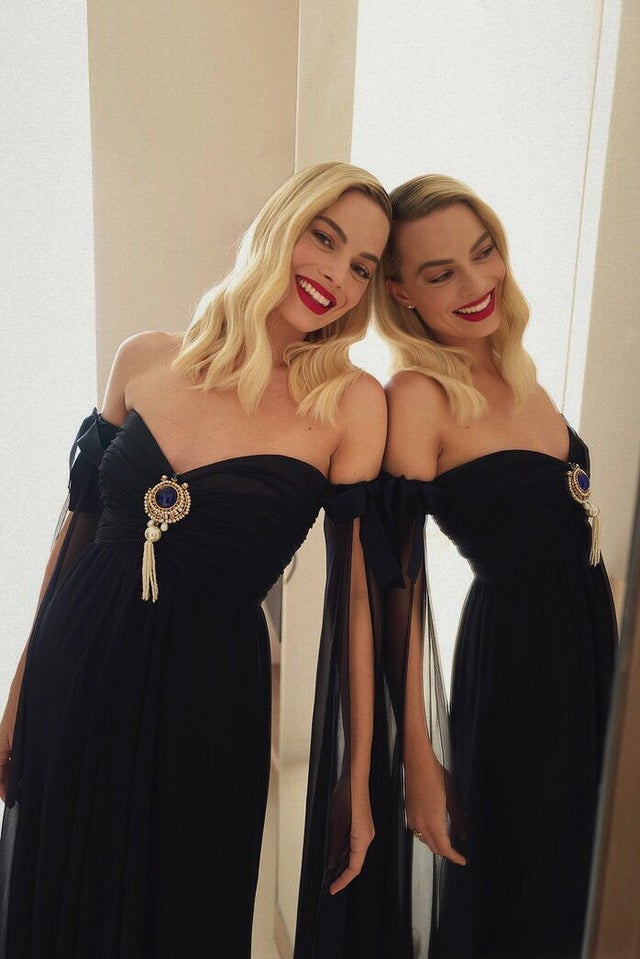