I just read the dumbest celebrity gossip headline that goes a little something like:

“She was under the impression that this was temporary,” the insider told Radar. “She thought they would just be on a break and then he’d miss her and come back. But the more time passes, I think Vanessa is worried that he won’t.”

“I don’t think his focus is to be in a committed relationship at the moment,” the source added.

Her boyfriend, Austin Butler, is playing Elvis in a very hyped movie that I will be seeing because I love Elvis. He’s just coming into his own as an actor and doesn’t need to be held down by some nagging old girlfriend. There’s an ocean of babes throwing themselves at him, why not dive in.

That said, Vanessa Hudgens is coming to terms with being single and doing that whole “I just got dumped, I’m still hot, right” hustle.

She is making appearances at OSCAR PARTIES where she’s looking amazing.

She posted the above DANCE video asking you to F-Her. Perverted, but she is the girl who had leaked nudes before anyone else had leaked nudes. The Christopher Columbus of leaked nudes, paving the way for so many others, defining or creating a genre that has been amazing for anyone on the receiving end of nudes since it has been normalized and not deemed too naughty.

She posted a series of pictures from a Details photoshoot that must be from a decade ago. I mean, I barely remember details and I used to read it. She called the pics “Thirsty Thursday” which doubled as a “Throwback Thursday”. Two birds, one stone. 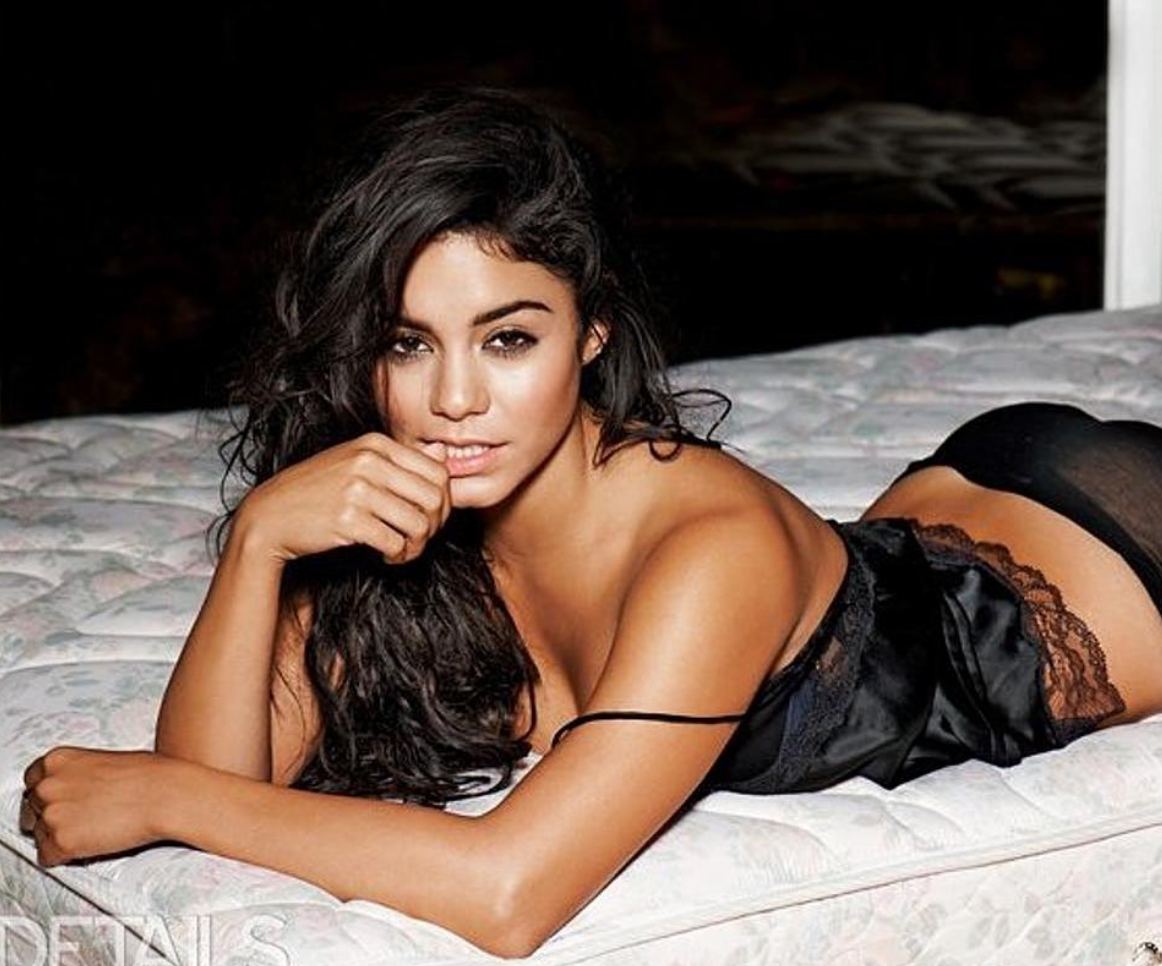 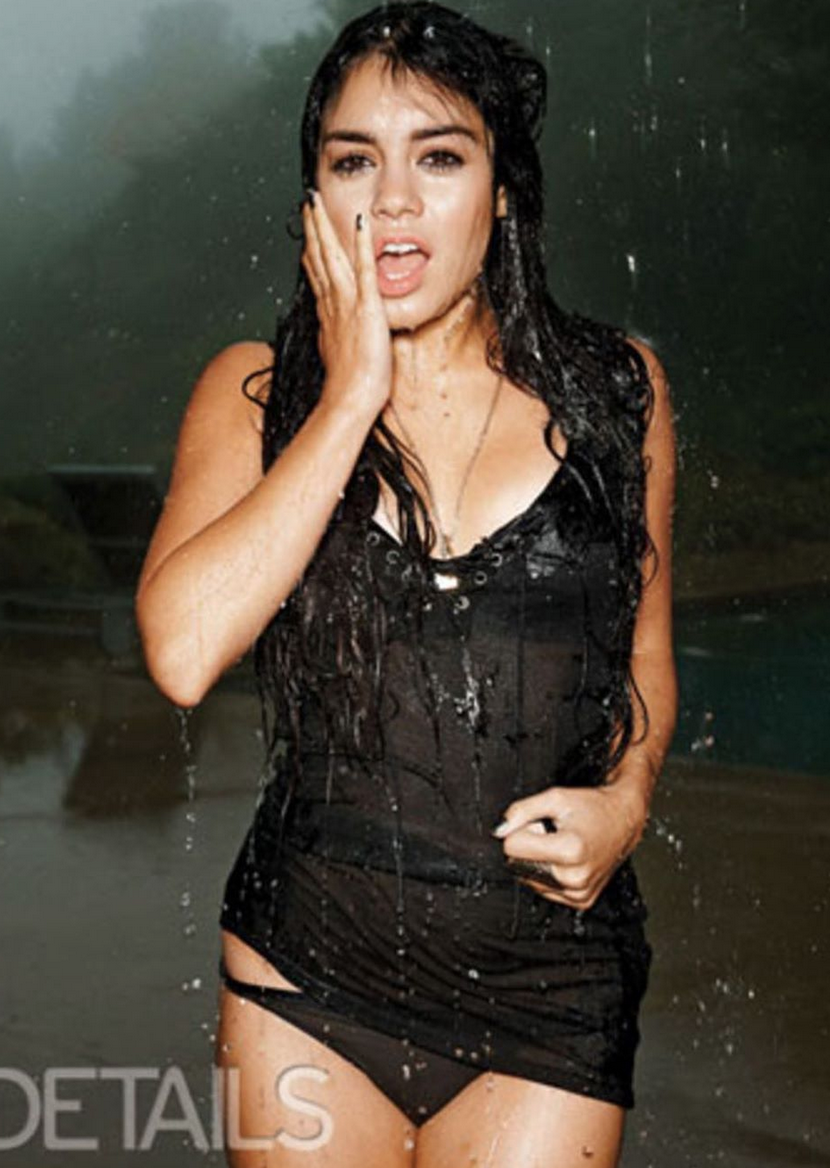 She’s on the PROWL, reminding me how great recently single women are. Maybe I should join some “recently divorced” women’s groups.