Yesterday, we learned of the murder of Drew Carey’s Playboy model turned sex therapist fiancee, who was killed by her ex-boyfriend that was not Drew Carey, but that we don’t know if Drew Carey was involved in. People are just assuming he wasn’t, which may be his PLAN.

So Wendy Williams, the transgendered looking trans hater, who last week got dragged for saying men shouldn’t wear skirts, despite being a man in a skirt, in what I call a diversion, took to twitter and made a “Price is Right” reference to the murder. Classy thing to do for a TV host, but that doesn’t mean it wasn’t funny, or that it isn’t time for celebrities to start growing a pair and cracking jokes again. You bunch of celerity pussies.

I know that some of my best laughs have been in and around death, at funerals, it’s part of the mourning process. Off-Color (which may be seen as racist since we’re talking Wendy Williams Here) jokes is what makes life fun. Laughing at shitty things that happen are even funnier when they are inappropriately timed. It’s what makes them good.

I say let there be comedy again!

The joke getting heat was that she said “Come on Down” in reference to the story, a Price is Right catch phrase that made comedic sense since the murder involved being thrown off the third floor balcony. Come on Down was the obvious choice, but I see it more as a PLINKO.

I like to think the hate she is getting is due to systemmic racism. Where are the social justice warriors to get mad at the people getting mad at Wendy Williams and to turn this into race war issue…or are they all conflicted in weighing out what is worse…Price is Right humor around a Murder of a Price is Right Host’s ex….or white people targeting black people making those jokes because you know that only White People (barely) give a shit about Drew Carey’s Ex-Fiancee’s murder…

Let’s all stop being offended, before Saturday no one gave a shit about Drew Carey’s ex, now they are fighting comedians on social media in her honor. Get a grip. 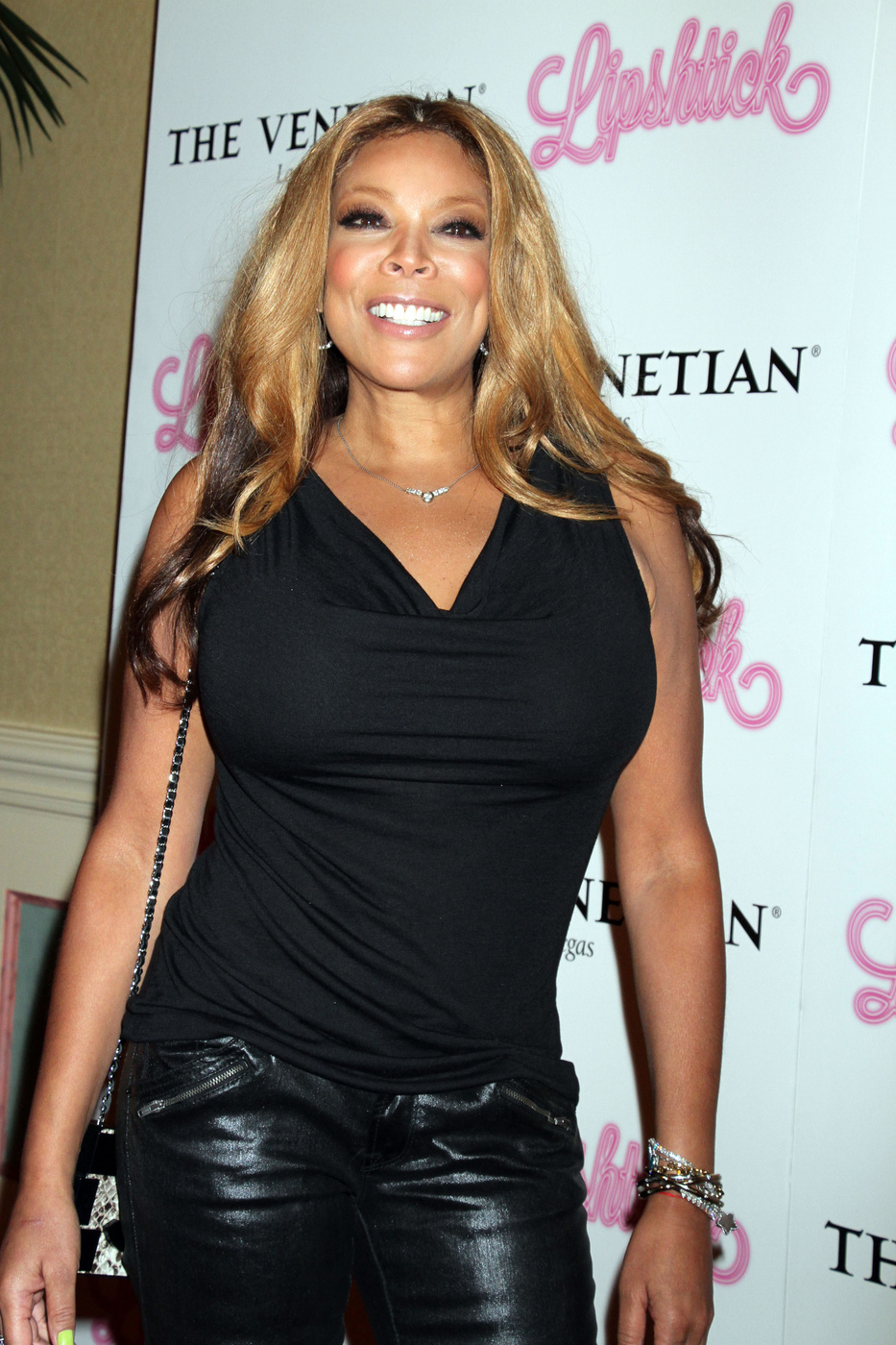 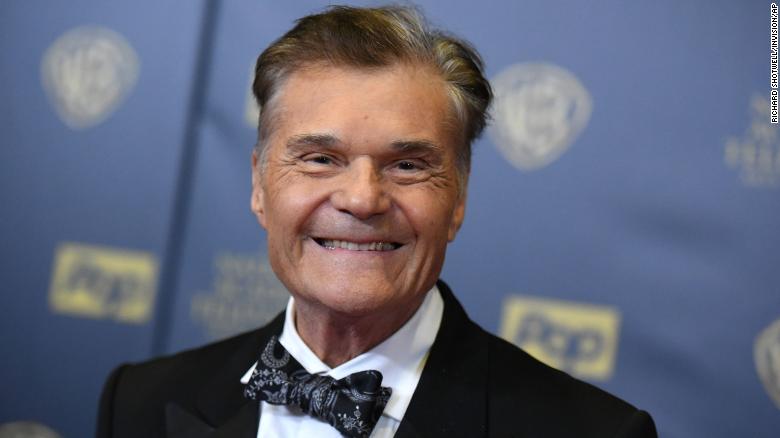