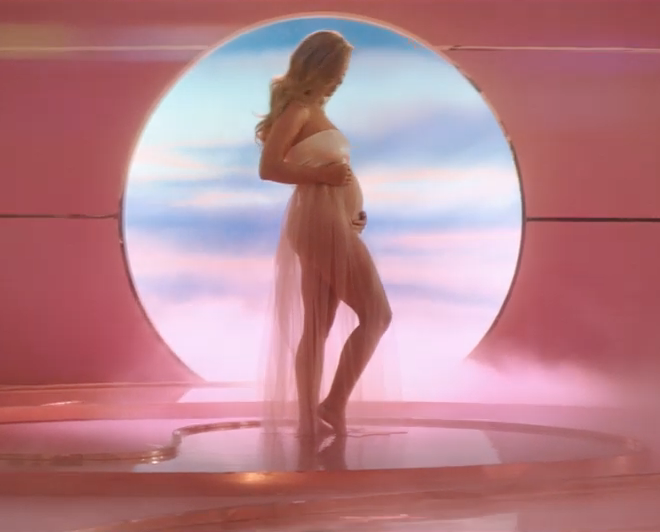 However, the mainstream love her. That’s not to say I’m some underground, hip as shit, too cool for school motherfucker. I hate people who actively try to pretend they aren’t mainstream, especially in this world of everything is mainstream memes for all to share in its relatability. There are no scenes or niches, everything is one pile of “trying to get the hits” and by hits I mean views on the youtube.

Since her inception, the contrived viral song “I Kissed a Girl” that clearly should have been a one hit wonder, if that, but that was put out or put on by some powerful executives so it became the gift that kept giving for the pile of sludge that is Katy Perry. Who knew the human equivalent of something you pulled out of a truck stop bathroom because you dropped your family heirloom of a watch in the toilet by accident when avoiding to make contact with said toilet after a bout of food poisoning while on a road trip across America, would still be out here making music all these years later. That is some “the media is controlled by the big business” if I’ve ever seen it. Just song after song, consistently on the radio, in what has to be a Payola scheme because no single person I’ve ever met has admitted to liking her songs, not even in a game of listing guilty pleasures, when all shame is supposed to be thrown out the window. Where people will admit to still listening to NKOTB, or Backstreet Boys…but never a Katy Perry song.

So who are these people listening to her? I can only assume robots that track, or that hacked the billboard charts. But why would the industry want to create a popstar out of a chubby girl who was the weirdo no one paid attention to at the LA hipster parties with her BFF Kesha? Who knows.

As it turns out, Miranda Kerr’s ex husband who she left for a billionaire from SNAP and who you know as Orlando Bloom, the Australian Emile Hirsch, is marrying this barnyard animal, but more importantly, he accidentally left his used condom from his gay sex, because you have to be gay to be with Katy Perry, and she flipped it inside out and knocked herself up with it.

I guess at 40 years old, at least based on her body type, you have a limited window to pollute the world with more of her “creations”, but I guess at least this creation will be made by her, unlike her songs where she is more of a dancing monkey for the labels to pump subliminal messages into the minds of the youth. I saw Josie and the Pussycats, and despite Katy Perry being far less interesting that Rachel Cook’s character, more of the roadie who never made it than the frontline talent, I know how these things work!

So if there’s ever a time to hope Corona Virus hits a celebrity. This is it. Like dealing with any demon, you must cut the head off before it officially reproduces.

Is this too harsh of a pregnancy announcement? Blame the psychological abuse that has been instilled on me from being forced to hear her songs without my consent. EAR RAPE. #MeToo. Let’s take her down like she’s WEINSTEIN.

This is her Pregnancy Reveal – in her new video called “Never Worn White”. What a lame pregnancy reveal all to try to get hype and views to her garbage, something the viral star who pretends to be a pop star has been doing for so long. I don’t understand how people bought into her and I suggest you watch this on MUTE, if seeing fat pregnant tits in a white dress is your thing.

I assume her gender reveal will be a 6 part concert series.

I’ve made a gallery of a few shitty Katy Perry Pics from the past that I found in the archives…because that’s the kind of guy I am.