W Magazine got all the stars of Once Upon a Time…In Hollywood together for what they call Quentin Tarantino’s Dream Party. The guests include Margaret Qualley who played Pusycat in the film, Mikey Madison as Sadie, Kurt Russell as Randy Miller, Madisen Beaty as Katie, Harley Quinn Smith as Froggie, James Landry Hébert as Clem, Rainsford as Starling (Which is Margaret’s sister Rainey Qualley btw), Adonis Bosso as Fred and Ebonee Davis as Chrissy.

The whole team got together along with Director Tarantino to shoot some photos of what looks like an amazing party. The two people missing from the shoot are the stars of the film, Brad Pitt and Leonardo DiCaprio who played Rick Dalton and Cliff Booth respectively. Looks like a party we all want to be invited to, I mean, if Harley Quinn Smith left first. 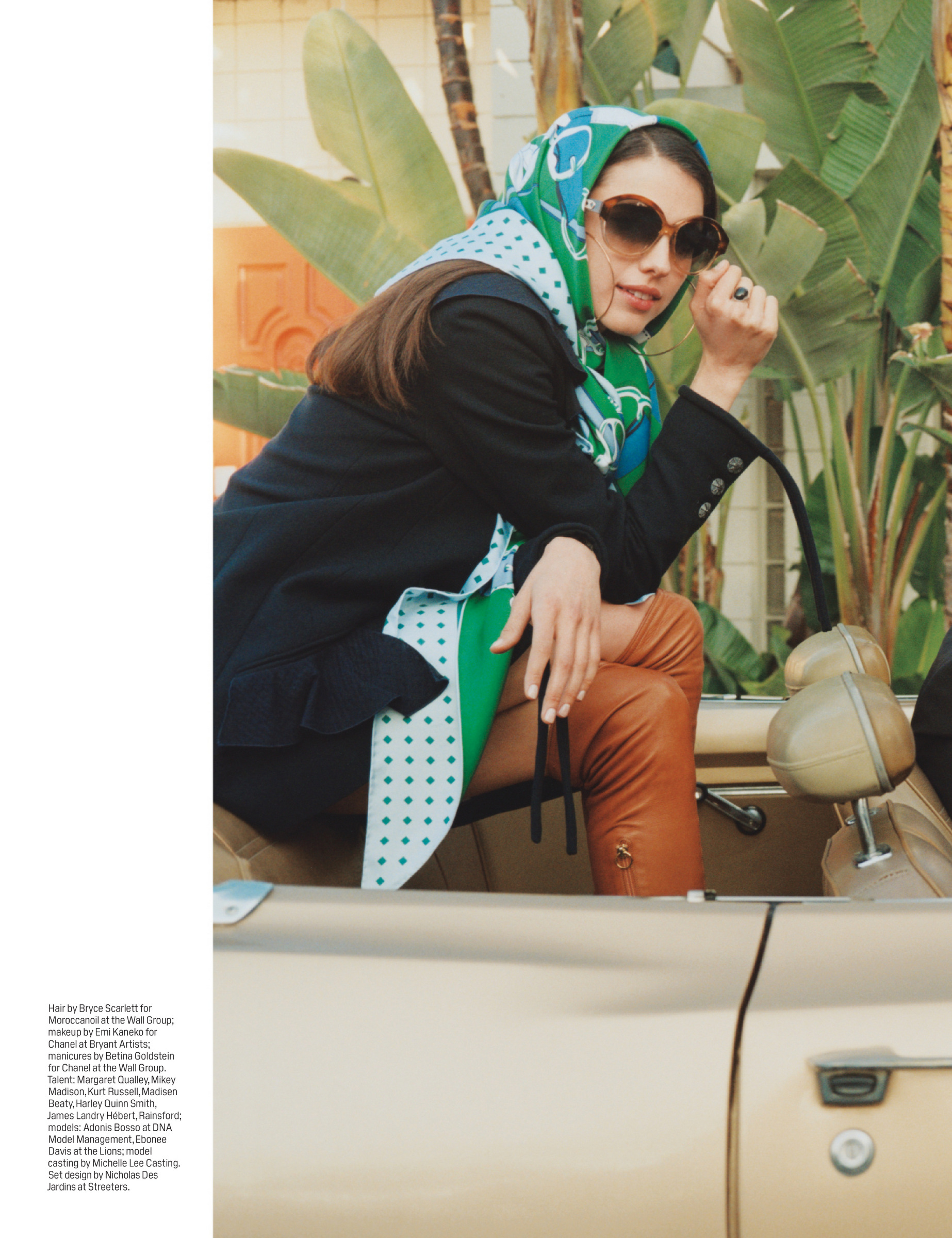 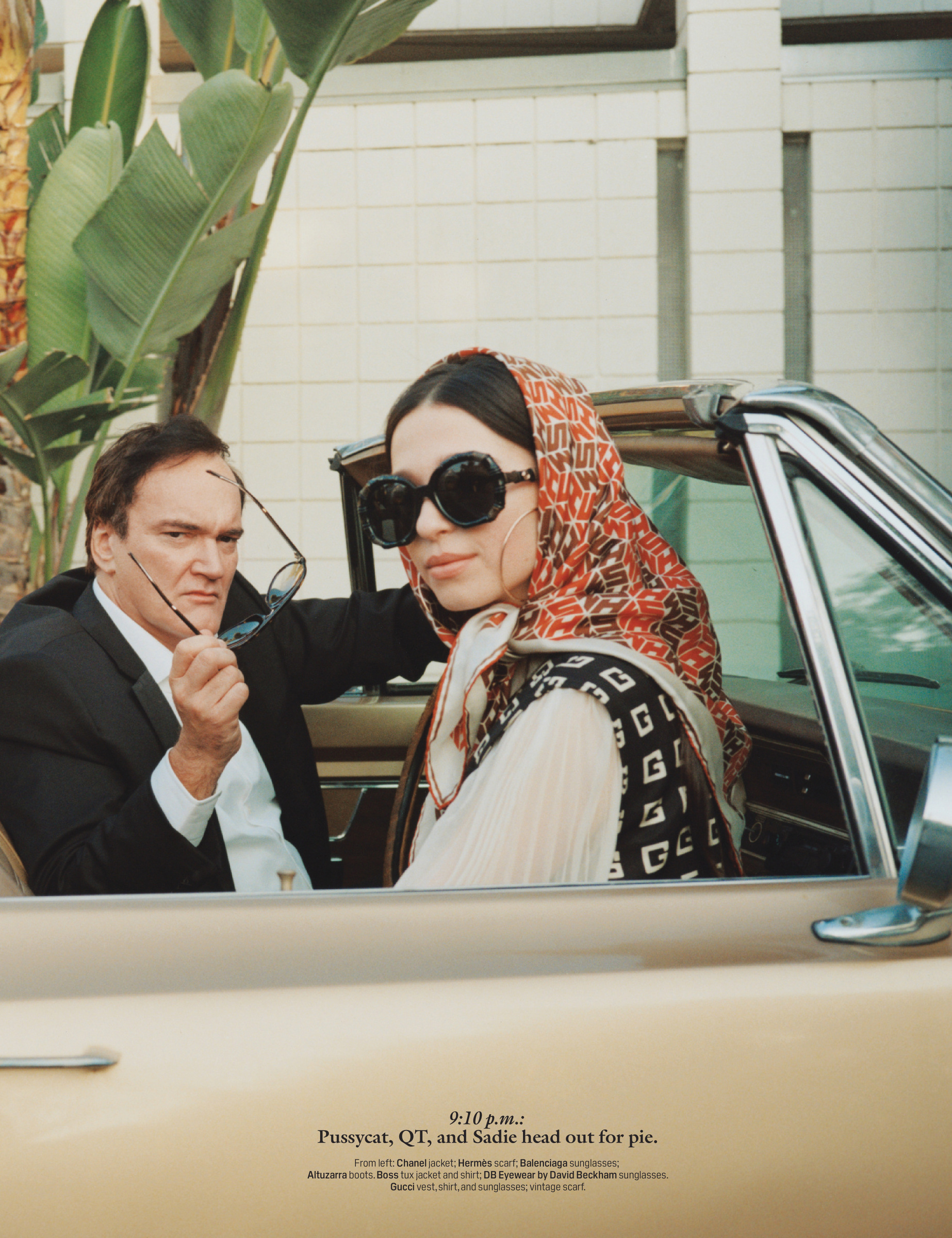 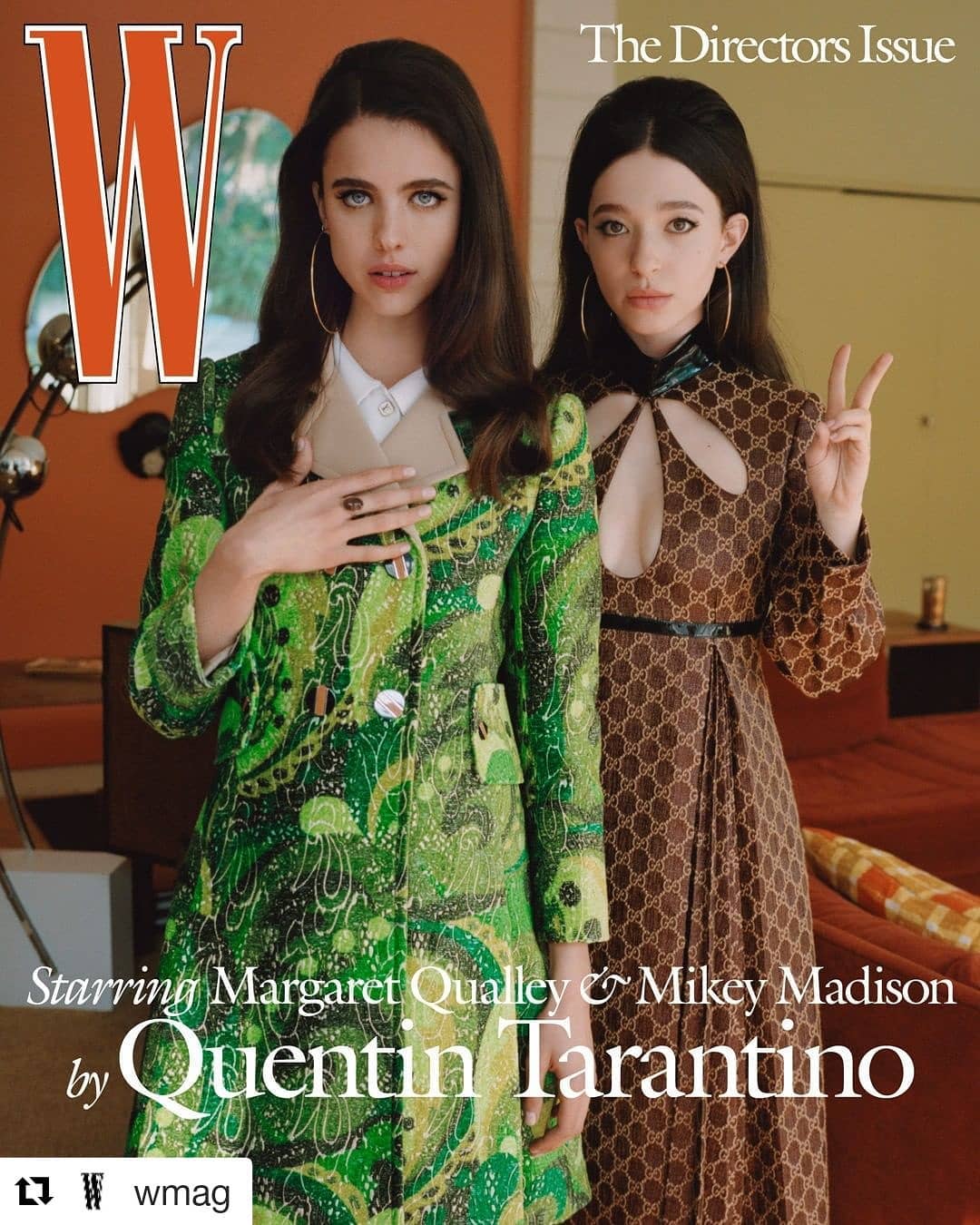