Who Knew Kat Stacks’ Mom was 1000x Hotter Than Her?

For those who don’t know who Kat Stacks is, she was the original ghetto ass version of Cardi B before Cardi B became a rapper and was just a low level stripper and ratchet hoe. Cardi basically has taken Kats personality and ran with it. Kat got “famous” back when WorlStarHipHop was the in thing, she exposed countless rappers who she would have sex with and snort blow with like Soulja Boy and Lil Wayne, and her fight videos would get millions of views. She was the self crowned Queen of Worldstar and even had her ex boyfriend and now dead founder of the site Q’s face tattooed on her body, multiple times.

Kat was famously almost deported back to her birth country of Venezuela, before President Obama stepped in and let her stay.. She really used to be a big deal in the HipHop world and was ugly but not a total fucking wreck, but she is now. She looks like she’s one meth hit away from the grave, but that isn’t stopping her from trying to cash in by selling her nude content through Instagram, as if anyone would pay to see more of that hypodermic-needle-drop-off-bin looking ass.

What I didn’t know about Kat Stacks is that her MOM is a total babe. 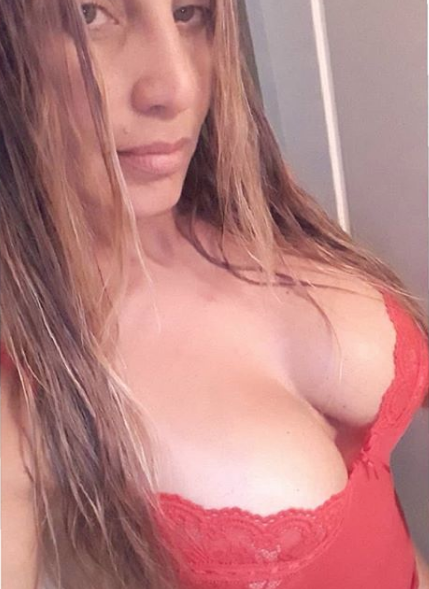