Lori Loughlin of ‘Full House’ fame is pissed. Prosecutors in her college admissions criminal case released pictures of her daughters posing as rowing champions in order to be accepted to the University of Southern California. Now, I seem to remember every kiddy sitcom having a “very special episode” where the characters would have to deal with serious topics like drugs, AIDS, pedos, etc. Apparently Full House never did a law episode, because this jackass has no idea how it works. It’s evidence stupid. Once it’s entered into court, it’s public record…ya know…for the public.

according to a ‘source’:
“The photos were never submitted to USC as part of the application process. Lori’s lawyers will be responding to the photos of the girls on the rowing machine in a legal filing.”

Wait. So they were never actual rowers, yet the took pictures of themselves rowing, but not to apply for admission? Brilliant. That’s like filling out a resume for a job you never intend on applying for. Okay, that’s a shitty analogy, but it’s early still. Anyway, the family is apparently extremely stressed, which usually happens when you get caught committing crimes. Probably even more stressed when you know the prosecution has emails of you planning on doing the very thing you claim these pictures aren’t for. I’m gonna take a wild guess and say that she’s fucked. Although, the court just may…have mercy. 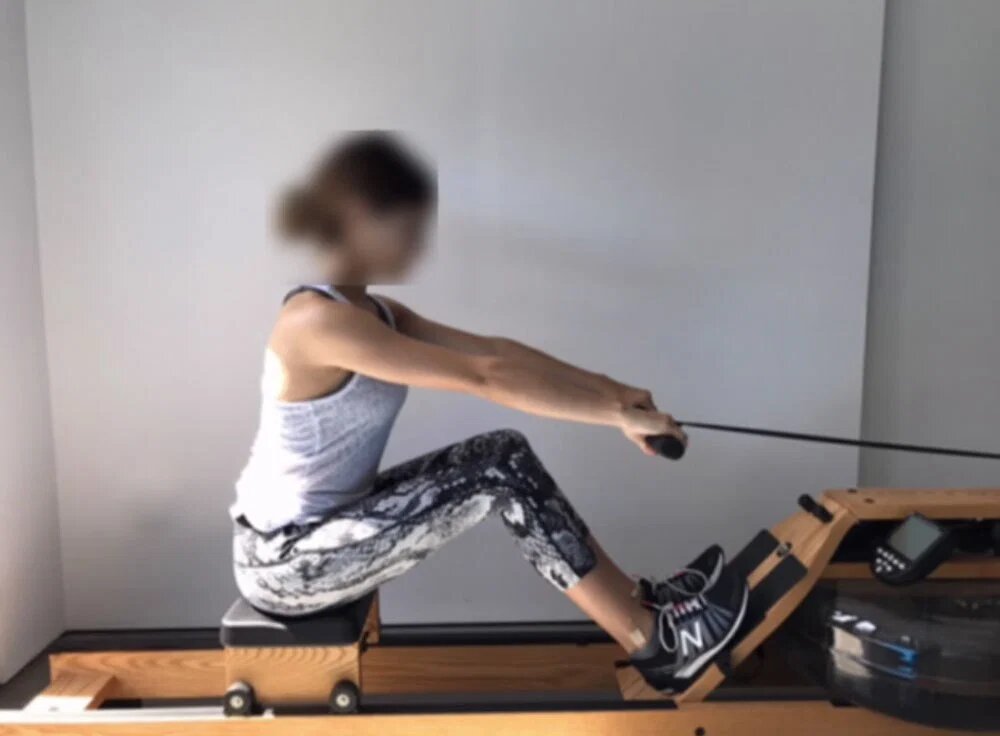 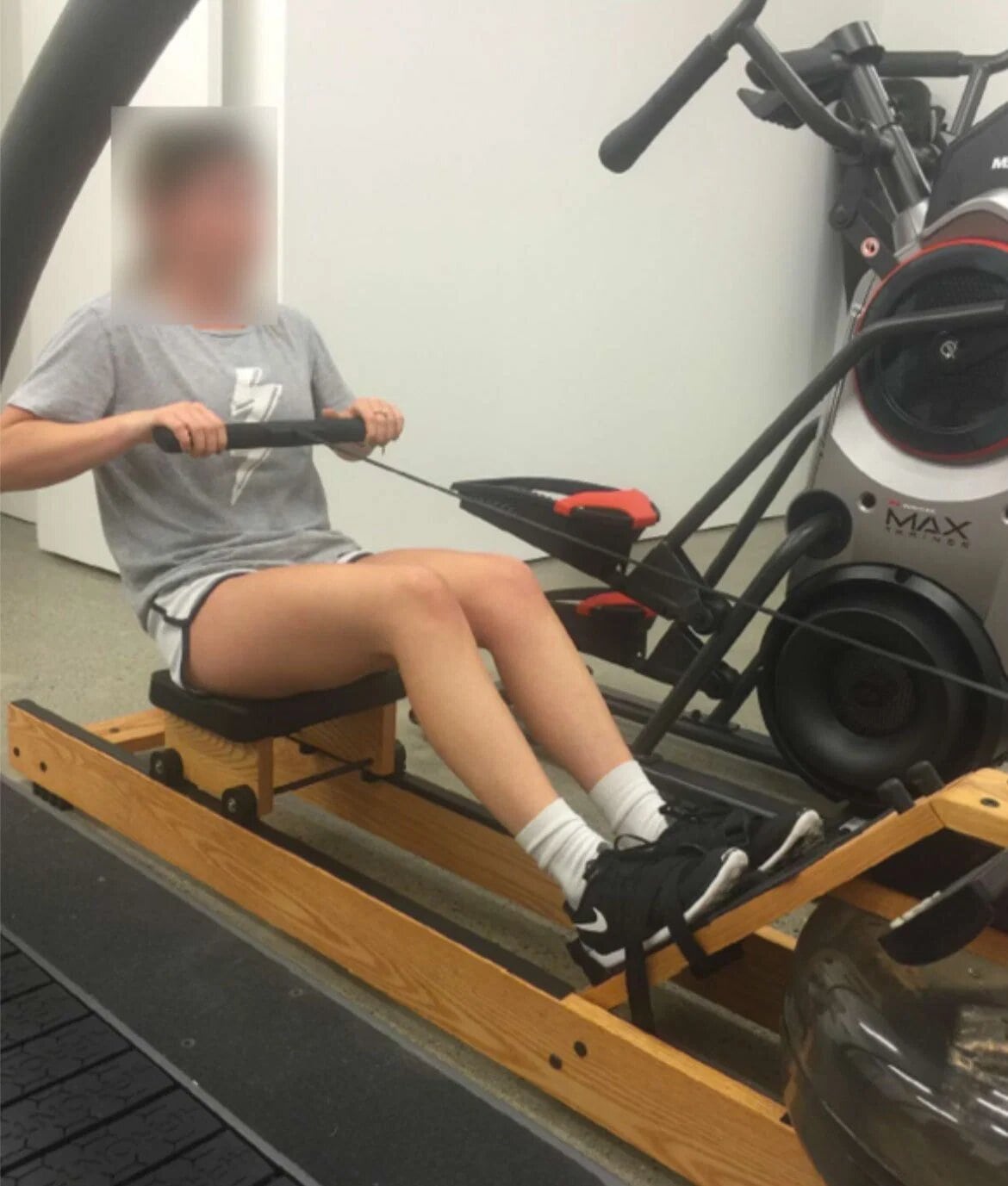