That guy who was Flash Thompson in Spider-Man, the original Flash, not that new pussy “cyberbully” one, is married to Sofia Vegara. He recently talked about the first time they met, stating ‘She was wearing this dress that looked great on her and I just could not take my eyes off of her’. Well no shit. The only way this statement would be relevant is if he were abundantly gay and she flipped him, or if he was blind and her giant Colombian boobs pulled a “Jesus” and restored his sight. Hey. Joe. Neither could anyone else. That’s what being attractive does. 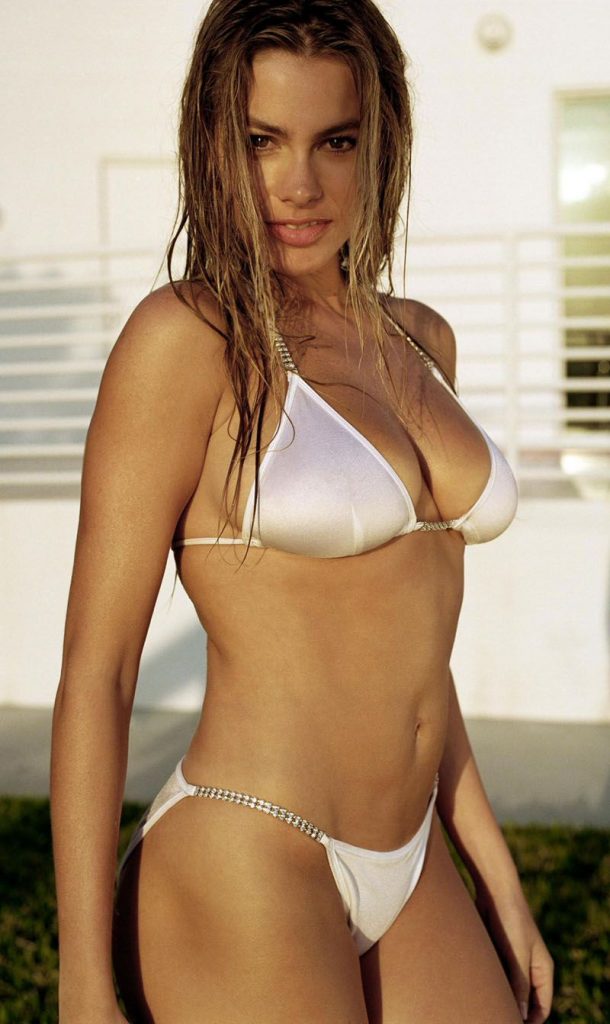 Let’s point out that this was years ago, and Sofia hadn’t started the downward spiral into “Ech” just yet. She’s still better looking than most “celebrities”, but make no mistake about it, she’s old. For women, old just goes one way: older. This. Will. Not. End. Well. I’m sure her South American genes will fight it off as long as possible, but on a long enough timeline…well. And whats the deal with beautiful women coming from the most dangerous places on the planet? Brazil, Colombia, Russia? It’s as if the more you murder and plunder, the hotter your women get. Maybe it’s cocaine? I may have to look into this further…or just move.

Point is, this statement was dumb and didn’t need to be said. How annoying would it be if I walked around telling people I eat when I get hungry, or I sleep when I’m tired? I just hope he keeps feeling this was for years to come, because she’s 47 now. Remember what the late, great Patrice O’Neal once said: “A beautiful 40 year old women ain’t as pretty as an ugly 18 year old girl.”