He Does Look Kinda Rapey

Former WWE star Alberto Del Rio has been arrested after being accused of beating and raping a woman multiple times earlier this month. He was taken into custody by the Bexar County Sheriff’s Office in San Antonio and charged with felony sexual assault.

The alleged incident began when Del Rio accused his then girlfriend of cheating. After denying this, Del Rio became enraged and began to beat the woman. He is then allegedly said to have bound the woman and “force objects” inside her for hours, all while threatening to kidnap and drop her son off in the middle of nowhere if she cried. One of those objects was thought to be A STEEL CHAIR! BUT HERE COMES THE UNDERTAKER! WHAT A SLOBBERKNOCKER! THEIR BACKS MAY BE BROKEN! THEIR BACKS MAY BE BROKEN! 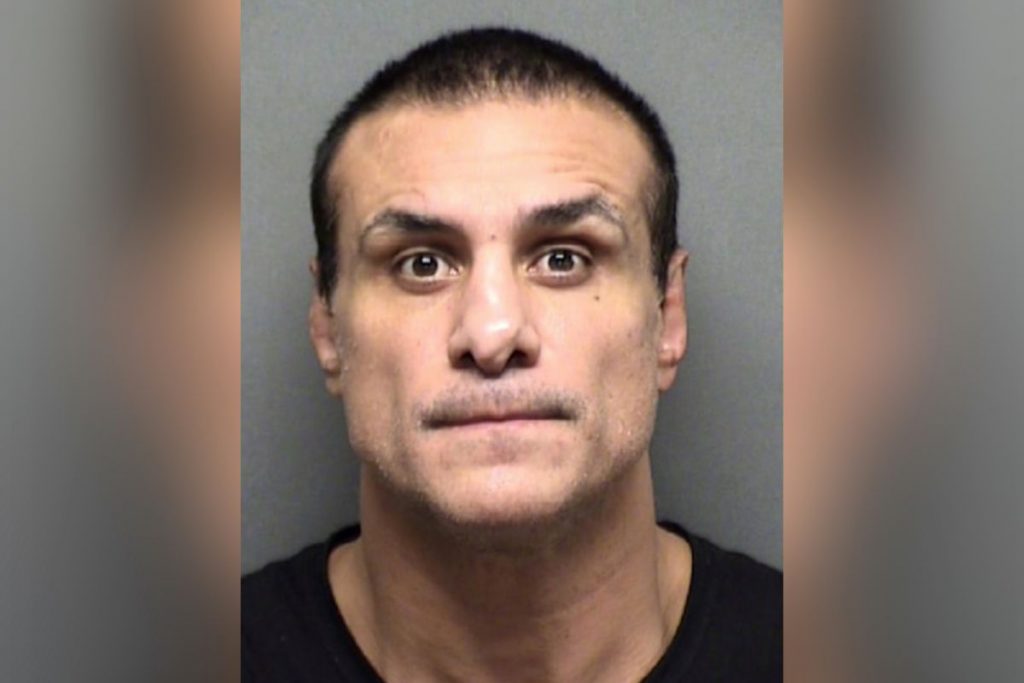