Batwoman no longer has a Batwoman.

Ruby Rose, star for such hits as absolutely nothing, has decided it’s time for her to leave her leading role in the CW’s Batwoman. Makes sense. It’s not like comic book properties on television and film are the biggest things going right now. She’ll be fine though. I’m sure other producers will be dying to work with her knowing that she quit her last show after only ONE SEASON. Hey, do you guy’s remember David Caruso? How about Brian Dunkleman? Anita Barone? No. Of course not. Anywho, here’s what this idiot had to say.

“I have made the very difficult decision to not return to Batwoman next season. This was not a decision I made lightly as I have the utmost respect for the cast, crew and everyone involved with the show in both Vancouver and in Los Angeles.”

Look, this show was tanking in the ratings and the only time I ever watched it was thru YouTube reaction videos that completely trashed it. The overall consensus seemed to be that Batwoman was garbage, just like Rose. She looks like a 30 year old 90 year old. Her acting is atrocious, her chin juts out like a meth head’s whose teeth are missing, and there is NO WAY to make a 100lbs woman beating up 300lbs men look believable. I’m guessing she saw the inevitable coming and decided to bounce before the blame would be placed on her. Good call. Supergirl, you’re next. 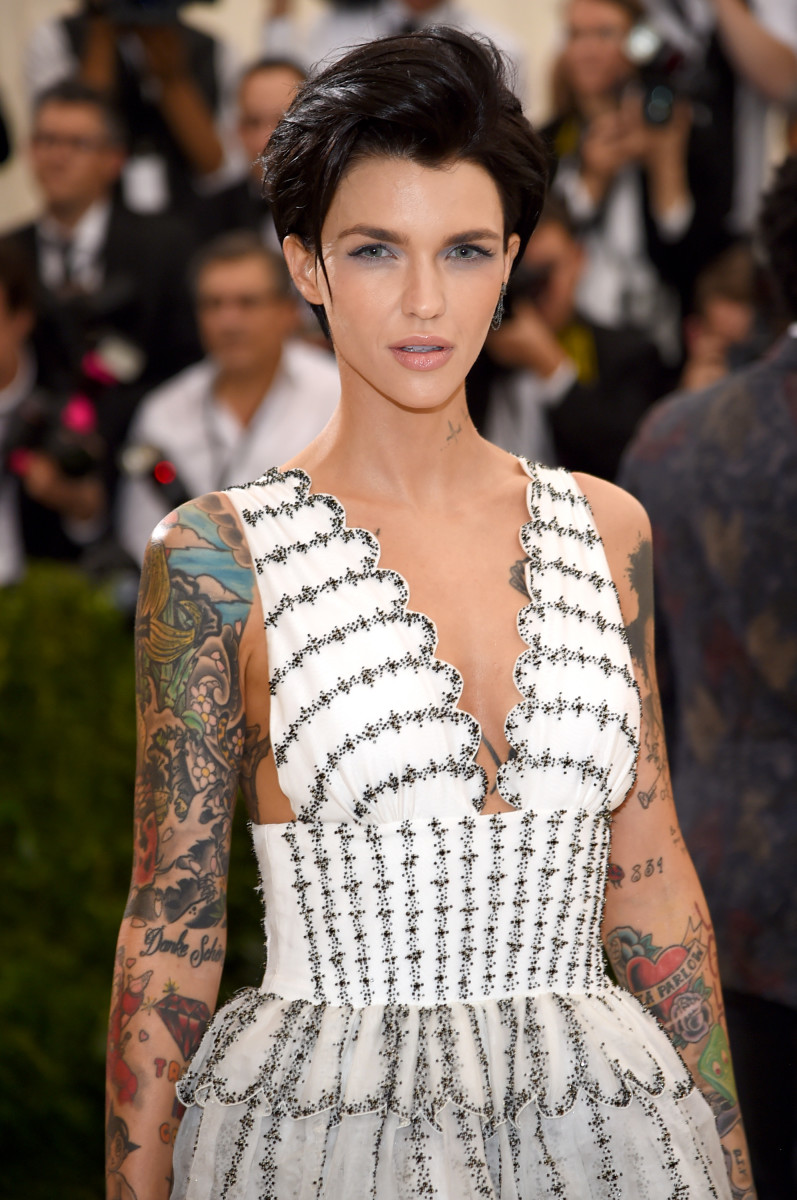