He has a good job and a wonderful wife. A wife he likes to let other people bang apparently. 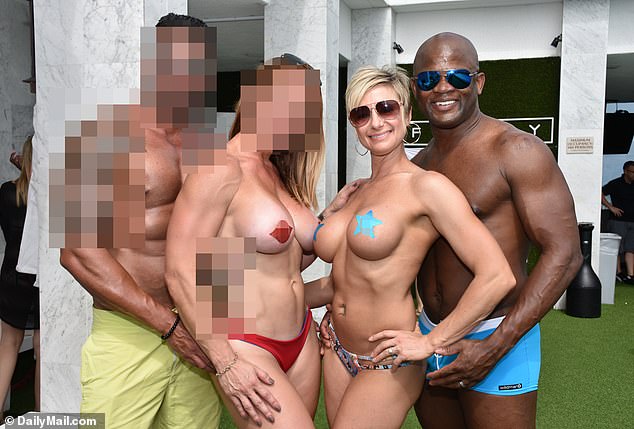 Pics were leaked showing the Sheriff and his wife Holly attending multiple swingers parties and having a good old time. Most of us really wouldn’t give a shit, but this is an election year and Tony believes this was an attempt to ruin his chances of re-election by opponent Scott Israel. The same Israel that was fired after he botched the Parkland shooting response. The Sheriff’s campaign released this statement.

“Now Israel is stooping even lower by releasing pictures that, instead of just attacking the sheriff, target his wife in an effort to embarrass and slander her.”

Sheriff was also outed as a murder. Apparently he shot and killed a man when he was only 14 years old in front of his house on the streets on Philadelphia. It was deemed to be self defense and no charges were filed, but a lot of people doubt he would have been elected if this news had been made public.

I really don’t care about this story one way or the other. I just wanted an excuse to post pics of his wife’s boobs. 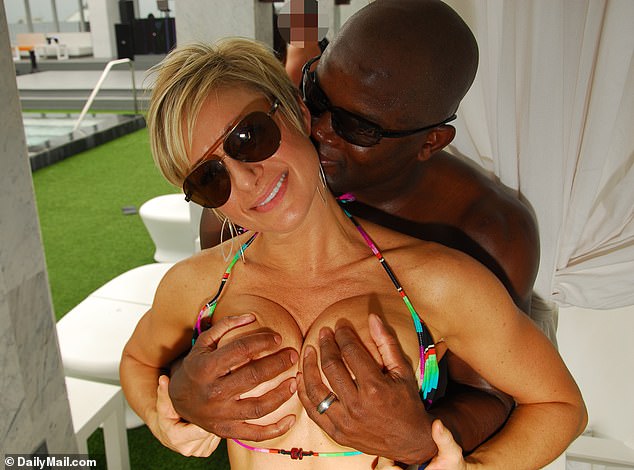