Sports fans and feminists may be surprised to hear that the WNBA has restarted, and in-between tweeting they’ve actually shot a few hoops. Ratings are “way up” – 540,000 viewers opening day – they only need to sextuple that (!) to reach the lowest ratings for an NBA game. (stats via SPORTSMEDIAWATCH

Headlines show players being underpaid, kneeling or walking off the court while certain songs are playing, or outright not showing-up; which would get more Big Media Outrage if anyone actually watched the games. There’s just not enough scratch from the NBA, ESPN, or advertisers for anyone to care about this dumpster fire.

The WNBA’s transition from competitive sport to social justice forum has been escalated by the Stupid Virus, and owners and broadcast partners aren’t cashing the cheques like they hoped. When the NBA resumes Thursday, expect sports fans of all genders (even those without) to go back to ignoring this noble undertaking.

Here are some pics of Candace Parker a WNBA Player who got nude for the 2012 ESPN Body Issue, because why not! 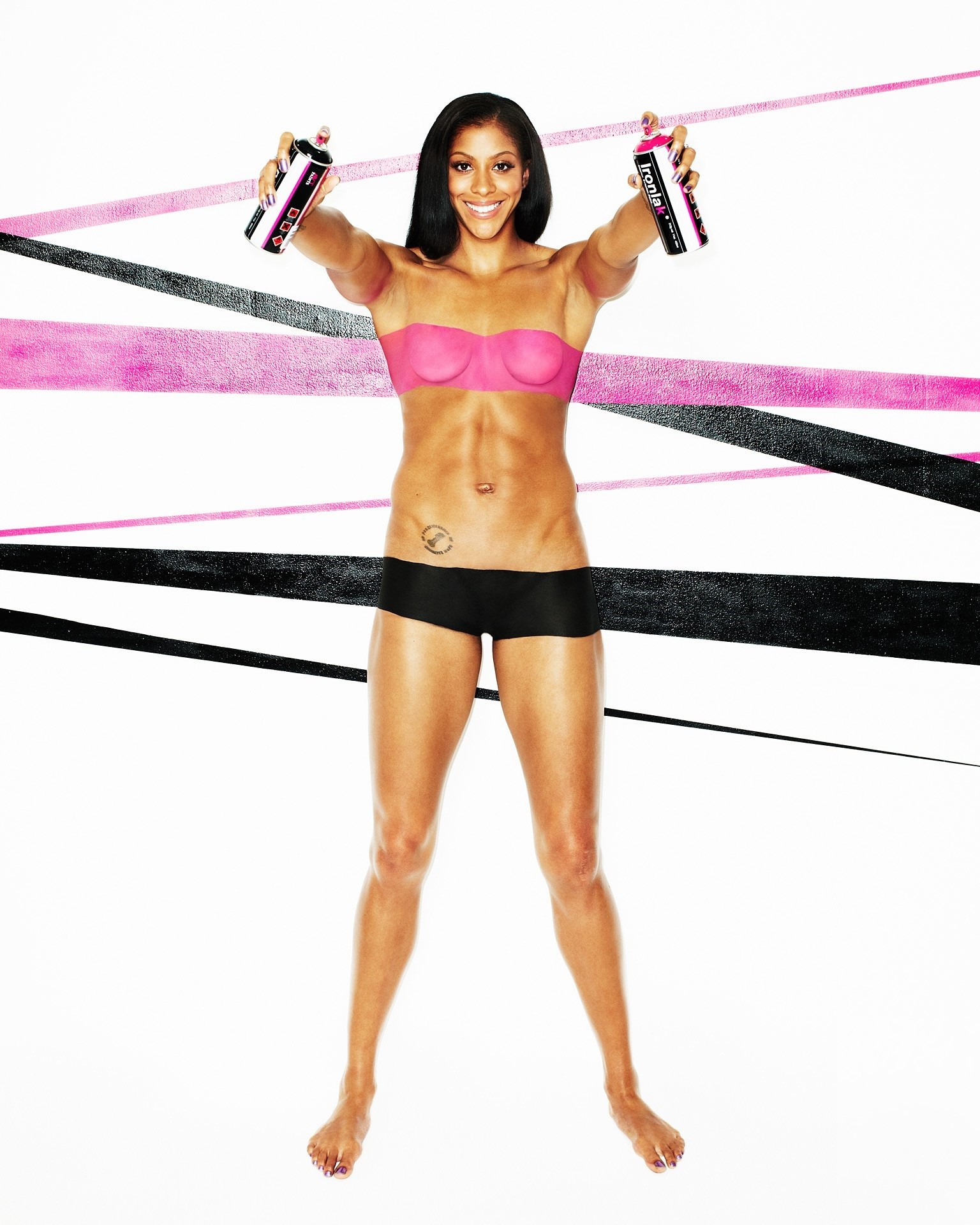