It’s strange to find an actress that’s not vacuous and overtly self-righteous, which you would assume from anyone willing to sit-down with Gwenyth Paltrow. Cameron Diaz displayed a rare bout of self-awareness in a recent interview, having realized what us himbos know as fact – that actors are coddled, irresponsible, and impersonal. On the Rainbow of Actor Awareness & Accountability, you have Charlize Theron (by all accounts) on the Functional end, Ellen on the other, with Diaz moving up the scale.

Although she’s selling wine – Hollywood types are always moving something – Diaz isn’t trying to save the pandas nor crying about a racial act that was funny at the time. Of course it’s easier to “take care of yourself” after your early 20s implants netted you millions of dollars and a mansion in Beverly Hills, but kudos for realizing you can only shake your ass for a limited time (yo, Jenny from the Block!).

Her message of “leave me alone” is refreshing compared to Goopy Paltrow, who’s sins against Men and reality have been well documented on this page. When Diaz says “actors are infantilized” it’s an apology – for Paltrow, it’s an aspirational goal.

Here are some pics! 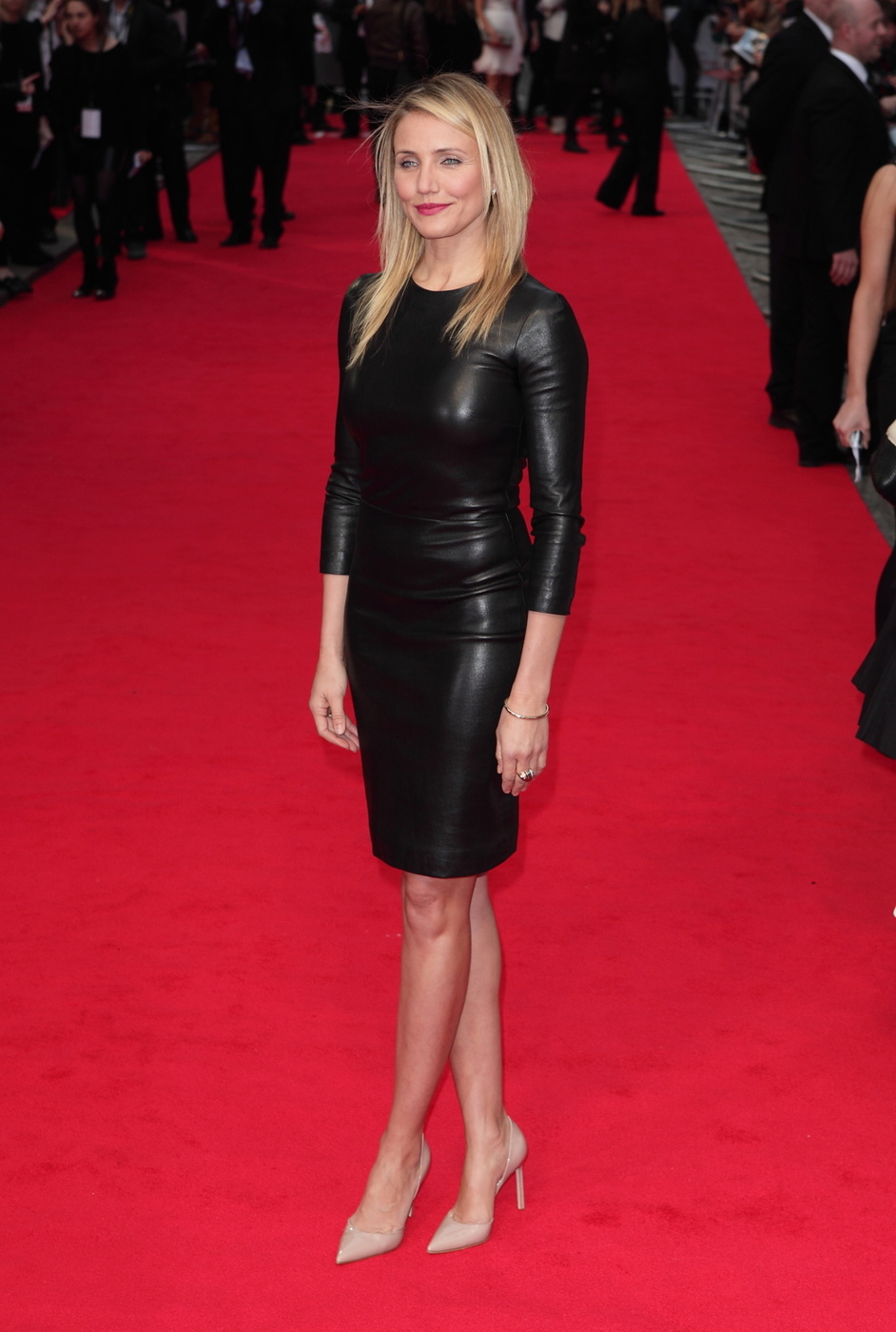