To make it in Hollywood, you need talent, luck, and perseverance – for example, if you sex one top executive and you don’t get a credit on IMDb, move on to the next sugar daddy. That’s the plan of starlet Charlotte Kirk, who is climbing the corporate ladder with long legs and the certainty that eventually one movie-pimp will stay employed long enough to see her paid to keep her feet on the ground. Last year she got Warner Brothers CEO Kevin Tsujihara fired for his indiscretions – now it’s NBCUniversal executive Ron Meyer, for a liaison 8 years earlier.

This type of assertive behavior used to be called “getting ahead in showbiz” – now its, what, slut-shaming? Expressing her sexuality? She’s not the first starlet to cowgirl her way to the top floor, but she may want to reassess her couch-casting choices when she’s 0-2.

Here’s hoping muff-diving men can similarly ride their way to success – which makes us wonder what’s needed for a himbo to get paid by a top female exec (besides certain horse-like attributes). This type of “sexual expression” helped porn-star Jesse James score a perky Sandra Bullock; it certainly explains Guy Ritchie’s tolerance of Madonna. We hope that even if a man can’t act, sing, or get into the Scientologist enclave, but has an 8-inch tongue, there’s still a place for him in the entertainment business.

The fearless Miss Kirk has reaffirmed what we know about Hollywood – you need either raw talent (e.g. Ryan Reynolds) or determined promiscuity (e.g. Amber Heard). Sometimes you gotta kiss alotta frogs to find your prince, Charlotte. 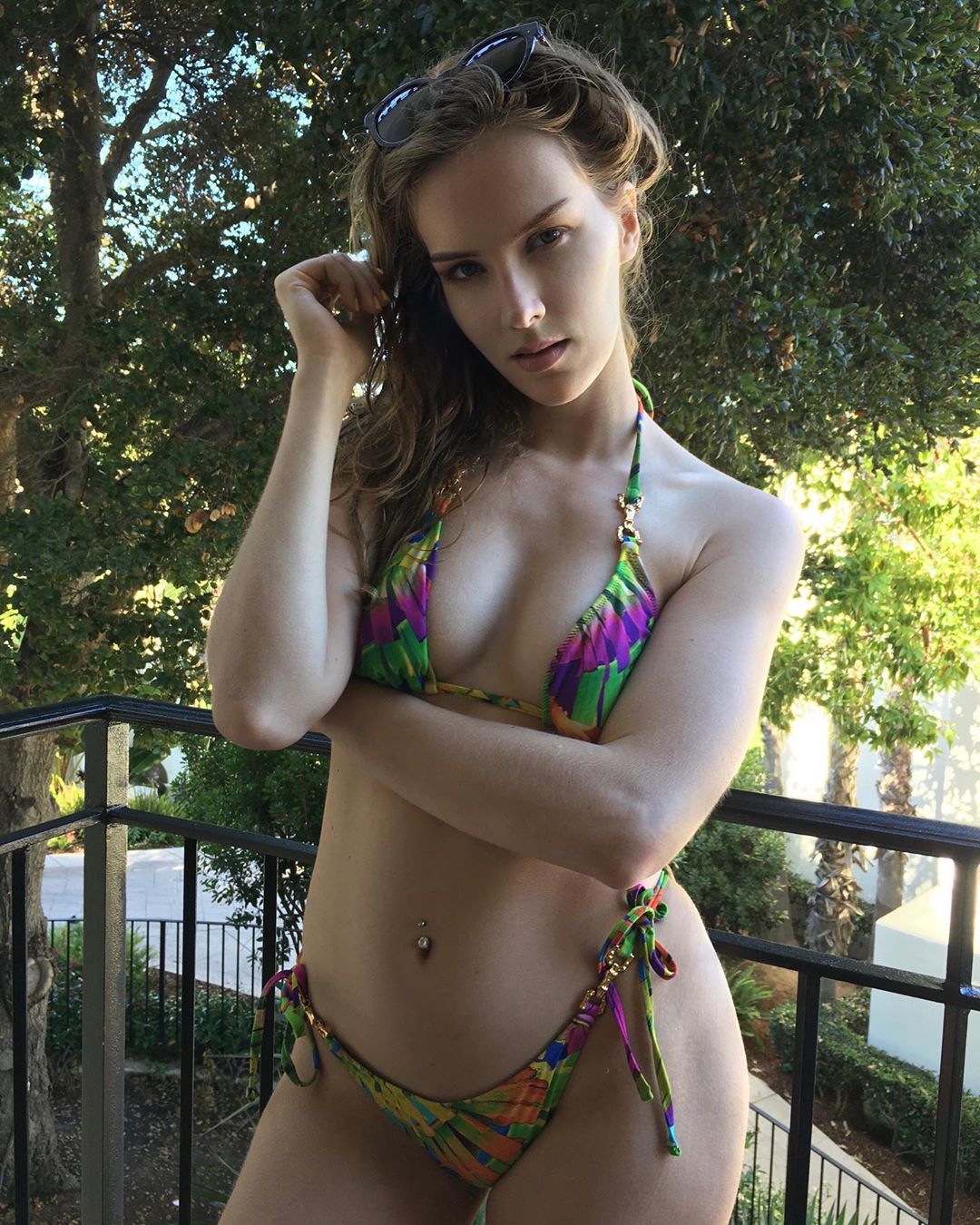