There’s some guys you want to hang with in Hollywood – Tom Hanks, Denzel, and Leo (of course) – and some to avoid bc they are effeminate nihilists e.g. Jared Leto. It seems Jason Momoa doesn’t get his due – he’s the bro you’d call to chillax in the garage or at a concert.

His IMDb sheet is impressive – well, lately – but it’s the under-the-radar activities that make him a Man’s Man. Momoa regularly visits children’s hospitals, he parlayed his first big paycheck into a movie with indigenous co-stars, and he saved his costar (the yummy Emilia Clarke) from on-set embarrassment on the set of “Game of Thrones” (not an easy game when simulating doggy-style). He looks uncomfortable talking about himself or sitting on cutesy movie-set chairs – as all Men would be.

Momoa has a high-quality beard – and one on his face too (see what we did there?). The eternally beautiful Lisa Bonet, like all former child-stars, was in need of redemption, for her roller-coaster career and for putting up with the monotone, New York antics of Lenny Kravitz. She also shot one of the best soft-core scenes of the last 30 years in “Angel Heart” (Google it), so there’s that for him to look back on knowingly. Momoa can’t be bothered with ditz beach-bunnies apparently and locked in a well-run cougar.

And as any of us would do, he’s using this fame to get hold of more heavy metal – in this case, your Dad’s bangers Metallica, who gave him a copy of their new album early. We realize that suggesting creaky Metallica is metal is like calling Taylor Swift country – there’s a debate whether they “ever was”, and you could play either artist’s new album in the cemetery if you want to see Lemmy spinning in his grave.

Unlike most of Hollywood prima-donnas, he doesn’t take himself too seriously and is beloved by all stripes of women for it. Jason, I’ll drive you to that old-country concert if it means I get your daisy-duke seconds. 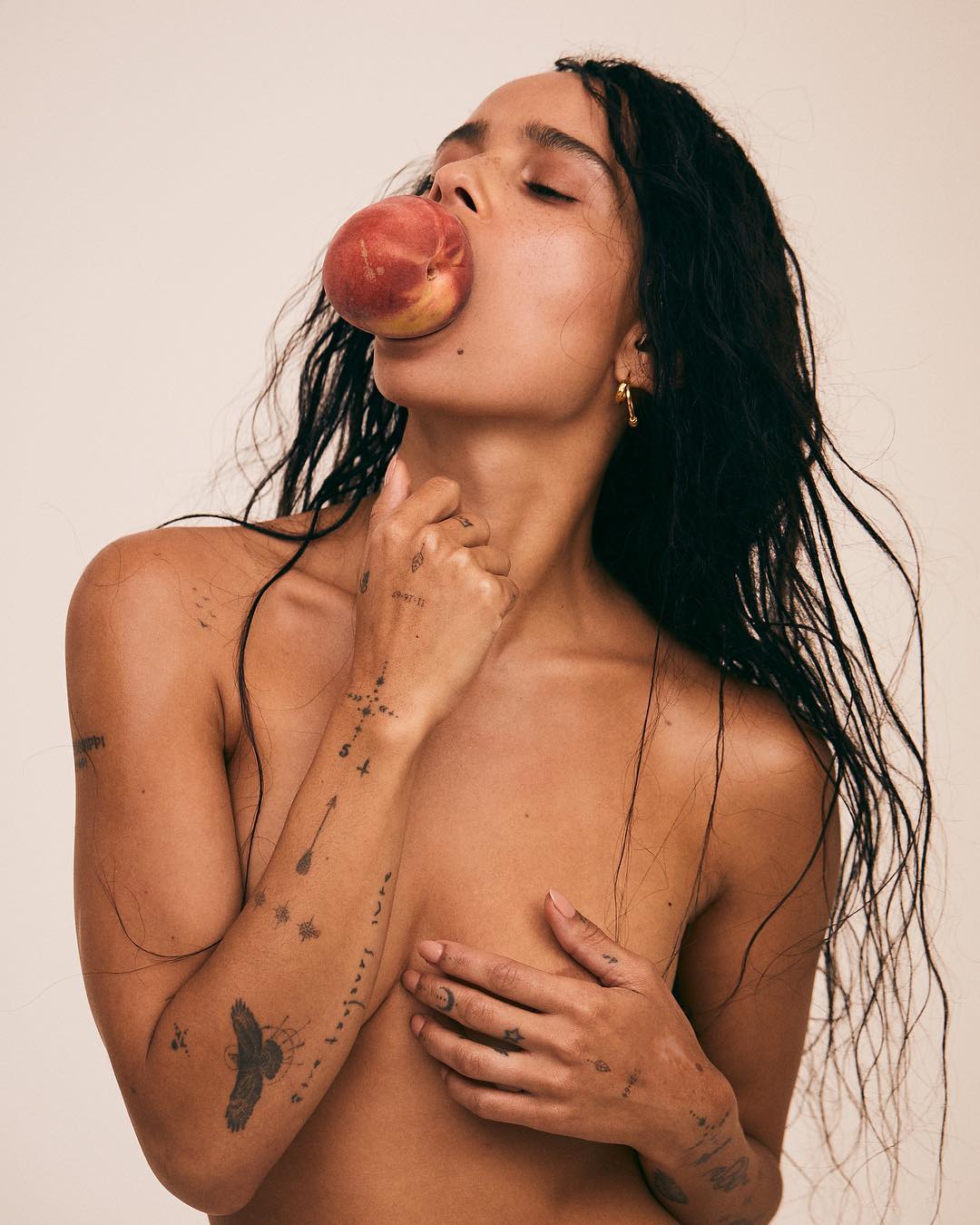