The feminist narrative that women have been powerless in Hollywood since its inception doesn’t hold up to historical fact. Entertainment Media is constantly beating the drum about systemic inequality in showbiz, while simultaneously recognizing the “strong contributions” women have made in the past – sometimes on the same page. It’s a mind-boggling message of exclusion and outrage tempered with contradictory stories of tear-jerking victories.

This time, anti-men bloggers are crowing about the high number of women nominated for Emmys this year, as if television production lurched in tatters without a single woman in charge. This conspiracy continues for movies and videogames, despite evidence to the contrary (e.g. Amy Poehler is making a documentary about queen-bee Lucille Ball).

Womyn want to celebrate all the success females have had in Hollywood over the years, while simultaneously railing against the patriarchy that has denied that success. Either women in Hollywood were “ground-breaking” for a century, or showbiz is a pit of toxic masculinity – it can’t be both. Women will never be happy in Hollywood (or anywhere) bc it can never be achieved. 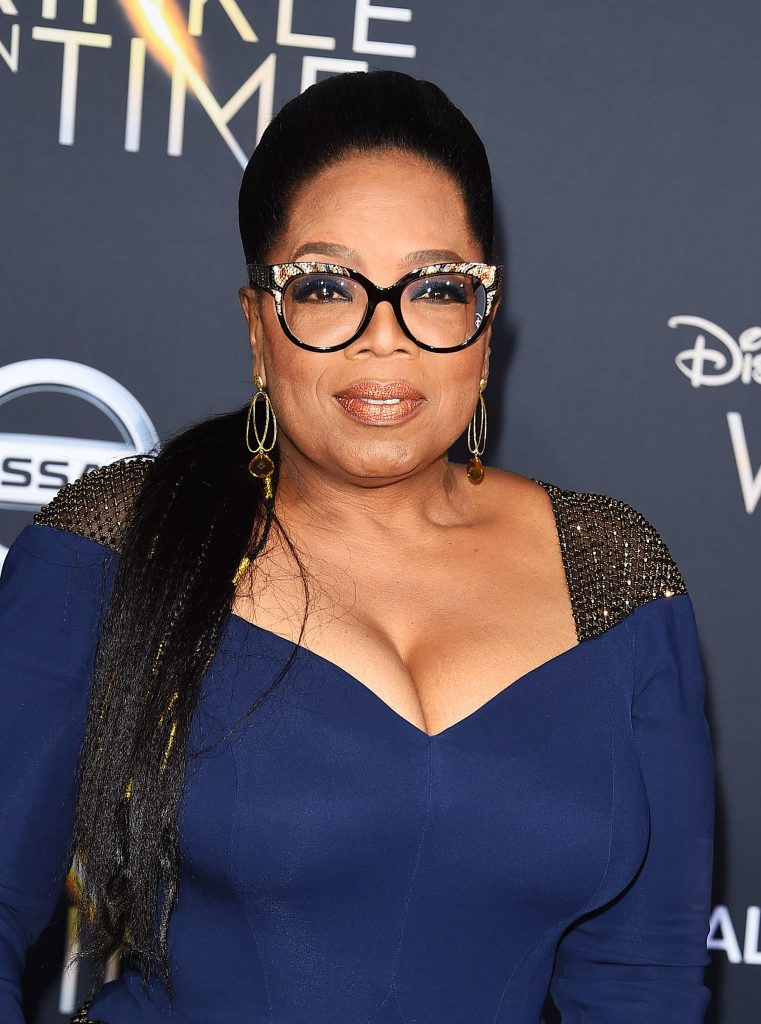