The 2020 Emmy’s were a moff success, according to Hollywood, and a pile of wolf-bait according to the rest of the country.

Deadline says Sunday’s at-home Emmy Awards broadcast was “one for the ages”, and “one of the best Emmy shows ever.” Too bad no-one watched it, as Deadline is reporting low ratings for the show, with 4x more people watching Sunday Night Football (Patriots v Seahawks). Maybe it was the in-house broadcast, lack of live audience participation (mostly), or just that America had reached its quota on Jimmy Kimmel – expect Hollywood times to blame middle-America’s lack of taste. Or the virus, bc everything unpopular is bc of the Stupid Virus – I’m sure the WNBA braintrust is blaming the Stupid Virus for low ratings, not that their product is crap.

Rarely has the term navel-gazing been so easy to apply. We wonder what would happen if the Concrete Setters of America held their annual ceremony in a small Des Moines conference room, broadcast it online, and then declared it a triumph – even though 7 people watched. Actually, we don’t need to wonder – both organizations are completely out-of-touch with their customers.

Here’s a round-up of the “best” moments according to Variety:

How about some pics of the 2018 Emmy Red Carpet, because why not. 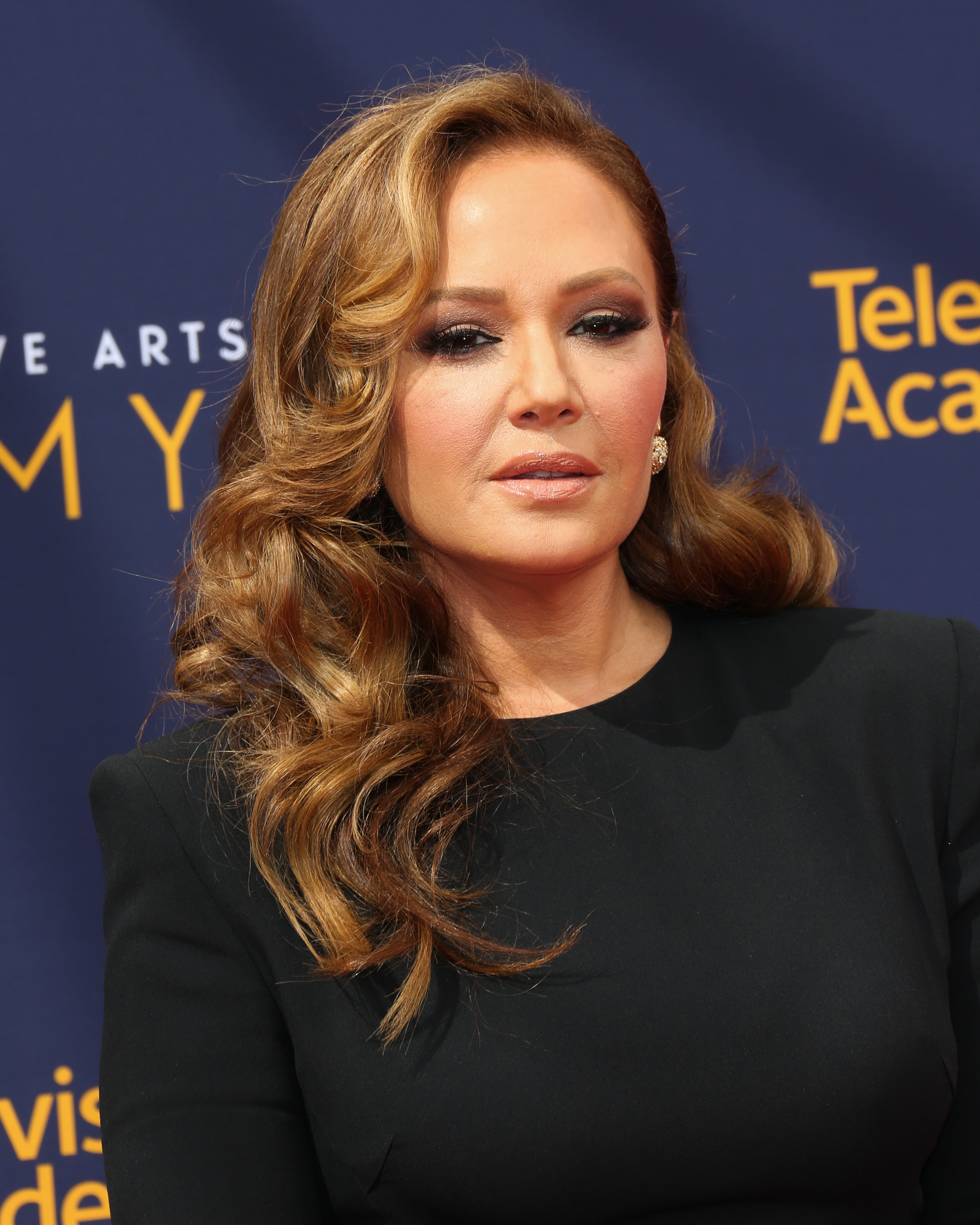