The old adage that “women can do anything” was replaced around 2010 with “how dare you say women can’t do everything”, despite several biological indicators to the contrary. We liberated Men are grateful that society allows our sisters / gf / wives / daughters to free themselves from the enslaving yolk of the Patriarchy; but asserting women can do anything ignores the fact that they can’t consistently dunk, serve as a Navy SEAL or fireman, or hold a position as a religious leader in most of the world.

Of course men can’t do everything either – like give birth, work the phones at a sex-chat service, or appreciate Ellen. WWTDD is all for gender equality – the more men who join the nursing profession the better – but we’re more interested in T&A. It’s pesky biology that keeps getting in the way of the gender-less nirvana (and fucdat).

The latest scientific bummer for feministas comes via the Stupid Virus – apparently men are “twice as likely” to die from infection than women, according to studies referenced in The Guardian. (The article dwells on medical mistreatment of women due to “hormonal changes” and other differences). Any farmer knows you don’t nurse a cow the same as a bull.

We’re wondering how many Gender Studies majors have been recruited into the field of virology to find that Queer Theory and Neutral Language don’t apply. WWTDD is keen to point out the physical differences between women and men – and we have the science to prove it!

Story via The Guardian

Here are some hot and naughty nurses of reddit. 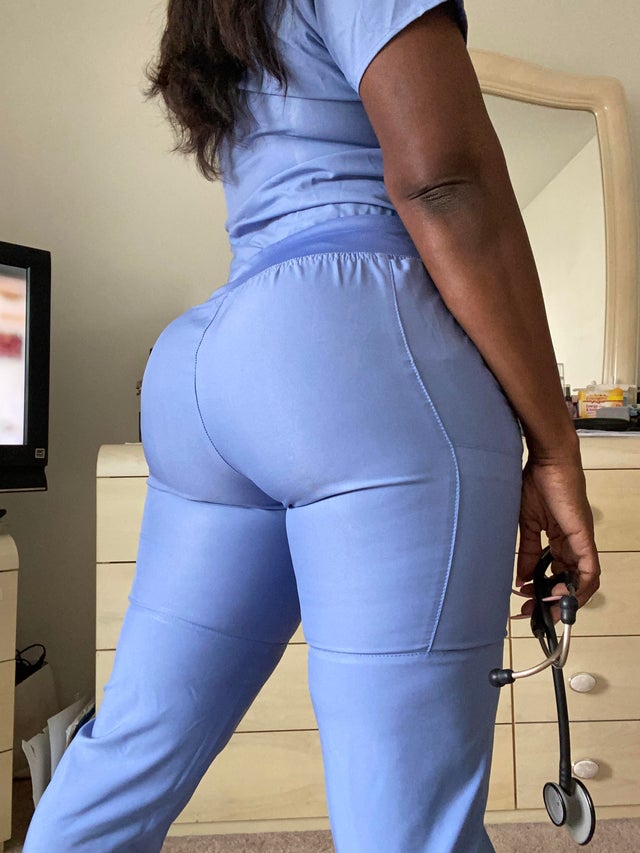