Poor Paris Hilton, who’s been hounded by the media all her life, recently revealed that she’s suffered humiliation and injury from the start of her fragile existence. Or, back in reality, the perfume hawker has traveled the world, never gone hungry, and has a net worth of over $290 million. Only in Hollywood can you be both.

Variety dutifully reports that her life-story documentary “This is Paris” (we would have gone with “Rich Bitch Sex Tape 2”) is filled with “unfiltered” moments, including her cruel and unusual boarding school attendance, where she was torn from her meager home “in the middle of the night” to a place which would cure her addiction to partying and (we’re guessing) recreational drugs.

If you’re not one of the 1%, you have a hard time reading this story without noticing that words like “mansion”, “chauffeur”, and “trust fund” are oddly missing. This is a woman who was born into money, has never handled a shovel, nor put her feet in the air to get paid as has Kim, Bella, and Taylor – yet she’s hesitant to portray this vast suffering on film.

If we change some minor details – say, if Paris was a poor Mexican girl, stolen from her bed “in the middle of the night” to work a whore-house because she’s a heroin addict – it doesn’t quite have the same ring to it. (Read the comments in the Variety article from proletariat like us to know where sympathies lie).

Here’s hoping this downtrodden soul gets a, at the very least, a 7 figure marketing campaign, 2 sympathetic interviews with Entertainment Tonight (with soft piano music), and a 5% jump in stock for Hilton Hotels and/or her fragrance line. We pray these meager dregs will help her heal. 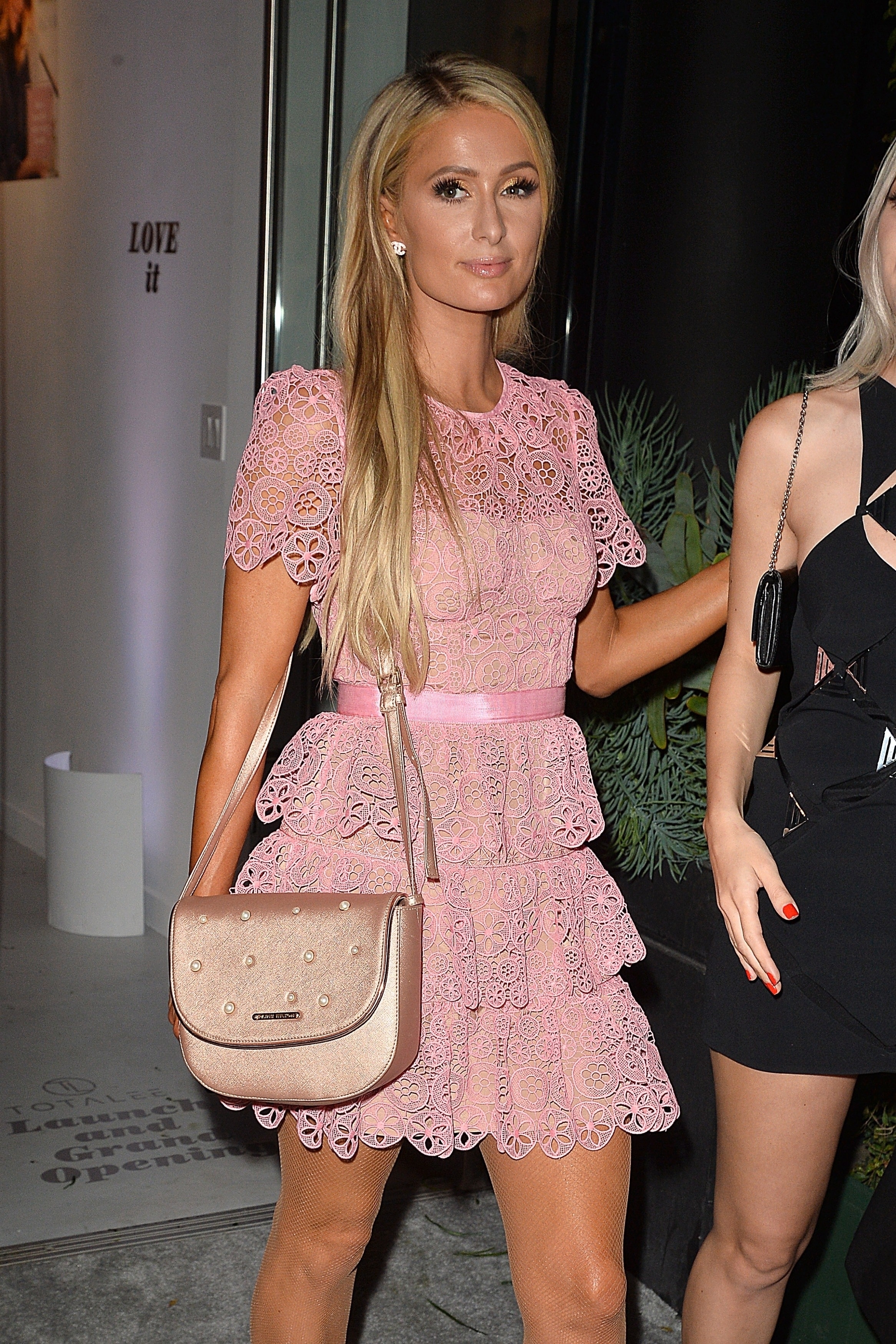