Feminine Asian pop-stars are invading American shores, and there’s nothing anyone can do to stop it! Okay, we don’t mean to trigger everyone, but there’s a myriad of well-dressed Japanese and Korean women and “men” singing in English, throwing down mad hooks, and generally making bank in US dollars.

The YouTube Original announced this week for BlackPink, focusing on their latest bang-out, won’t be the behind-the-scenes footage most of us would like to see; but how scandalous and dirty can demure, plastic mannequins be anyway? Props to the owners of these brands … er, “bands”, who are not only stacking paper but could replace their pawn pieces without significant Twitter blowback.

If you can tell the difference between all these JK Pop groups you’re a prepubescent rock star. Actually that’s not true – one of these 2 groups we’d like to see naked; the other would be like a junior high boys change-room.

Now some pics of Blackpink, so you know what you are dealing with: 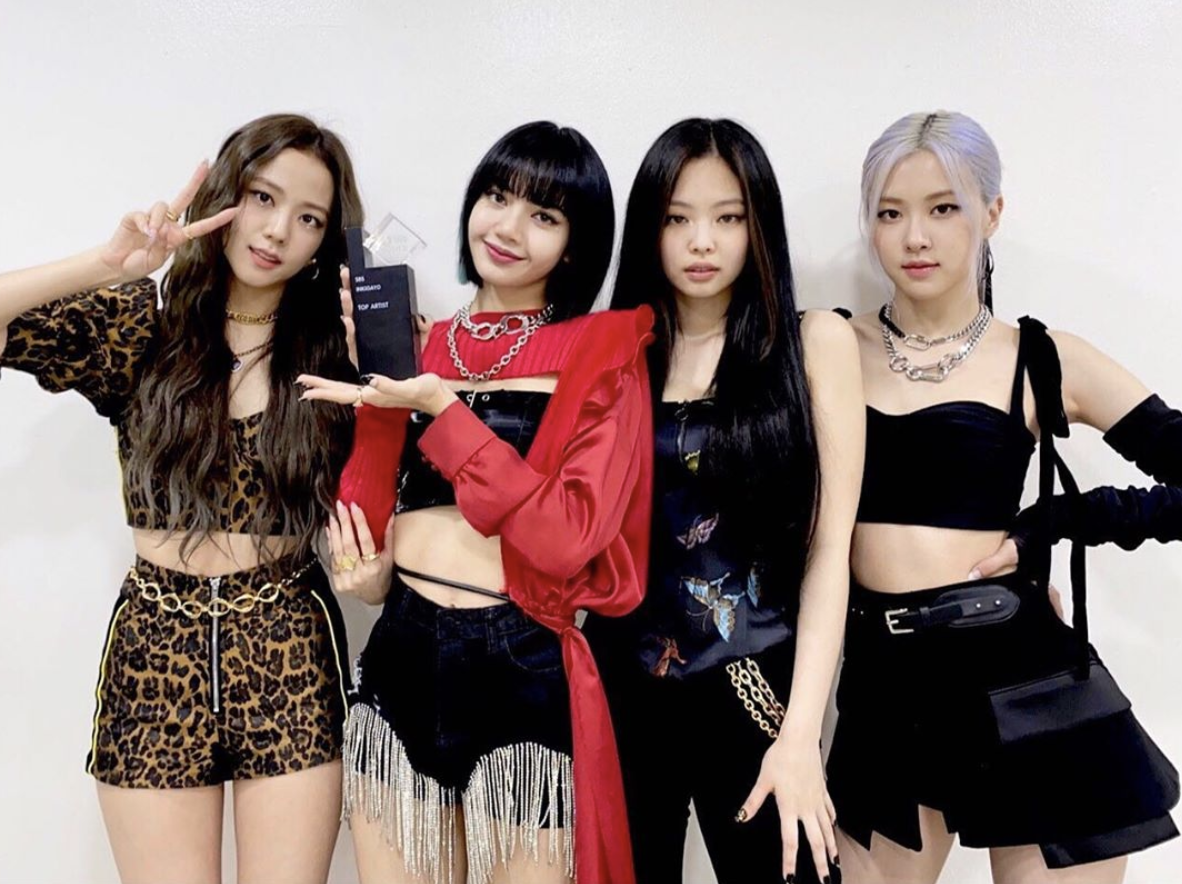