Ah, the hypocrisy of celebrity nudity. Steroid actor Chris Evans – who plays Captain America and no-one remembers what else – “accidentally” shared a dick-pic to his many followers this weekend. We’re sure it’s very impressive in its state of readiness, and we tip our hat to this hot-blooded stud and his many forthcoming carnal adventures.

No word on many hunnies have DM him looking for a piece, but the incident is being treated as a cute mistake by the Media – as opposed to a regular dude sending a similar photo out, which is pornographic and illegal and male fascism. And if Kim or Kylie or (please god) Dove was to “accidentally” post a similar picture, it would be art and female expression and empowering. (Click on any of WWTDD sister-sites if you agree).

Hollywood wants people to forget that actors are insecure nihilists, and flash their bodies to get paid – like strippers with better lighting and music. And pay them we to, whether baring bust in search of an Oscar or that thong that gets a 1000 more likes on the Gram. How would we be blessedly exposed to so many overwrought Bulgarian babes if it wasn’t so?

When a woman posts any part of her anatomy in a pre-coital state, there would be tsking and Dislikes, but much more feminist defense of the oppressive Male Gaze, and how dare you diss a woman who’s expressing her sexuality. Even enjoying said picture and suggesting you appreciate the details and would like to see more like them is sexist

Female celebrities can be sluts and forgiven – men like Evans and Aziz Ansari – not so much. Although if you look like Evans, women can meme it with giggling and heart emojis without repercussion (try doing that for any celebrity nip-slip).

In summary – Evans “accidentally” sends a dp and for many it “made my Saturday” – a Kardashian does it and it’s sexy – you do it, and the police will be coming over shortly. 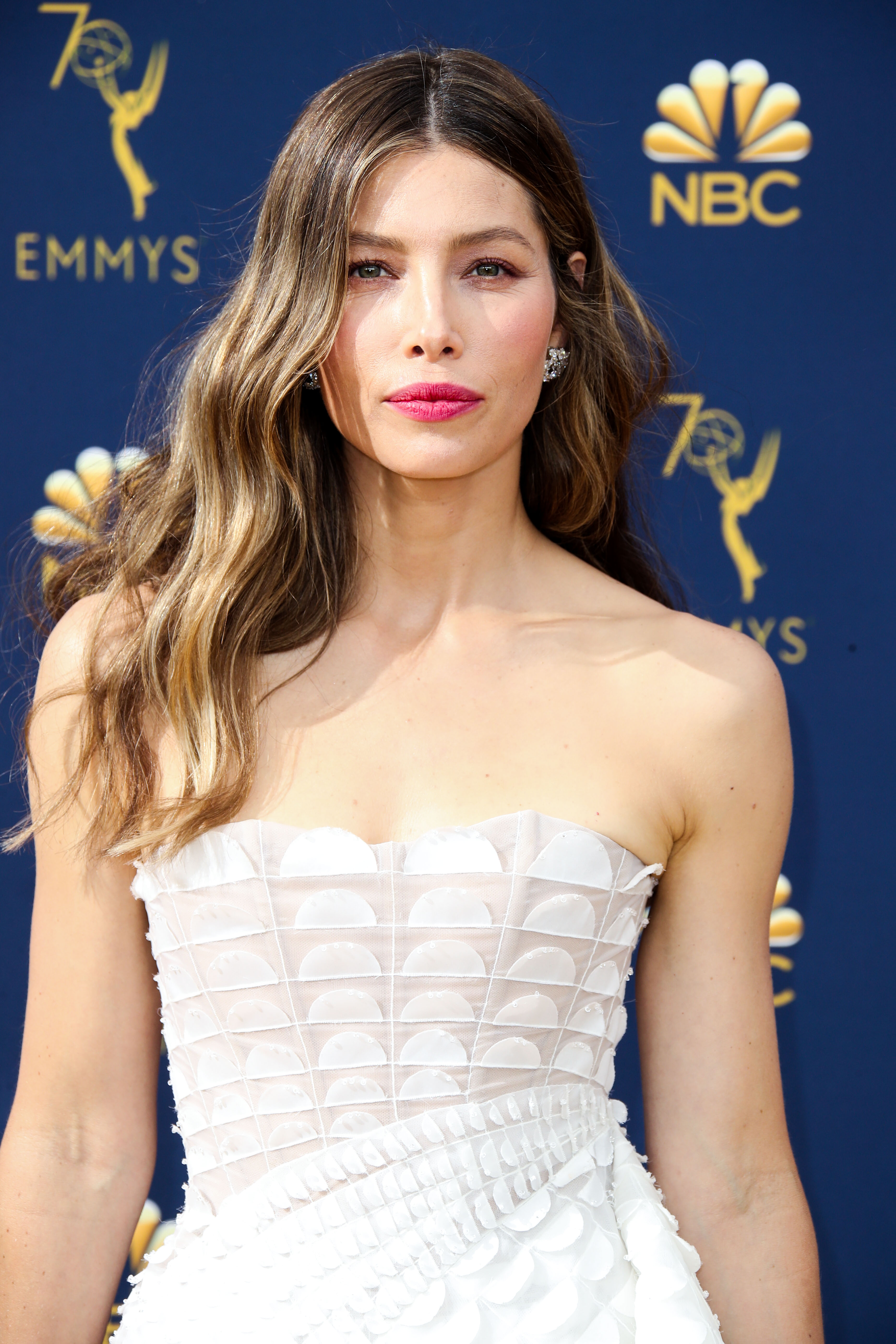