Women are innocent until proven guilty by Big Media, even if they are in a steroid-induced rage. WNBA player Cappie Pondexter has been “found safe” after wandering the streets of America, trying to find herself amidst the moral quandary that is a star athlete’s life. She was also arrested for “battery assault” earlier, which for some reason is buried in the story.

So poor Cappie is no longer a “missing person” – what about the man/woman that she beat up? Somehow the state-of-mind of a deranged female jabroni is equitable to the bruises and lost teeth she inflicted upon others. Don’t worry, gf/bf lying in the hospital bed – the person who did this to you is safe (and sound?).

Once again we’ve noted if this was about Tyree Hill or Adrian Peterson or similar there would be no concern about the mental health of the perp; but calls for an investigation into abuse of male athlete’s on women, and the commissioner would setup a weak-ass policy to try and prevent further behavior.

Somehow Cappie is the victim here, and deserving of our sympathy – let’s pray she gets the help she needs before she opens up on someone again.

Editor’s note: I am not sure if these are pics of Cappie, so I attached a gallery of the world’s hottest international basketball player ever, Elsa Hosk 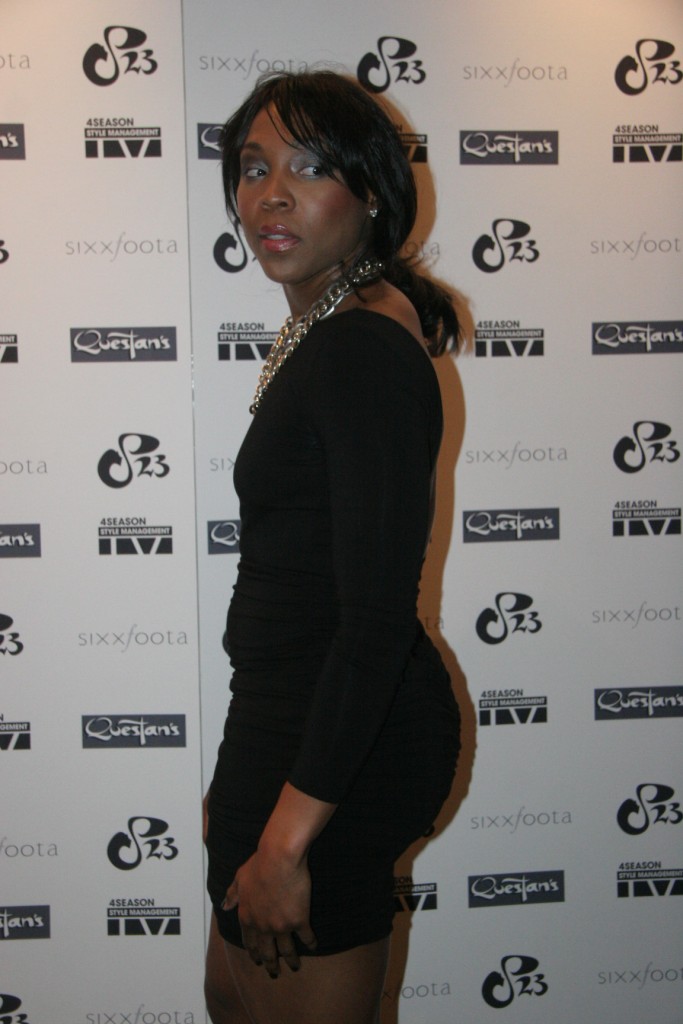 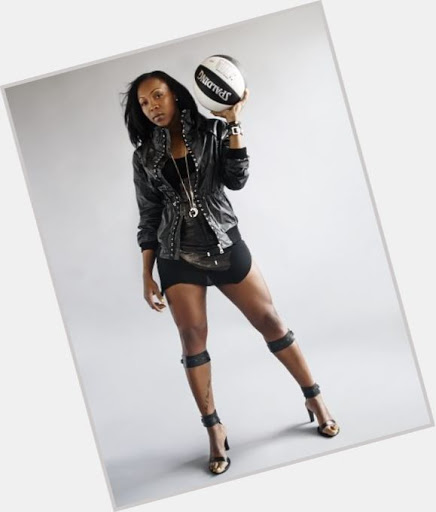 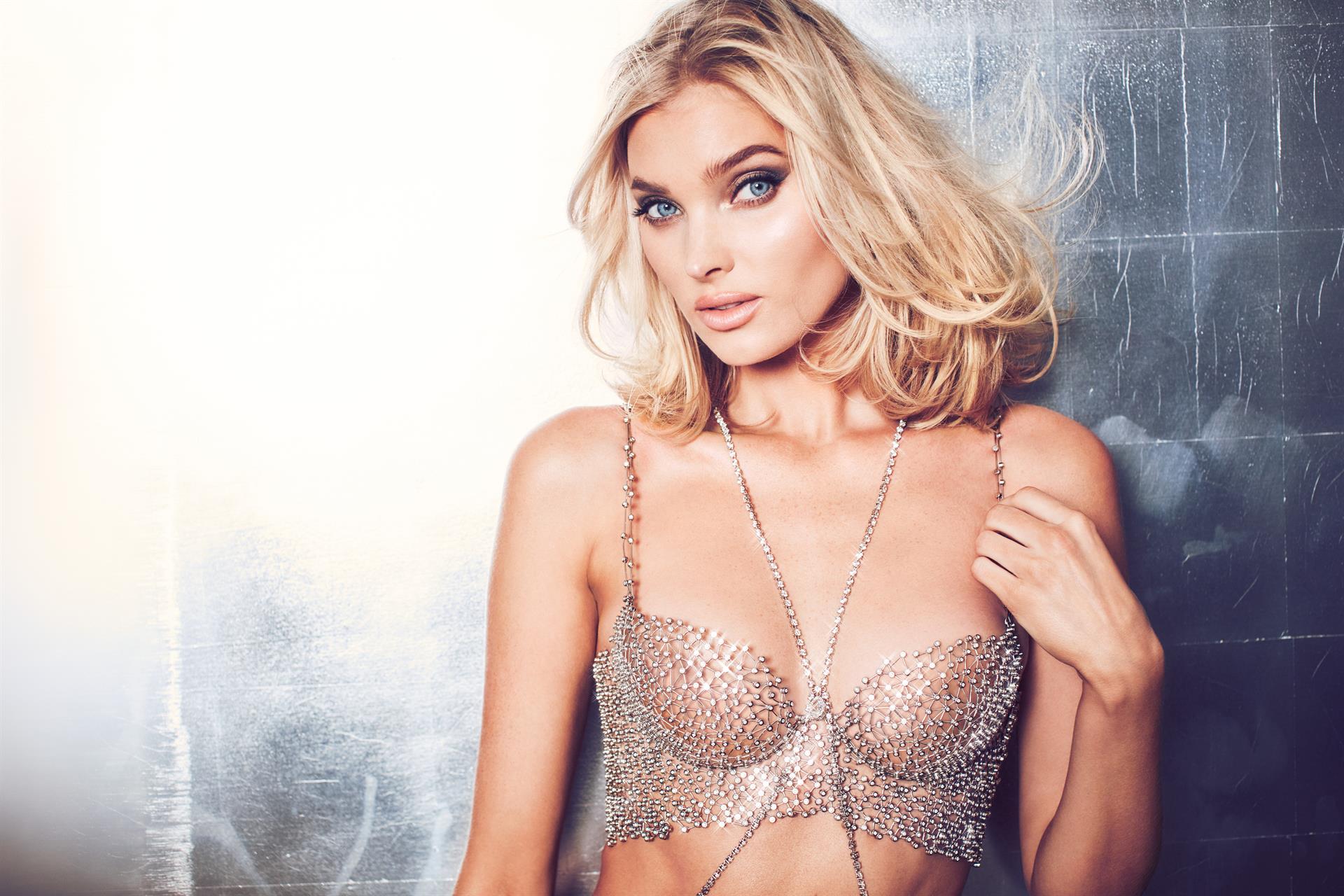