Money can’t buy happiness – but it can buy an upscale New York apartment, all the soda you want, and apparently some unwitting sex-slaves. Seagram’s liquor fortune heir Clare Bronfman (admittedly, if I had that title it would open a lotta doors) has been convicted of abusing women and basically running a mini-cult with Crazy Man Keith Raniere. You can Google all the sordid details – the angle here is that 1) women can be cruel and 2) a rich person is going to jail (we think).

It’s that first part that seems to be lost on Big Media – the story still carries the slant of messianic male leader and misguided female followers. You don’t hear of many (any?) women running a cult – if we overlook the Oprah Network – so the facts suggesting men are To Blame have validity.

But like kutta bitch Ghislaine Maxwell, Miss Fix-It for scrote Jeffery Epstein, women are often the enablers, and that’s what the prosecutor has pinned on Bronfman. The spin is these guilty women are “disgraced” and “harassers”, as opposed to words like “predatory” and “vile” used to describe men similarly tried. And let’s be clear, those descriptions and many more fit Epstein and Weinstein and Madoff – no-one is saying Men are innocent.

But neither are women and the Media seems to miss that, focusing on how little Miss Bronfman is “truly sorry”. Abusive women should be punished with the same lack of sympathy afforded abusive men – here’s hoping her incarceration features many thirsty colleagues. 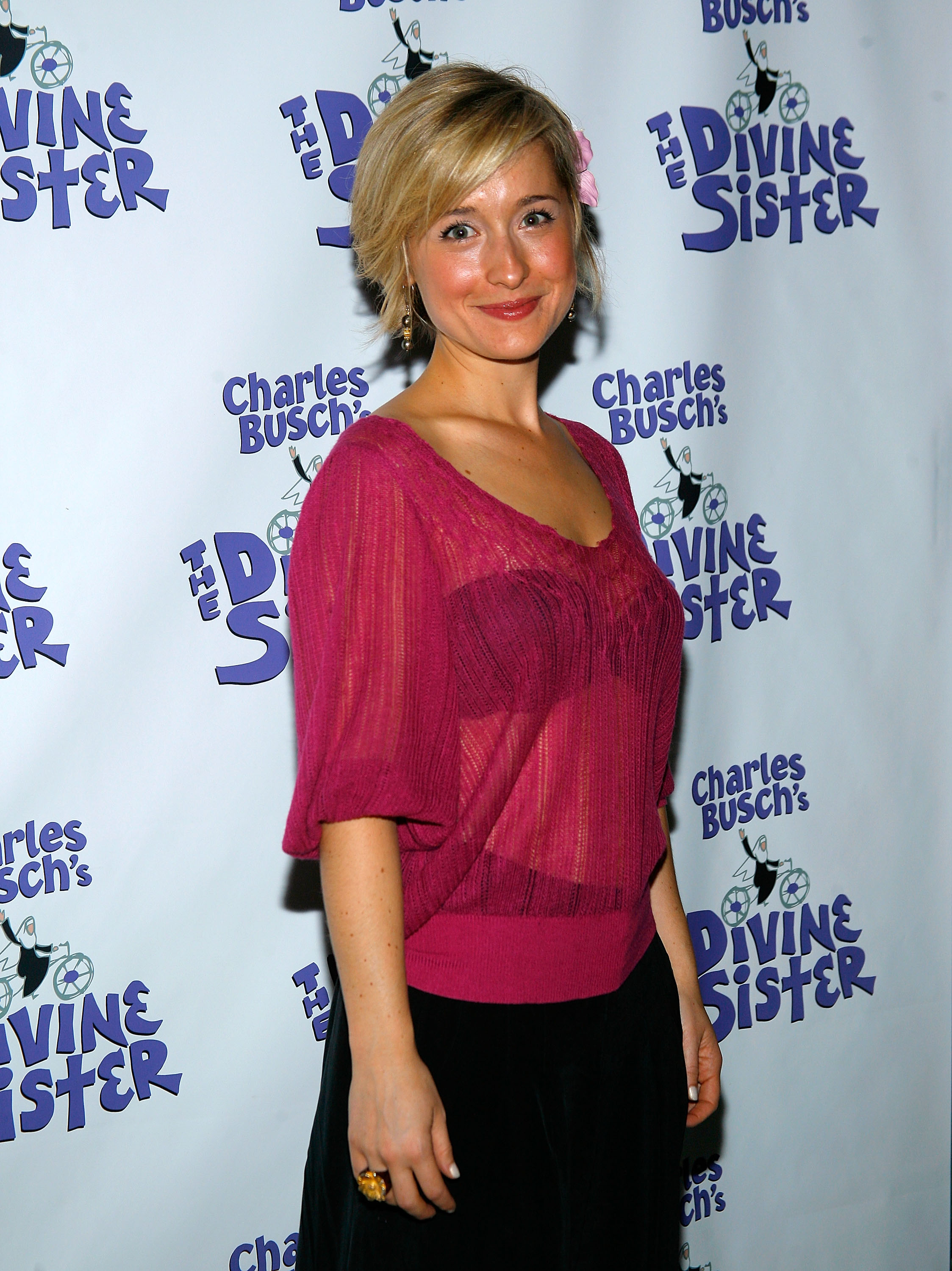