She’s been a hot topic because the world finally realized that she’s been in conservatorship for the majority of her adult life, I think she went totally nuts and shaved her head back in 2007, so she’s been under a tight leash for 13 years and no one gave a shit.

They’d go to her Vegas shows in a “Dance Money, Dance Monkey” kind of way, just because they were more into the joy Britney the icon performing brought them, than actually paying attention to the fucked up backroom dealings.

Like that her parents controlled her every move, her every dollar, and she just sat around training to dance and sing for them to keep the cash rolling in. A classic story of a child star with parents more into the money than the child.

Anyway, back in March the creative direction of Britney’s Social media team shifted, the idea of putting out high quality content turned into weirdness. What I say look like terrorist or hostage videos. Not something you’d expect a superstar with a budget to put out. She was always in front of a white wall in various crackhead outfits, oftentimes the same outfit, and her jittery and weird, possibly overmedicated rants were unsettling at best…I mean I saw them as terrifying.

Today’s video is in a familiar outfit, in a familiar location, with a familiar aesthetic of hostage video, because as the people have realized she could very well be a hostage. I always look to her for code words begging for help when I watch these.

So in today’s video she acknowledges the fact that the public are starting to get creeped out by her situation and tries to squash all that with an “I’m Fine”.

For any of you married folks out there, or I guess people with mothers or sisters, you know that when a woman says she’s fine, she’s never fine. “I’m fine” is actually a definitive “I am not fine”, but clearly Brit can’t run with that, I mean her handlers won’t allow that.

So instead we are left with another creepy Britney Prison video, that may excite some of you lonely guys who dream of building a dungeon in your basement, but to us normals, it’s uncomfortable. I mean is she crying in this or just jittery? I just know they should Free Britney! 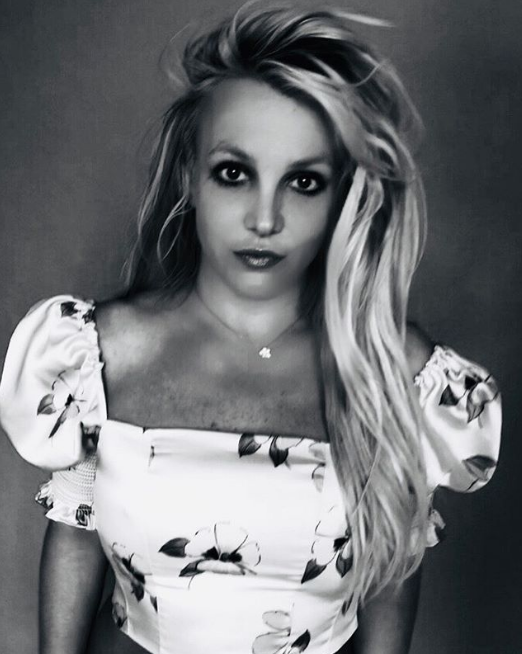