To get ahead in Hollywood you have to be a little bit gay – not too much, but not too little – and the amount depends on the role, the casting director, and the virtue signaling of the film.

Today’s gayer than thou hero is Kirsten Stewart, who used to be straight and is now gay, I guess, and coincidentally that the parts she’s landing. For a straight person to play a Gay role is really a matter of having your “finger on the pulse and actually have to care“, Stewart says in Variety, as if caring and permission drive box office results.

We remember when actors used to “pretend” to be someone they’re not, instead of having to provide their social license to meet a casting agent. Qualifying for a role was once based on talent (and sleeping with the director), not life choices and SJW cred.

To take this to its logical end – and we realize that “logical” and “Hollywood” rarely enjoy the same sentence – do you have to be a prostitute to honestly portray one on-screen, to have your “finger on the pulse”? Wouldn’t someone who’s served time for 2nd degree make a more credible murderer than a selfless bro from SoCal? (And God bless Danny Trejo, who is both). How does any popular actor/actress realistically play an introvert, a Klingon, a princess, or Jeffrey Dalmer without judgment?

Tom Cruise was obviously a poor choice to play Lestat having never really sipped blood, or so say the vampiric purists. Zachary Quinto seems like a pretty cool dude – does Spock have to be baafie from now on?

Stewart can pretend to be a deep-sea diving mechanical engineer (in “Underwater”) with no experience or karmic penalty – let’s see what happens to her moral career choices once she’s offered $20 million and points on the back end to play a straight superhero. 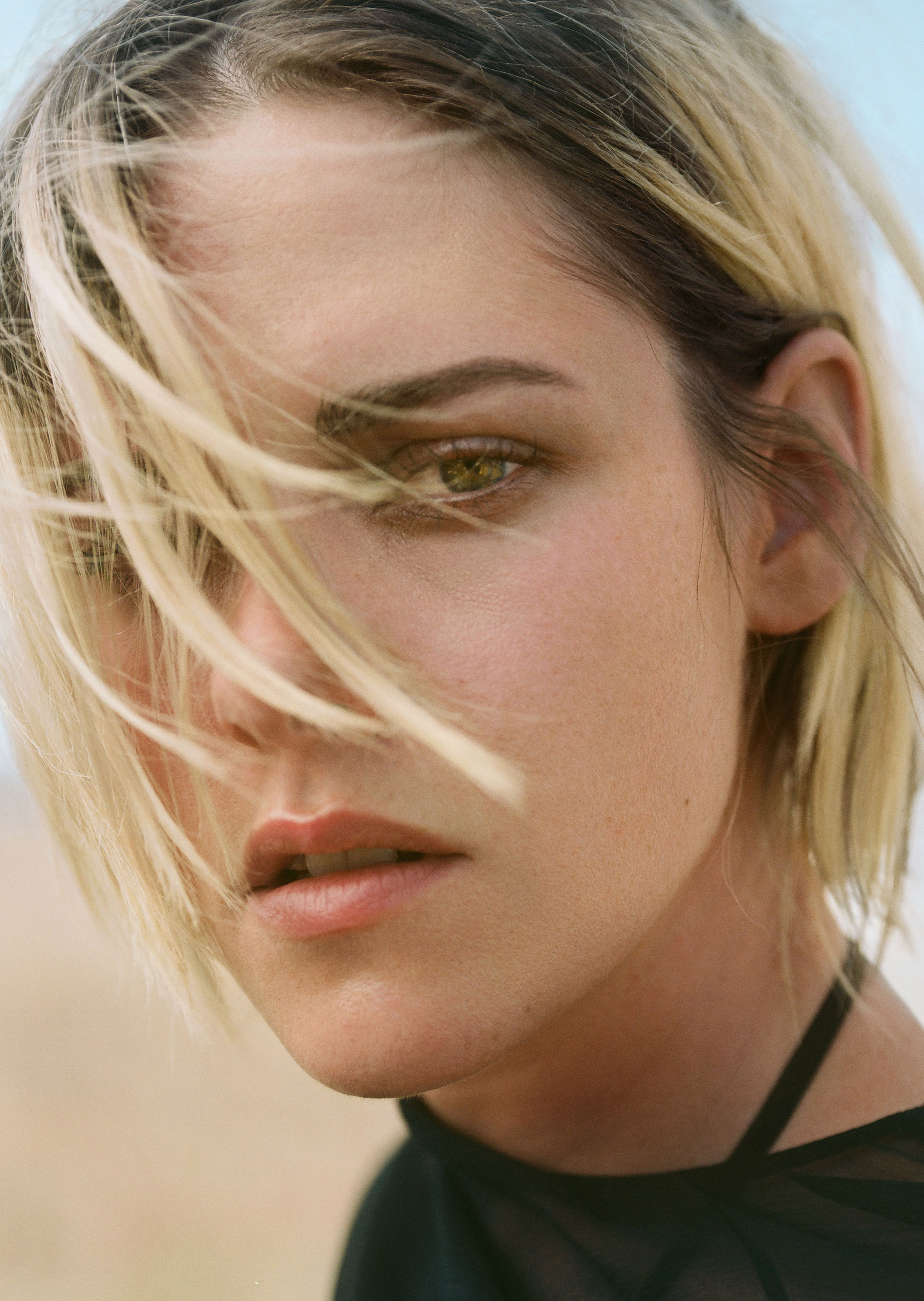