Not just because Travolta is creepy – well, we don’t know that for sure, but he’s sure inhabited that portrayal – but because of the long line of personal and cinematic choices he’s made. We’re not talking Bing Crosby or Tom Hanks wholesomeness here – nor Jim Carrey creepy, which would be funny and sardonic.

The dude has been a convincing psychopath, hit-man, transvestite, Boss villain, etc., movie images that don’t lean toward Jolly Old Elf; and colleague Samuel L. Jackson ain’t no angel either, although we’re sure he’s played one somewhere in his 1000 IMDb credits. (Travolta’s version of an Angel in “Michael” was a drunk and nihilist, just to complete the point).

Think of it this way: if some greasy New Yorker who sulks in the corner of a high-end bistro and leers at the baristas – male and female – puts on a red suit and a fake white beard, would you put your 5 yo on his lap?

In Travolta’s defense, he good at play a charming dink – give him the mile-high wig he wore in “Battlefield Earth”, one of his Armani suits, and ask him to dance with mid-90s Uma Thurman (or wife Kelly Preston, RIP), and I’d put $5 donation in his gift-bag.

Story Via TOO FAB

How about some Kelly Preston (RIP) or is it “Too Soon?” 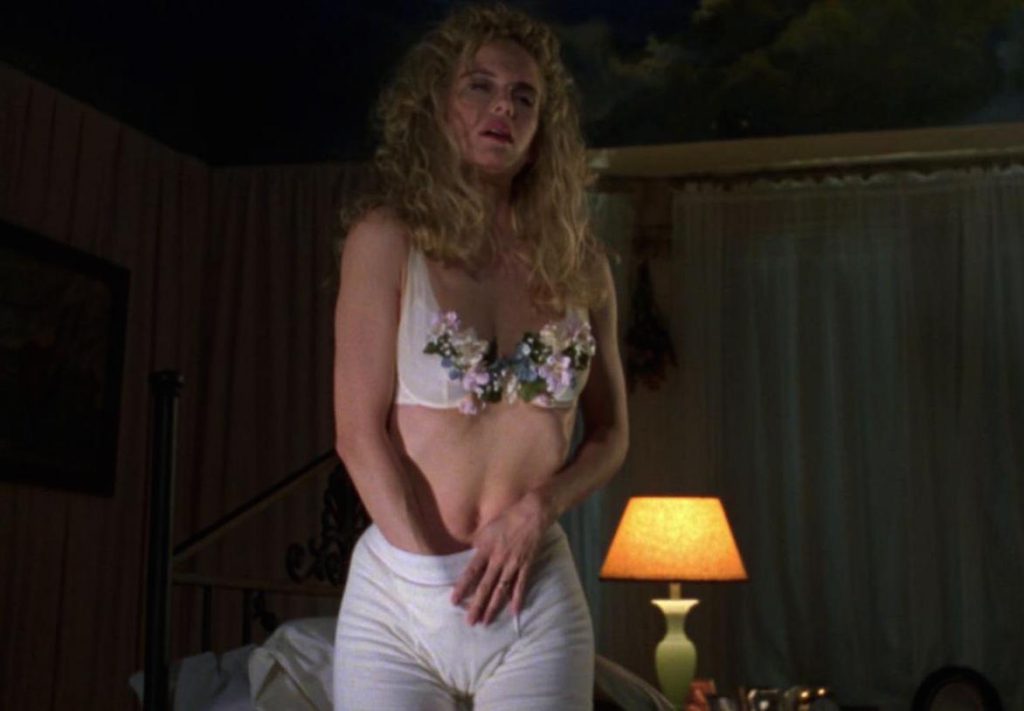