I hadda buddy who was all about the twins – it didn’t matter if a girl was fat or ugly or North Korean, as long as she had Big Guns he would take a swing. And that’s an admirable thing.

I’ve always said Men are doing women a favor by focusing on boobs – bc all women can get them. Think about it: how often have you been chulla with the boys and said “sure she has bald spots – but lookit those funbags!” Nice baps make every woman desirable, from Pam Grier to Dolly Parton to AT&T girl Milana Vayntrub.

Because most women can afford breast augmentation surgery, we should support this physical fascination. Think how it would suck if we judged women based on the length of their arms or their skin color or their teeth – do you know how expensive and time consuming it is to get a straight, white grill? No matter how far they rank on the Lena Dunham scale, women can become desirable with an affordable, non-invasive silicon procedure.

Now we’re not saying all women must augment themselves – Natalie Portman has gotta be the most deep-faked celeb there is – but WWTDD supports any woman who does, yes Lordy.

Which is why we need a petition on Change.org to get Vayntrub a new agent – no way a girl with that smile and that rack should have to return to TV ads. 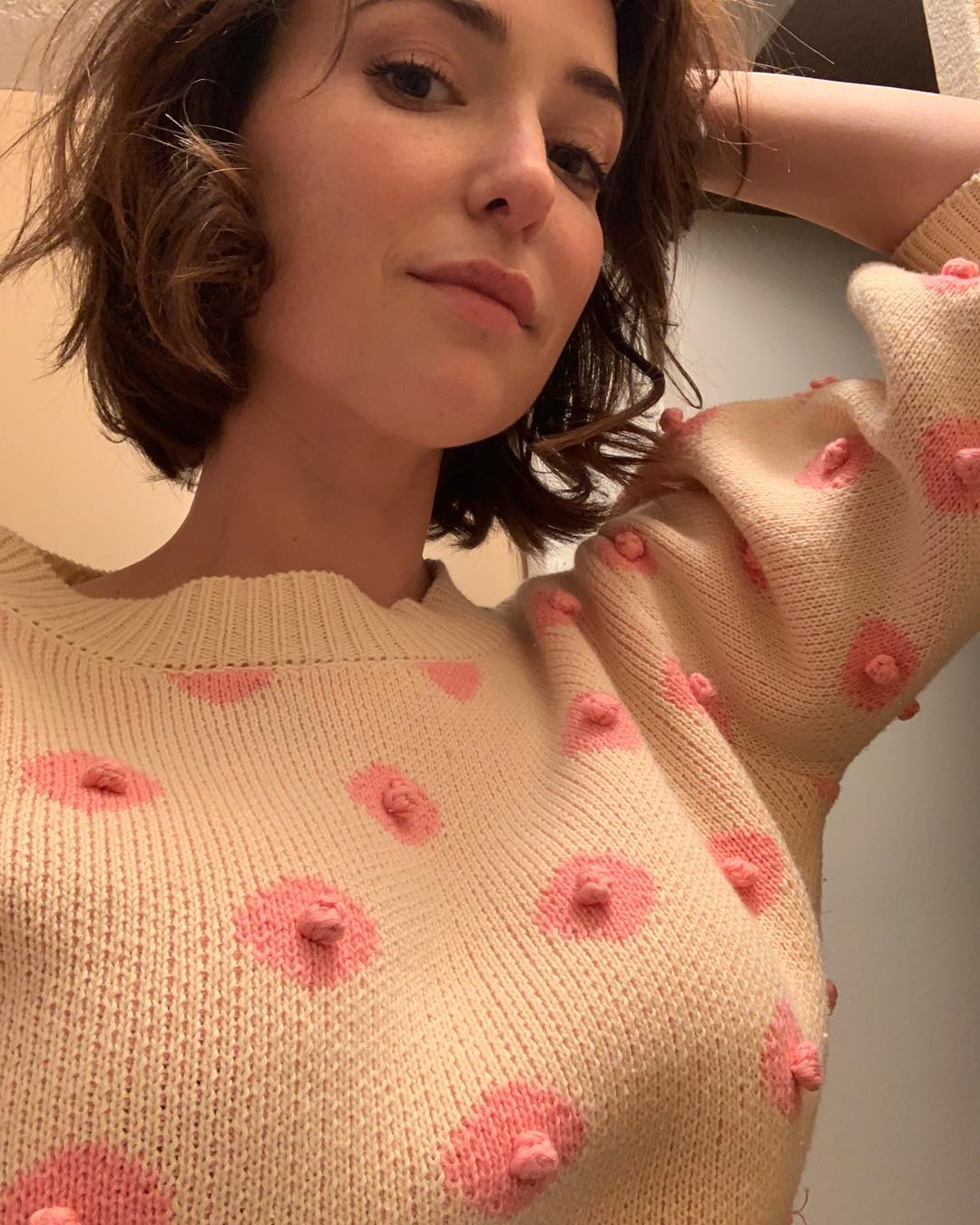