WWTDD has ragged on for years – her acting accolades, her “conscious uncoupling”, her vaginal Goop – so why stop now?

Other than lucking into a sweet role on Marvel’s Iron Man / Avengers juggernaut (and one wonders why as wife to the Main Character she appears so infrequently in the sequels – just saying), her Hollywood cred is based on an unbelievable role filmed 22 years ago in “Shakespeare in Love”. Has anyone woke remarked that the movie was financed, cast, and marketed by the now-evil Weinstein corporation?

That she won the Academy Award for Best Actress in 1999 still leaves a mark for some – e.g. Glenn Close, the slightly wacky but continuously employed actress who has yet to grace the Oscar stage by walking up the steps. Close told ABC News the coty “doesn’t make sense”, and a peek at the list of losers backs her up. If hard-to-spank Close can see the truth about Paltrow’s skill-set (what did we say about awards shows being corrupt?), it sb obvious to all.

The Right Thing To Do – and remember, Hollywood likes to signal this by race, color, gender, queerosity, and Kirsten Stewart – would be to return the trophy. “Shakespeare in Love” was enabled by a serial RAPIST, and flogged as an Oscar favorite thanks to backroom dealings by the same CONVICTED RAPIST.

It’s easy for someone like Tiger to return one of his Masters jackets when he has so many – but if you’ve only been shined up once, like Paltrow, it’s hard to pull it down off the mantle. 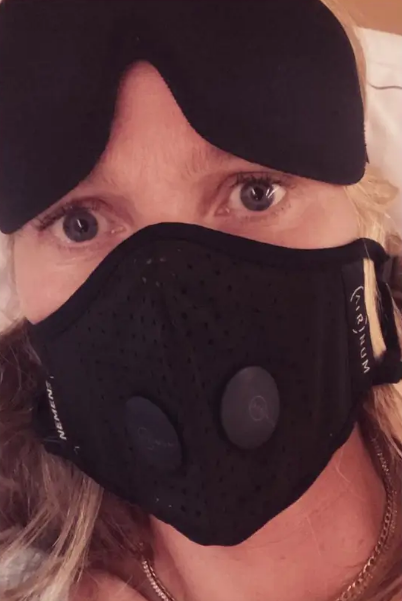