It may shock many to know that “sexism” is not a feminist term. Due to the efforts of feminists who’ve been given the keys to their little kingdoms, men are discriminated against (e.g. the modeling profession)

Today’s example of selective sexism is Paris mayor Anne Hidalgo, who felt she was being unfairly taken to task for hiring too many women on her civic team (according to the NPR). You know, just like Men used to do – filling the ranks with their male cronies and keeping meddling women out of the backrooms. Except, under the feminista banner, it’s okay to do the exact same thing; and it’s not Sexism.

For those still struggling to understand the term, let’s check with Mr. Webster, who says sexism is “prejudice or discrimination based on sex” (the gender, not the act, pervert). Many women (and some Liberated men) expect the wording to be “against women”; perhaps that’s the definition in the feminut dictionary.

Historically men have been dicks here, and we’re sorry and all that, but it don’t justify Women switching chairs. If you’re hiring practices, club membership, or Pinterest blog mandates avoiding behavior that’s deemed sexist, women don’t get to shift that.

Next chapter will discuss feminista’s interpretation of the word “equality”. 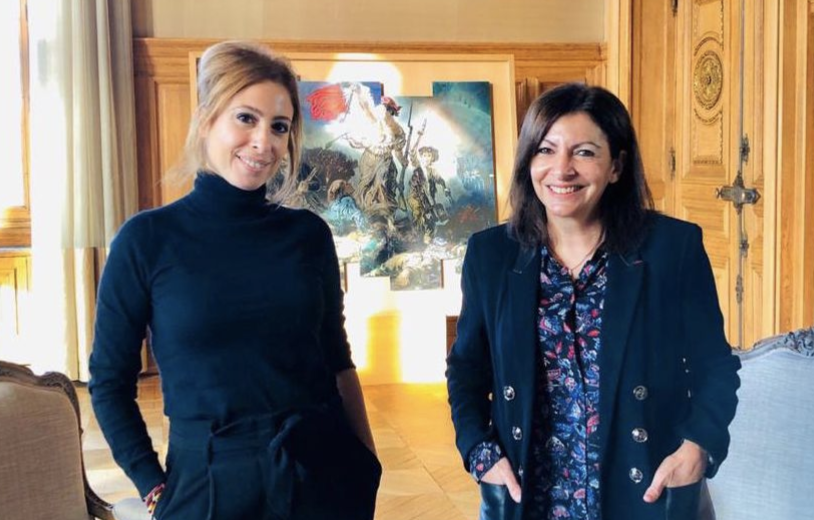