Give it All Away

It’s important to point to the positive news in the world today with all the shit going down, so let’s do some possimistic leveling up. Ex Jeff Bezos beard MacKenzie Scott has handed out millions to various charities in the US the last 4 months (according to the BBC), with minimal fanfare (until now).

Yes it’s easy to give away billions when you have billions, and sure she’s trying to wash away the stain of being a tyrant’s meat pie, and yes our Amazon Overlords are trying to buy some positive karma; don’t change the fact that she’s got a hand out to several chuggers instead of buying the Worlds Biggest Minivan.

It’s a suxass that we have to point out who amongst the Stinking Rich is actually preoccupied with not taking it with them, unlike Putin and Larry Elison and pedophile Prince Andrew. So many people see Steve Jobs and Gordon Gekko as role models and not the cabron we common people do, hilton’s oblivious to how much will get sucked up by capital gains and lawyer’s fee to contest their will after they dead.

So every penny counts – or every $4.2 billion, which remains a rounding area to ex Jeff. Any person that can get their bank account to $0 before croaking – whatever sole-boner you want – deserves a nod. Keep going MacKenzie. 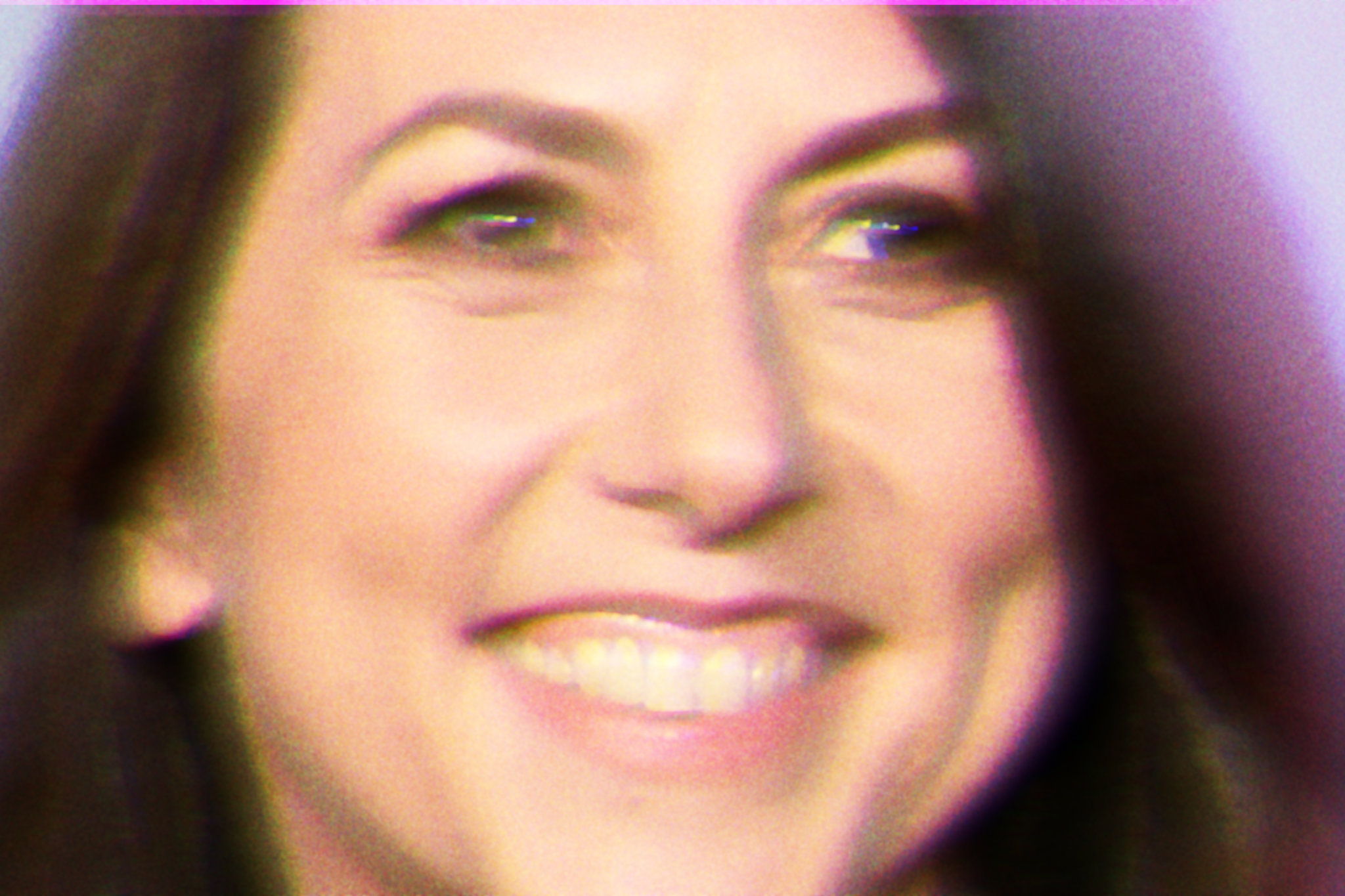