Let’s Not Get Carried Away

Congrats to Vanderbilt place-kicker Sarah Fuller, who kicked at PAT in a “Power 5” college football game on Saturday. It’s a testament to how far women athletes have come that she can compete in a nationally broadcast football game.

Also, as Big Media is afraid to say, she’s the substitute kicker for the 0-9 Commodores, a team who rarely scores and wouldn’t put her on the field except for the Stupid Virus. She wasn’t the first, second, or third choice for the position, and although she can kick a (soccer) ball a shton, she’s also not the first woman to play collegiate men’s football.

Among the plays that Miss Fuller didn’t provide, that are typically expected in a football game: running with the ball, passing the ball, blocking, tackling, running a route, hiking the ball, catching a ball … and so-on. Maybe she brought her own tee.

Not sure how to say this without sounding like an asshole, but “I just want to tell all the girls out there that you can do anything you set your mind to” is misleading. That would be an Incorrect Answer on an SAT exam (depending on how Liberal colleges get) for a number of reasons, the most pertinent being on the aforementioned football field, where no-one born female has ever tackled, thrown, run, blocked, or caught a football in a “Power 5” game.

Until they stop keeping score on Crimson Tide games and Vegas loses interest in betting on sports, reality will dictate that women will struggle to play football, basketball, hockey, etc. at a professional level. (Notice we didn’t say “baseball” – not sure how those doughboys get millions to stand around for 90% of the game). There are some impressive soccer-playing women on the pitch nowadays, but last I checked the Premier League, Bundesliga, La Liga, MLS … you get what we’re pitching (pun!).

Tell your daughter / niece / first crush that she will achieve great things and she should practice hard and kick ass across Hell’s Half-Acre – but maybe setting her mind to be starting linebacker in the Superbowl can be Plan B. 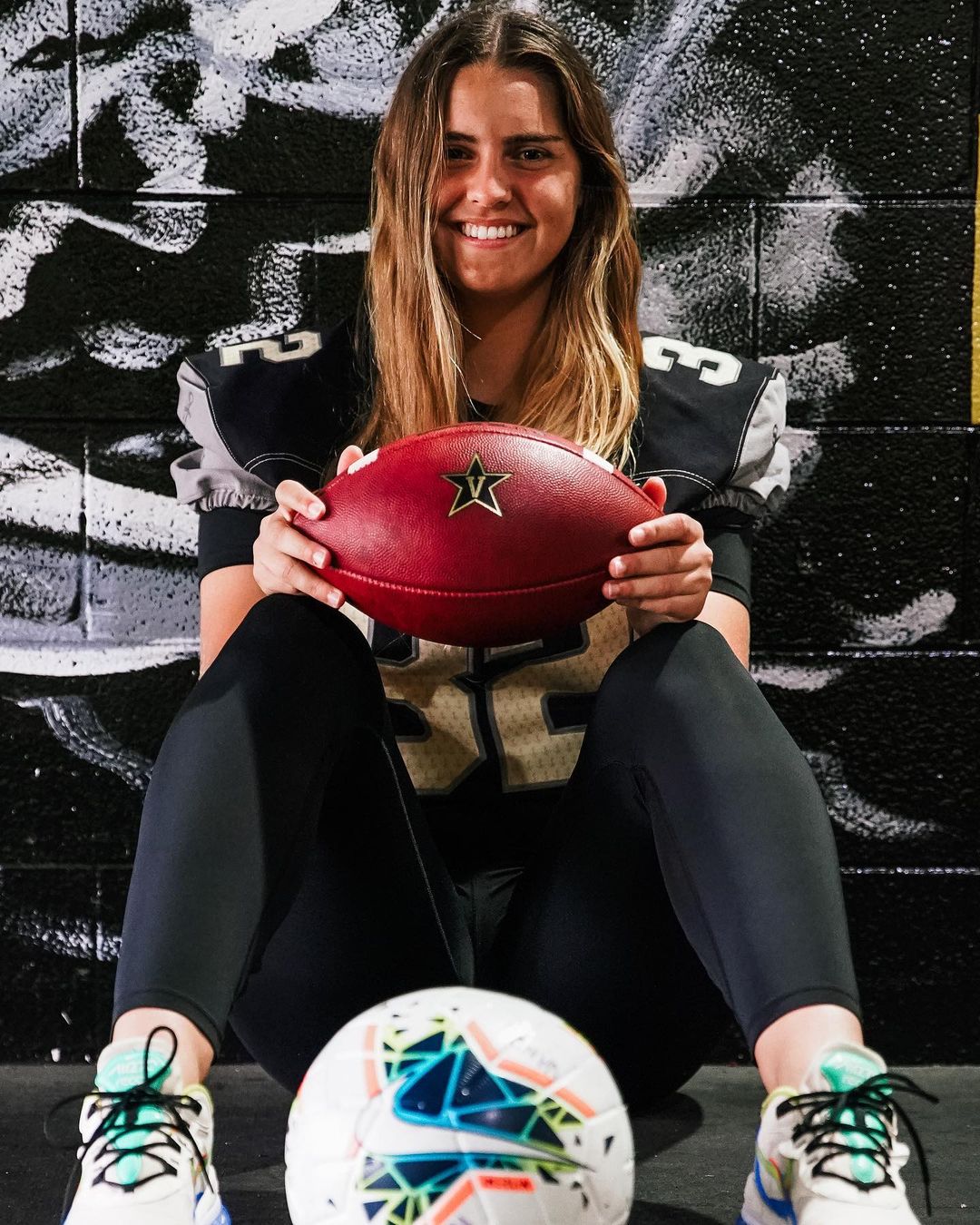