There is no surprise that Miley Cyrus’s new video is a ripoff of someone else’s (according to The Daily Mail) – so is her whole career. Her pop culture footprint is now in a state of deep imitation and shock, where she needs other singers (Dua Lipa) and other’s videos to stimulate her fanbase.

What kind of musical star is Cyrus? Whatever sells. First father Billy-Ray hooks her up with his Nashville hitmakers, and she’s a twangy Country girl; then she needs something inspirational on her resume, so it’s “The Climb”. Then pop, then shock, then Dolly Parton soundalike (or was that her sister?), whatever the market demands. Rolling Stone says she’s “channeling” Stevie Nicks – over in the creative world, Jay-Z won’t let Beyonce “channel” shit.

Now Cyrus is copying Grimes 4 years on, and “channeling” indie European videos to reinforce the spectacle. Every dollar you spend on Miley is a dollar spent stomping originality. At least Dad had the balls to prop up that gay black guy (and by-golly that provided a long overdue bitchslap to Country music).

We blame YouTube and TikTok, where IP is a speedbump and the line between homage and scam is unknowable. Rich musicians are meant to be copied, right – just a bit crook to see it done by other rich musicians like Cyrus.

Look for her to embrace K-POP next, and remold herself again bc artistic parasite. Who is the true Miley? The question can be answered this way – what’s trending on Spotify? 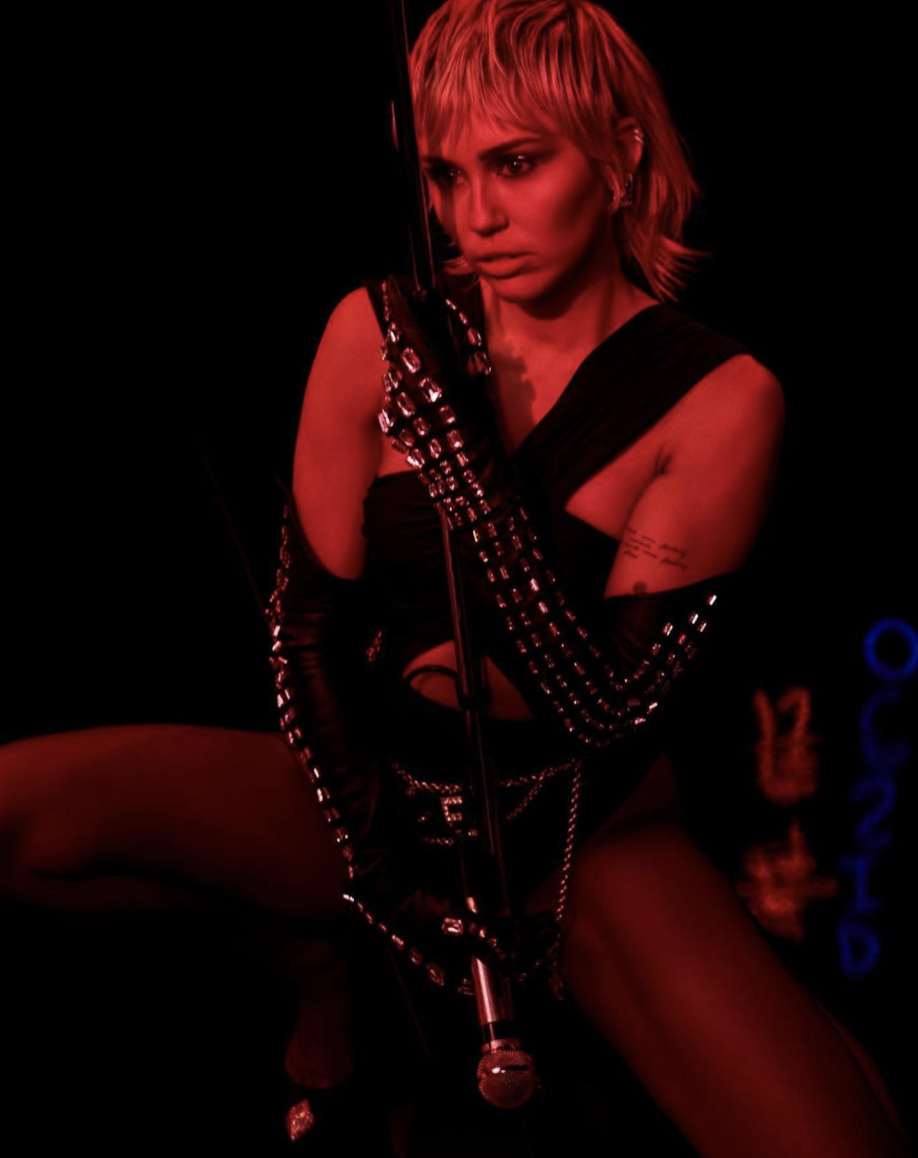