Some Feminists are easier to identify than others: can anyone look at the picture of Pascale Cecile Veronique Ferrier – who’s accused of sending poisonous substance to Trump and others – and say, that’s a happy, supportive person who enjoys chilling with men?

The Feminist movement may have had some merit once – we’re thinking mid-70s – but now it’s populated with bitter, unfulfilled, delusional women who assume Men are responsible for their ignorance and lack of direction. Key traits include a strong sense of unearned entitlement, self-righteous behavior, and hatred for any man who impedes them, whether lawful or not.

Which fit domestic terrorist Ferrier, who’s going back to jail in Texas bc patriarchy (and she tried to kill a few peeps), and good luck finding a sympathetic ear for your liberal cause there Karen.

You can read her letters to understand why this misguided pab qualified for the femista army, as she’s 1) disorganized 2) uses butchered English and 3) thinks she’s funny when she’s sarcastic. This self-proclaimed “Free Rebel Spirit” would be quick to support arson and torture if it served their Greater Purpose.

And finally, and obviously – why do militant feminists never look like Cameron Dove or Megan Fox (or Rose McGowan)? Not that we’re questioning her sexual orientation, but if you Google the phrase “lesbian criminal”, her mug-shot would make the top 10.

People from all over the world send threatening letters to the US president – it takes a special person to feel they are justified in doing so. This Karen wants to kill the Manager. 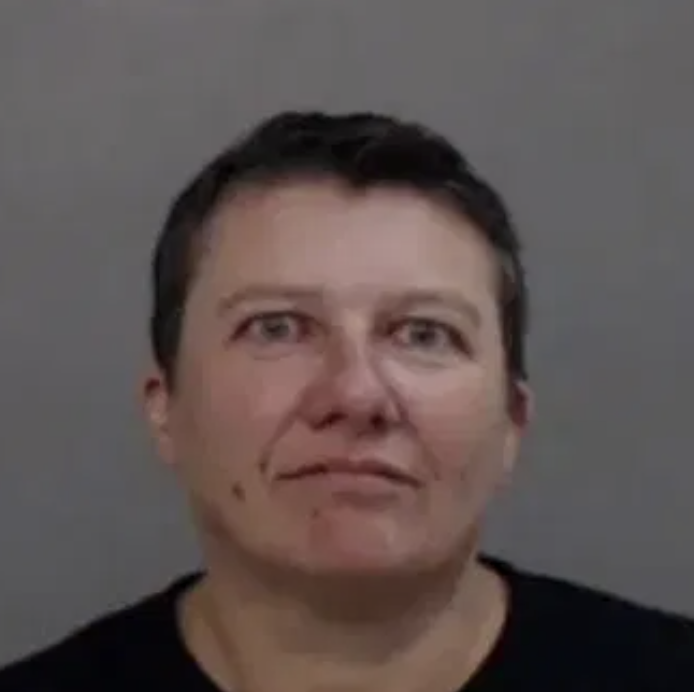