If there’s one guy yall should feel sorry for, it’s M Night Shyamalan. Not the 42 yo who’s working drive-thru, not the woman cleaning floors as her second job, not the hobo who lives under the interstate. Hollywood director Shyamalan ding-dong deserves our pimpathy bc his last film sucked.

Movieweb reports that, when the downtrodden director heard the reviews for “Glass” in the US sucked, he cried in the studio. “Glass” went on to $246 million WW so he can console himself with a $40K bottle of French wine, as opposed to the Pabbs shit we all drink.

Is Shyamalan single? That’s the only reason I can think a 50 yo man would admit to crying, while prepping to go on TV (famous), in London (world traveler), who’s worth approx. $80 million (rich). Showing your sensitive side is a way to score, not garner more hits on Complex dude. Forget etransferring cash to those poor African bastards – Night Man needs an “attaboy” on his way back to the set.

Or he’s a complete candy-ass, and given there are no boobs in his movies, that makes sense. (Same for director McG when he cut that topless scene from Terminator sequel)

Maybe he shortens his first name, Manoj, bc it means Punce Daddy in some other language; cause is saf doesn’t translate to “man up” in English. 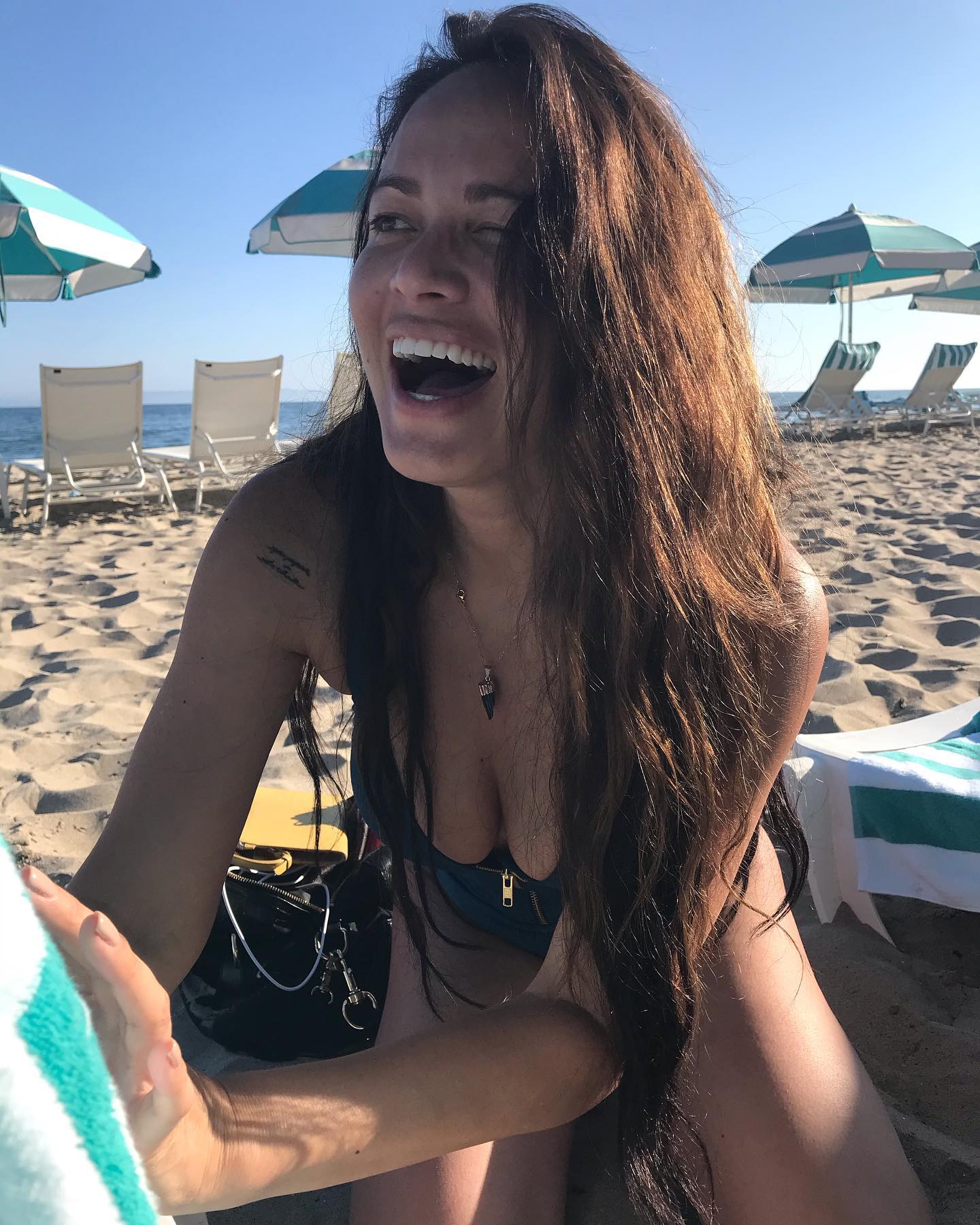