Why are the Tough Guy actors the most self-aware hombres in Hollywood, while the effeminate Jared Letos are all about delusion and scented oils and shart? Okay, maybe the answer’s itself – we blue-collar mechanics and Amazon drivers are more about getting paid and laid than raising the consciousness of the world.

So it’s good to hear from our homeboy Frank Grillo, the hairtop dude who always looks like he could beat you in your own bathroom. From Variety, Grillo says “it’s pretty magical to be able to make movies” and “I wake up every day grateful and thankful I got this far.” Bc you know a million other Chuck Norrises from Jersey and east LA and the panhandle didn’t make the cut, and being paid major coin is a privilege, not “art”.

Grillo works out, talks shit, knows his way around a stick-shift and a campfire. He was memorable in Avengers and Purge griz but better in Wheelman and (we hope) Boss Level (with fellow shittaker Mel Gibson). We’ve whined about Pretty Boys ruining Hollywood before, kneeling at John Wayne’s shrine – so its good to light up some tra-tre that’s winning on set. Danny Trejo has someone to smoke pot and drag tight-whips with now.

Anyways, Variety article is worth a read amidst all the bs pretense from Actors, and his ex Wendy Moniz is kinda milfy. 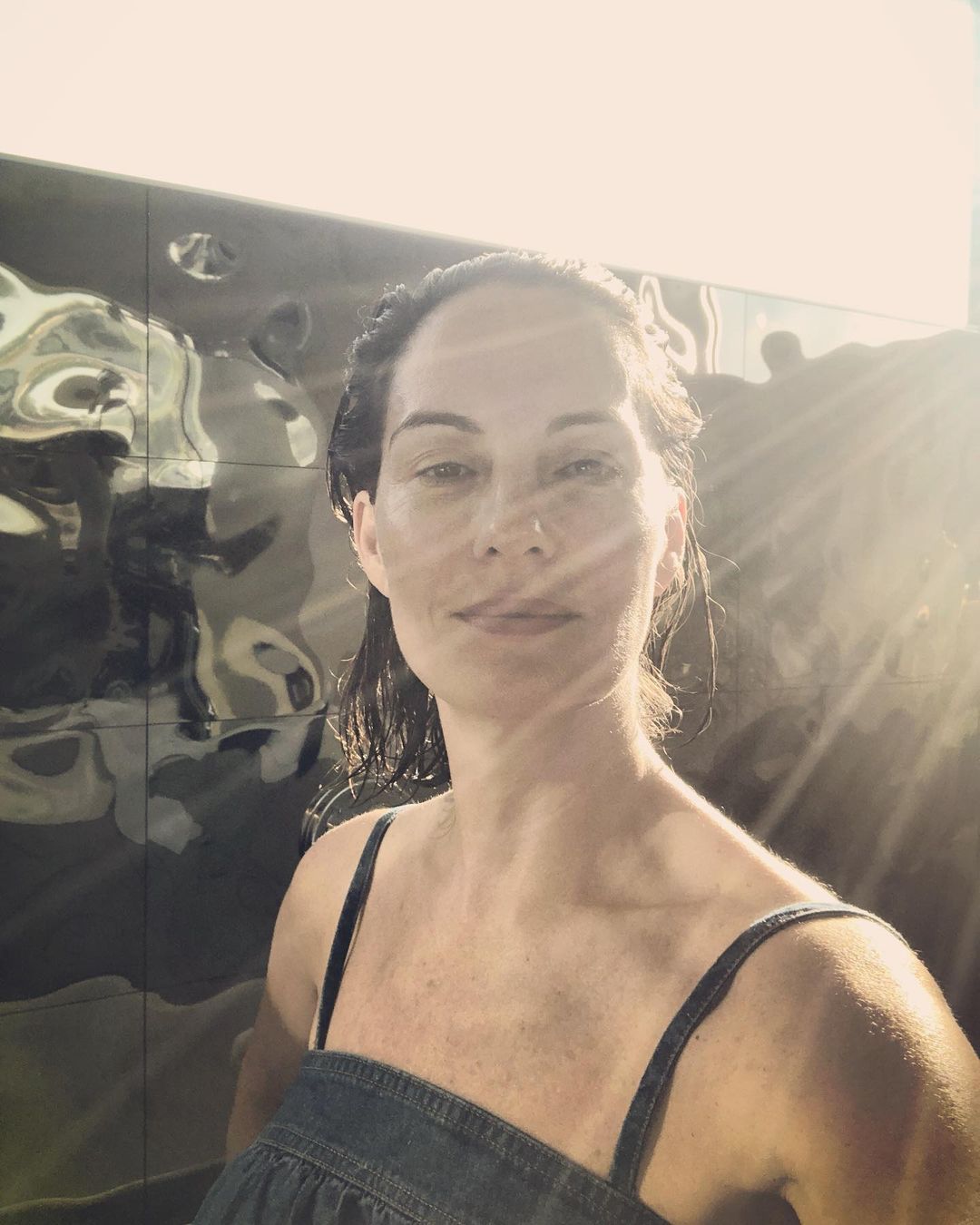