Those of us who’ve been on a movie set know that before that actress (or actor) rolls up they are professionally dressed, trimmed, made-up, tightened, and lit to look fine. Hollywood celebrities make a living based on their appearance – so ytf wouldn’t you want to be Photoshopped?

English paleface Rosamund Pike told uber-feminist Kelly Clarkson recently that she resents being Photoshopped (in the past) on movie posters, magazines, call sheets (jk). It’s an affront to body-shaming activists, feminists, and those who pursue women’s fashion sites in search of reality.

This is loco to anyone who labors in the skindeep fields of Hollywood – when you’re judged and paid for your ache-free mug, don’t cut those tools that improve your look. Kylie Jenner has made a small fortune off altered photos – even when she’s caught. The alternative for feminist actresses is to not style your hair, not wear makeup, avoid the gym, eat wantonly at In-And-Out – in other words: Kelly Clarkson. No boob-jobs, no control-top panties, no foundation to cover your drunken bruises.

Honey, there are thousands of young women shagging to role-calls every day in Hollywood and New York who would wear an iron maiden if it got them on the lot. Try going to a casting call without your Photoshopped portfolio or underwire bra or high-heels and see how far you get. 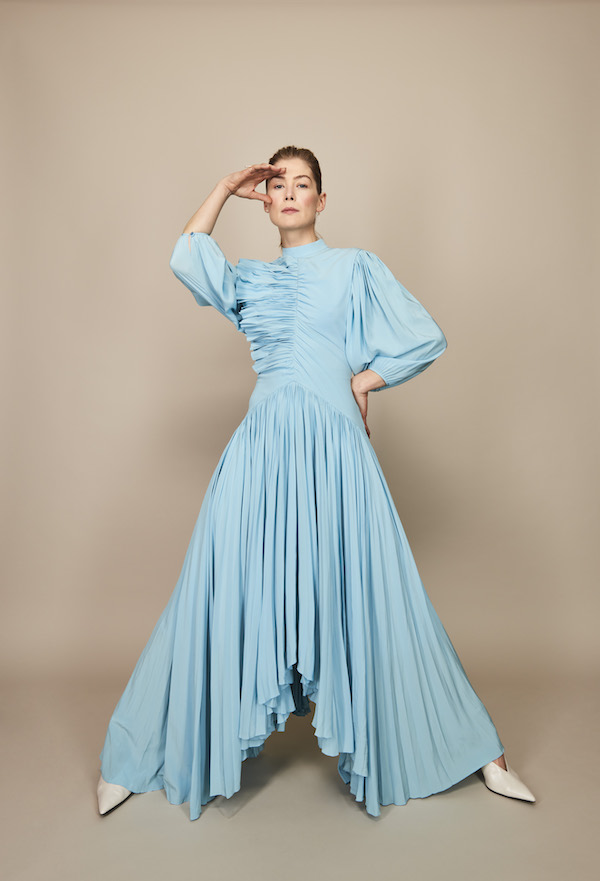