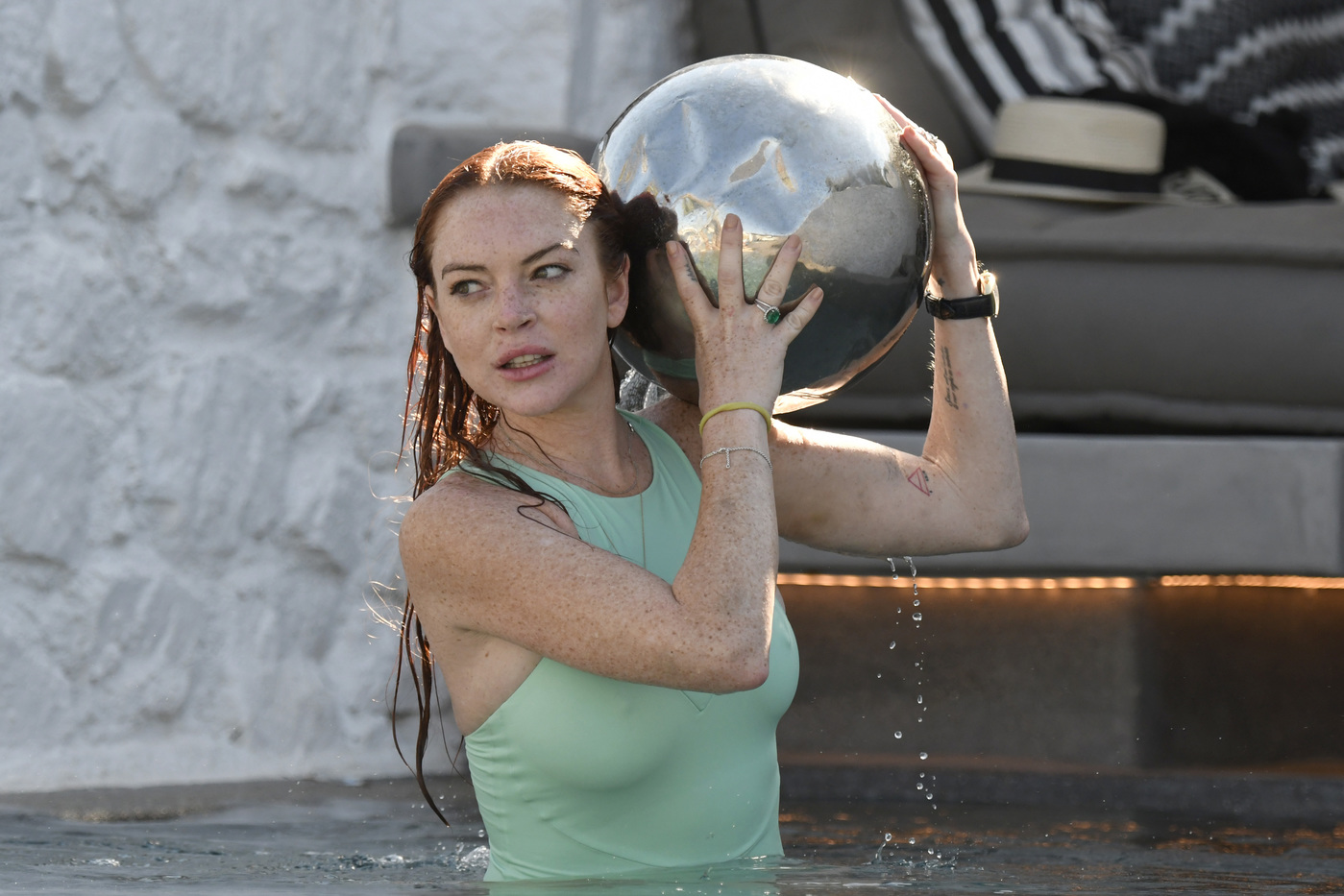 “Only after disaster can we be resurrected”

I figure the only fitting what to celebrate the return from one of the most iconic and historical celebrity blogs from the 2000s is with a Tyler Durden quote:   “Only after disaster can we be resurrected. It’s only... READ MORE

I Said “Bullshit” This Morning on Mancow, So the Fuck What?

Here's a fact. I'm not radio friendly. I'm not anything friendly for that matter. Subscribing to archaic Federal bad word laws related to over the air broadcasts is antithetical to my core beliefs. READ MORE

The biggest day of the year for heart attacks is December 26th. Which goes to show how hard people will hang on to be able to get loaded and tell off their loved ones. Set to holiday music.

Man Rules: The Beginner's Guide to Manhood is hopefully funny, hopefully telling, and most hopefully, close to grammatically correct. 99 Rules for Re-Masculating Millennial Males for the guy in your family who needs a solid kick... READ MORE

All the bare tits you can't see during the day because Starbucks wifi are now under the NSFW nav category. This will not only fool Juicy Juice into buying ads, but it might me into heaven when the time... READ MORE

Why Is That Man Wearing Grandpa’s Pants?

The new look site launches today. Please document your every single feeling and hint of emotional hurt. Take that piece of paper, fold it thrice, lightly moisten, and you know what to do next. Someday I'll have children I... READ MORE

Five seconds ago I made an off-the-cuff and not entirely complimentary remark about Carl’s Jr. burgers. Since that time I’ve come to realize that their burgers are totally fucking awesome and that they might be on our list of... READ MORE

Last week we posted a satirical commentary making light of David Copperfield’s upcoming nuptials with an irreverent aside to a past allegation against the well known magician. The fact is, that criminal allegation has been completely discounted and dismissed... READ MORE

I’m Pissed and I Want to Complain, But How?