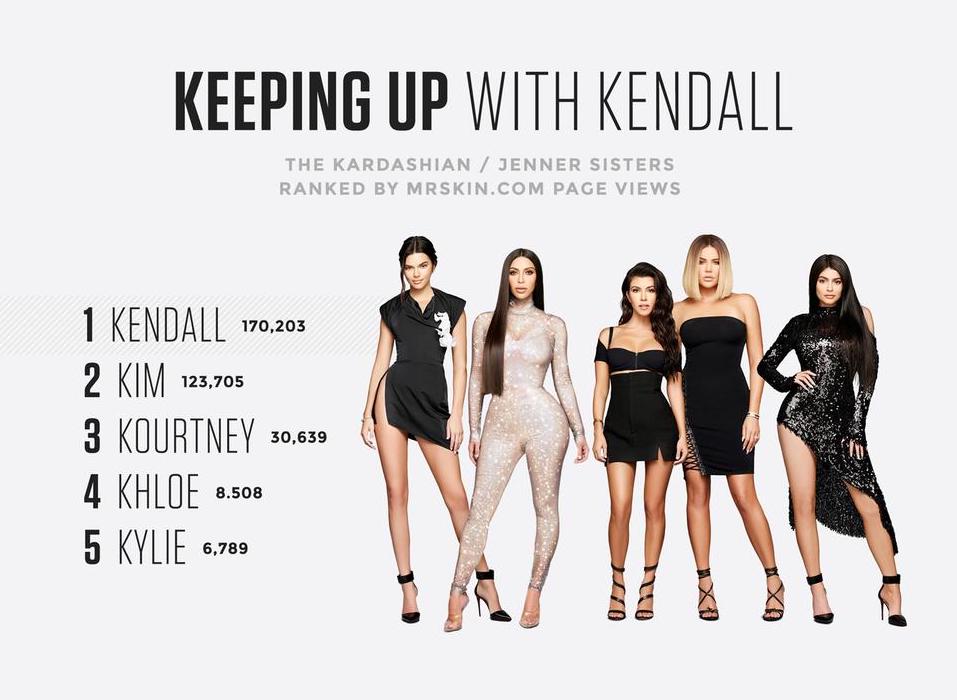 These Are The Nude Celebrity Stats From 2018 That Matter

Something called Daisy Diamond was the most viewed title of 2018, with Emmy Rossum's Shameless coming in at number four. Let's see here. One user supposedly watched Mr. Skin clips continuously for 749 hours, which means he probably just died... READ MORE 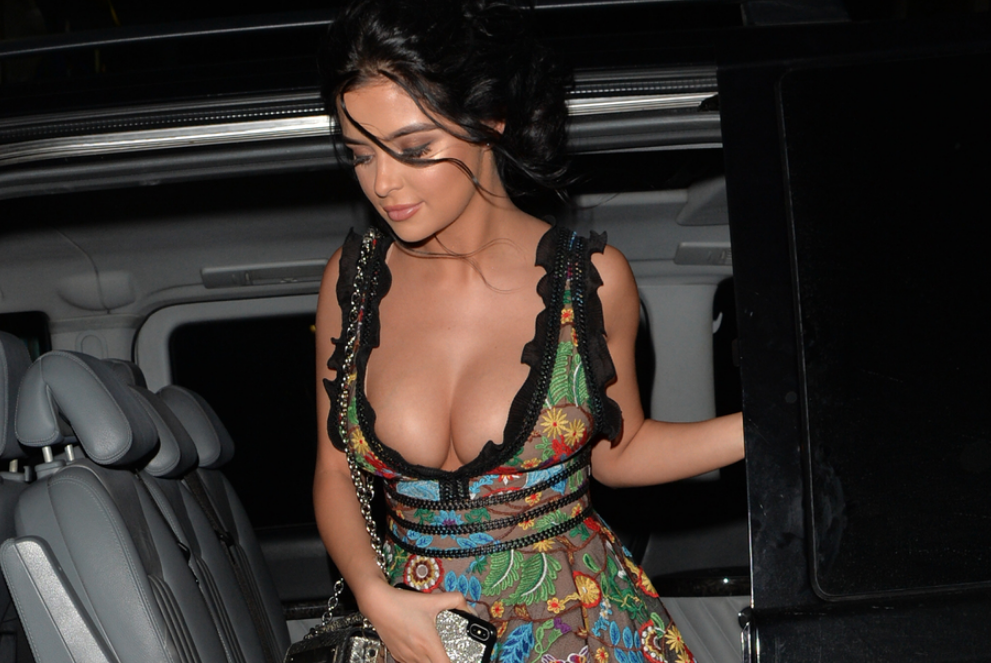 Demi Rose Birthday Cleavage and Crap Around the Web

Sharon Stone all but shut the door on #MeToo when she stated that not all men deserve to be murdered, and over the past month the whole movement seemed to stall, especially once we started desperately needing celebrity’s... READ MORE

Unfortunately in life the squeaky wheel does get the oil, and as a result we end up covering weeny destroyers like Beast Kardashian and Bella Thorne In My Side rather than celebrities we wouldn’t be horrified to get... READ MORE 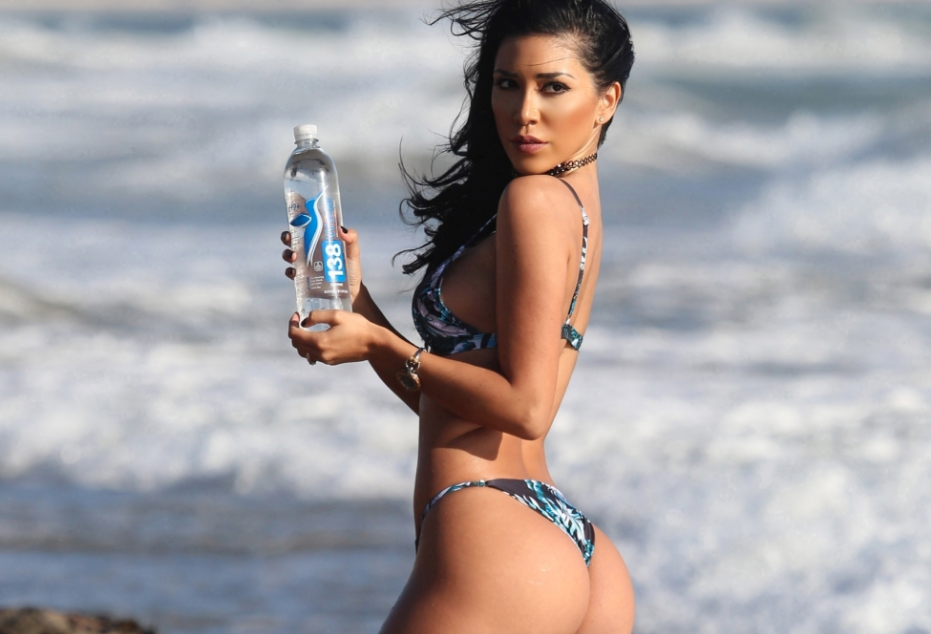 Lizzeth Acosta Thong of the South and Crap Around the Web