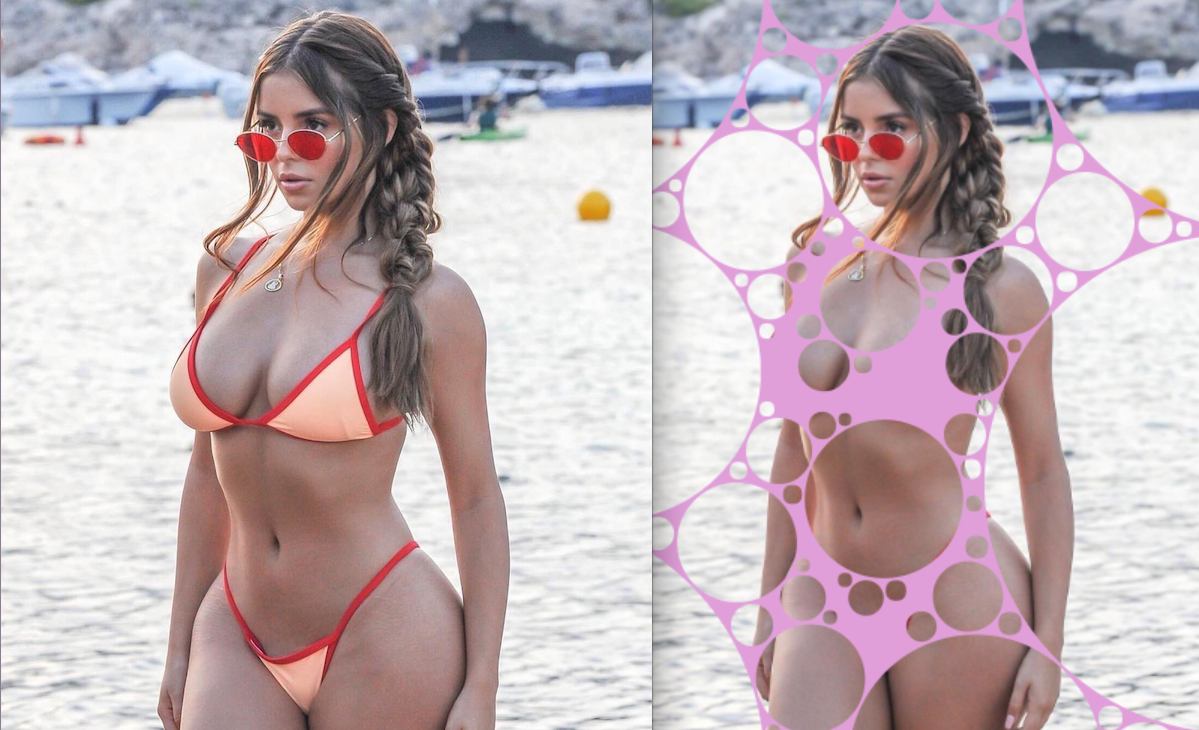 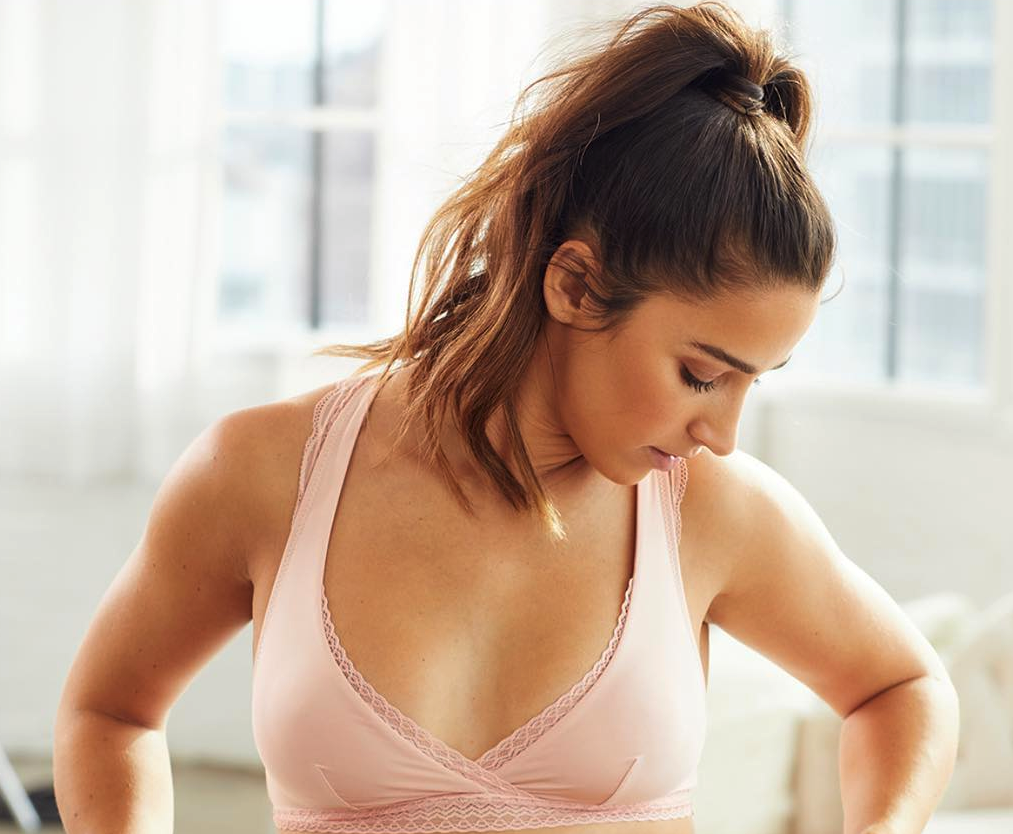 Aly Raisman Puts In Little Effort For A Huge Cause

Surviving sexual assault is something Aly Raisman takes seriously. In fact, she’s so into her newly found survivor status that she takes her clothes off for empowerment purposes. She felt so amazing after scribbling a slew of words all... READ MORE

Sometimes you just have to take your clothes of to get the R-E-S-P-E-C-T you deserve. Aretha Franklin taught us well. Just don’t you sock it to Aly Raisman without asking first or things will turn into MeToo and you’ll... READ MORE

Allison Hokler LBD Sexiness and Crap Around the Web

On this week's Last Men on Earth podcast, we attempted to delve into the ESPN lunacy around Asian Robert Lee, all laughed and laughed at Joss Whedon's narcissism, agreed that Mark Wahlberg was better at... READ MORE

Now that she's completely done with her gymnastics career, Aly Raisman is calling out USA Gymnastics for not being vigilant as their main girl injury treating doctor of twenty-nine years was diddling the leotarded lambs.

Aly Raisman was at the NHL Awards which apparently exist and occur on a Wednesday night in late June when no sports are on presenting an award alongside hockey legend, Marcel Dionne. Dionne is the old guy with the... READ MORE

Know that you will never beat Wonder Woman in terms of female empowerment icon. The fictitious character is causing women across the nation to suddenly find inspiration to do super important things like be themselves, take initiative, kill Germans.

Aly Raisman suffered the unthinkable while traveling through the airport. Idiotic TSA screeners. The kind of ignominy you assumed was only legend, because your experiences with the low wage, high turnover C-students we've put in charge of our air... READ MORE

I can’t remember what the pretext was for launching the ESPN Magazine Body Issue. Something about adoring the powerful woman athlete or shit you might spout when trying to get laid at the sports sorority mixer. The business reason... READ MORE 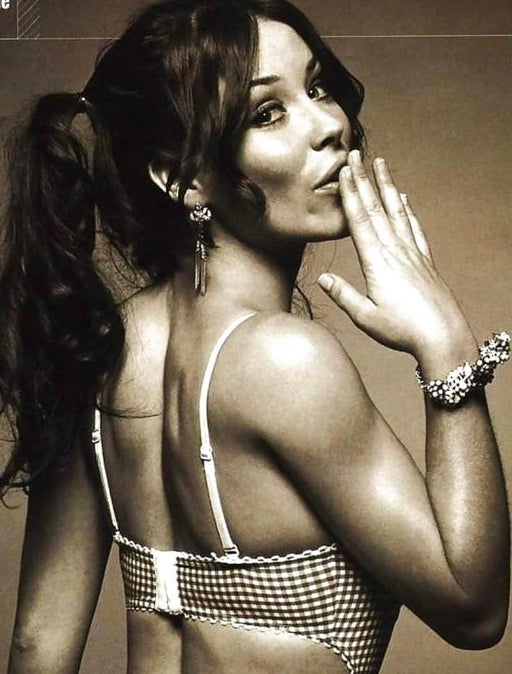 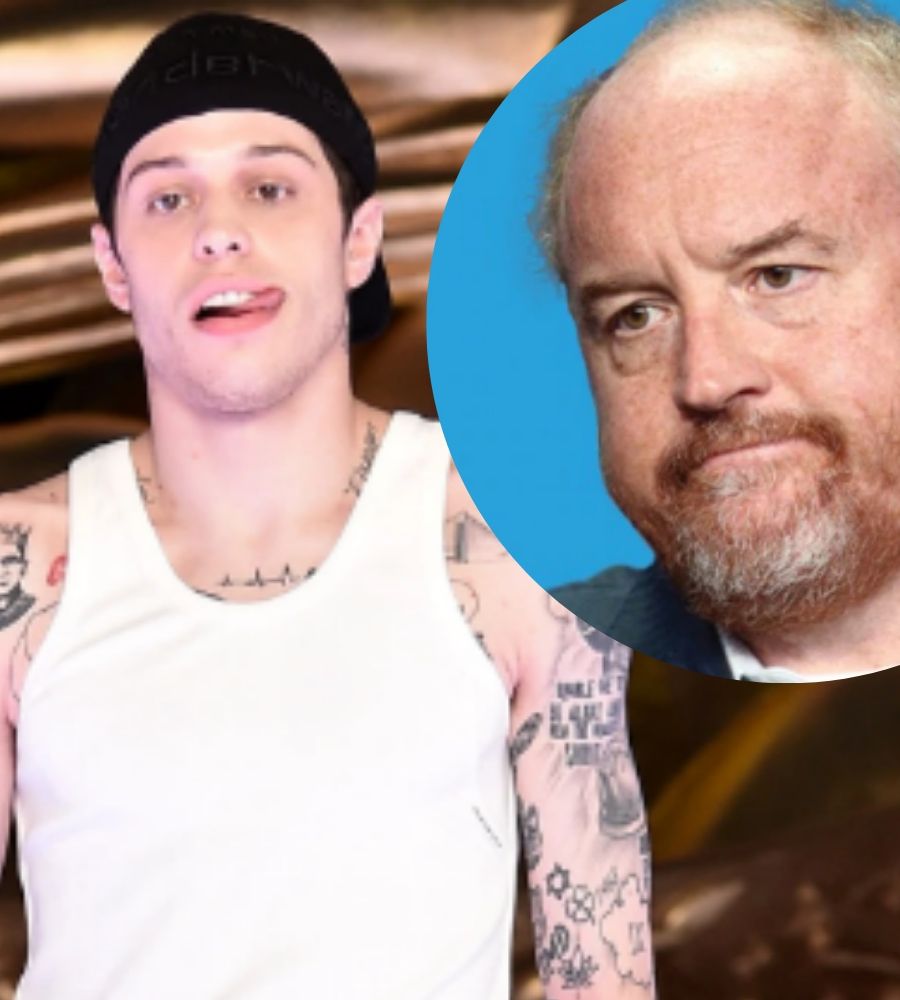 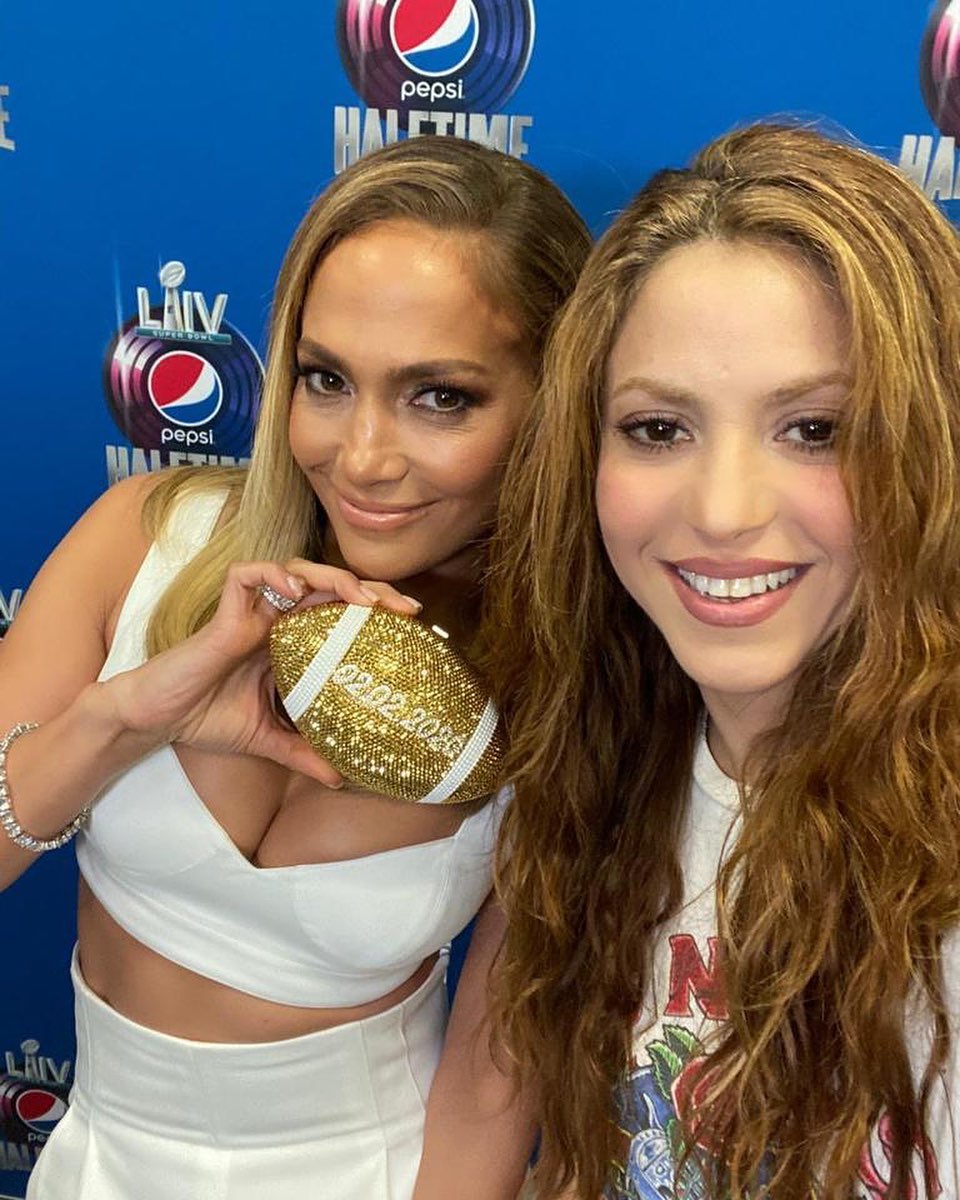 J.Lo and Shakira Prepping for the Super Bowl Kobe Tribute 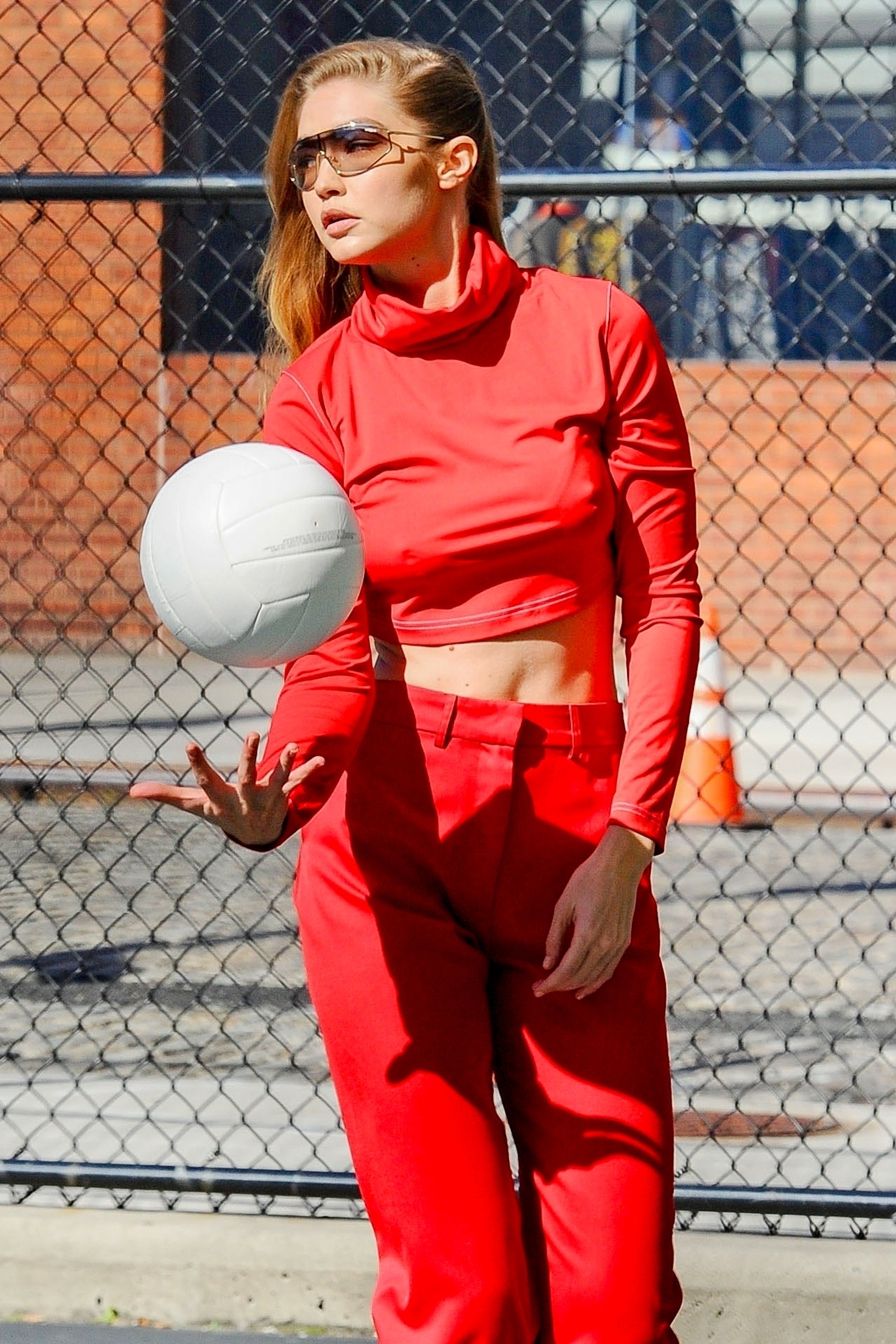