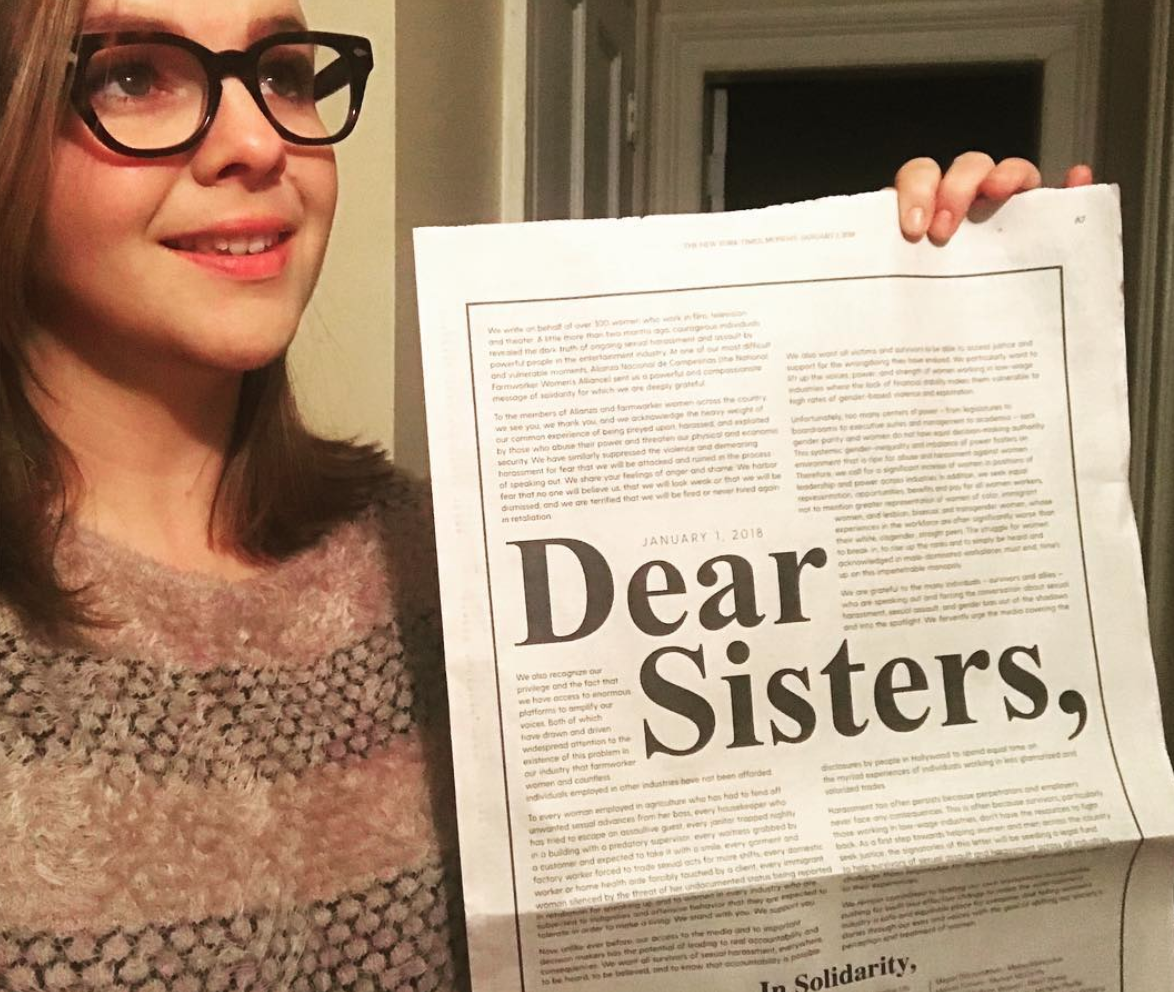 Amber Tamblyn Gets Real About Jews

Amber Tamblyn is arguably the least talented and most annoying of the Rose McGowan-y Amy Schumer-y washed-up old hag-y Hollywood coven plaguing the industry with a curse of zero fun forever, and most of you would be hard-pressed to... READ MORE

A new Twitter confession from superstar Amber Tamblyn is just the latest development in a prissy online bitch brawl between Armie Hammer and James Woods over Woods' comments regarding Hammer's role in Call Me By Your Name. Hammer plays... READ MORE

You have to read a healthy amount into actress Amber Tamblyn's recently shared story of her own sexual assault before you realize she's indicting Donald Trump for her rape only indirectly. Trump's a pig not unlike most every single... READ MORE

Eventually, every show on television will be about funny, well-adjusted, compassionate gay people showing straight people how stupid and hypocritical they are. Yeah, once in a while this will mean a show with two reasonably hot chicks making out,... READ MORE

DAVID CROSS IS TAPPIN THIS

"Arrested Development" and “Andy Richter Controls the Universe” were two of the greatest shows ever, and I hate you, you personally, because they got canceled.  But at least it seems David Cross has rebounded nicely, and by that I... READ MORE