If reality television were the caste system found in any overpopulated Indian metropolis, these two would be living in dung heaps searching for shiny objects in the teeming open-air landfills. READ MORE

Phoebe Price And Angelique Morgan Are Ruining Another Holiday

These two arthritic super-villains continue to roam the streets of the fair city unabated. Cheap body suits, Daisy Dukes, wigs, and thongs that must certainly smell like bad hummus. Which also smells like good hummus which makes the product... READ MORE

Trump’s Deportation Plans Not Yet a Go

Somewhere in the secret documents that couch fainters believe will be driving Trump's Final Solution is a rating system for foreign chicks that either keeps them domestic or puts them on transport back to Ausland. Melania stays. READ MORE

This French chick has come to symbolize the loose immigration policies of this nation and the ill effects therein. The return of tuberculosis is second, but distant. READ MORE

See something say something. This heinous French attention whore needs an ICE case file. Are we a nation if we don't enforce rules on nasty women coming to America reality show fame flashing their tits to young boys on... READ MORE

This is what came to mind during speeches about border protection. How did this French chick get in here and what if she had been Syrian? We're clearly not vetting. There's a job in Hollywood called splashing yogurt on... READ MORE

Angelique Morgan is often described as the French Kim Kardashian. Or Kim Kardashian if you could possibly imagine her even more annoying. And less showered. At least she’s wearing underpants. That’s new for our immigrant population today. Quit scratching... READ MORE

Phoebe Price And Angelique Morgan Have a Plan

There’s nothing more quintessential Hollywood than aging attention whores flashing their tits at paparazzi not there for them. It’s like the ghosts of Christmas Present and Future arguing over whose wife is fatter. You’re fucking the same woman. These ladies aren’t... READ MORE 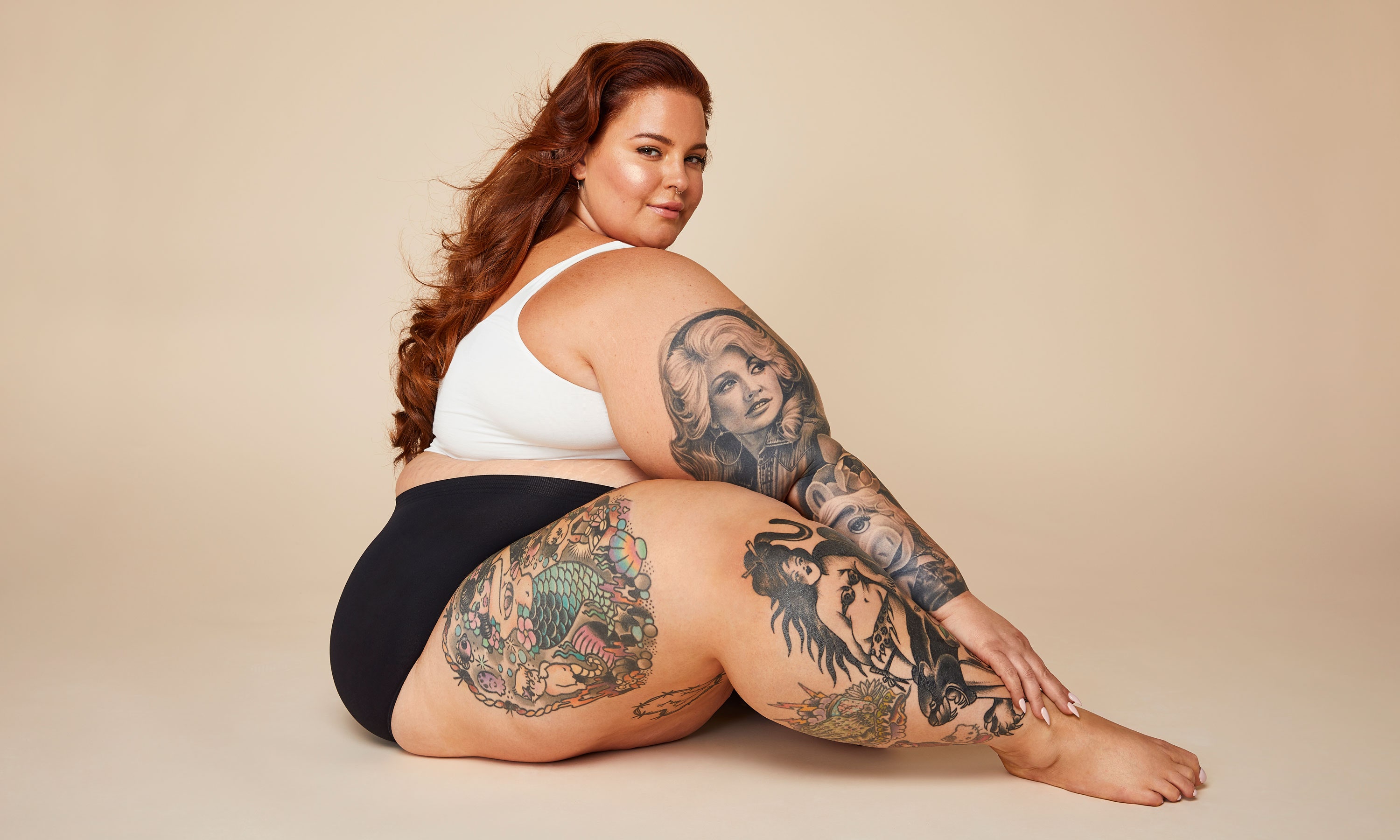 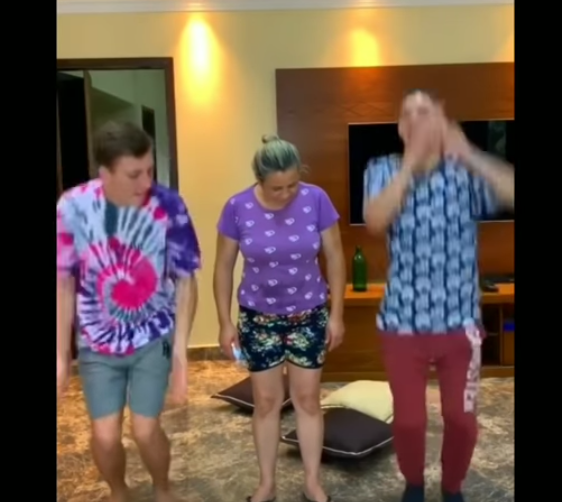