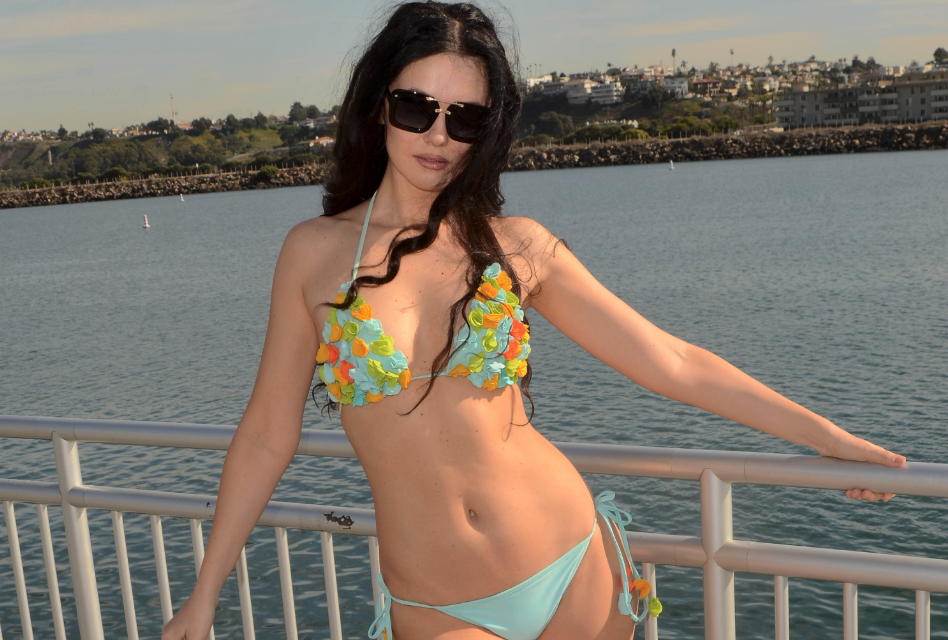 Natasha Blasick Far From Blah and Crap Around the Web

Kick off your week with some hot links including Kaili Thorne topless, Daphne Joy in a teeny bikini, and Stephanie Beatriz in Playboy! READ MORE 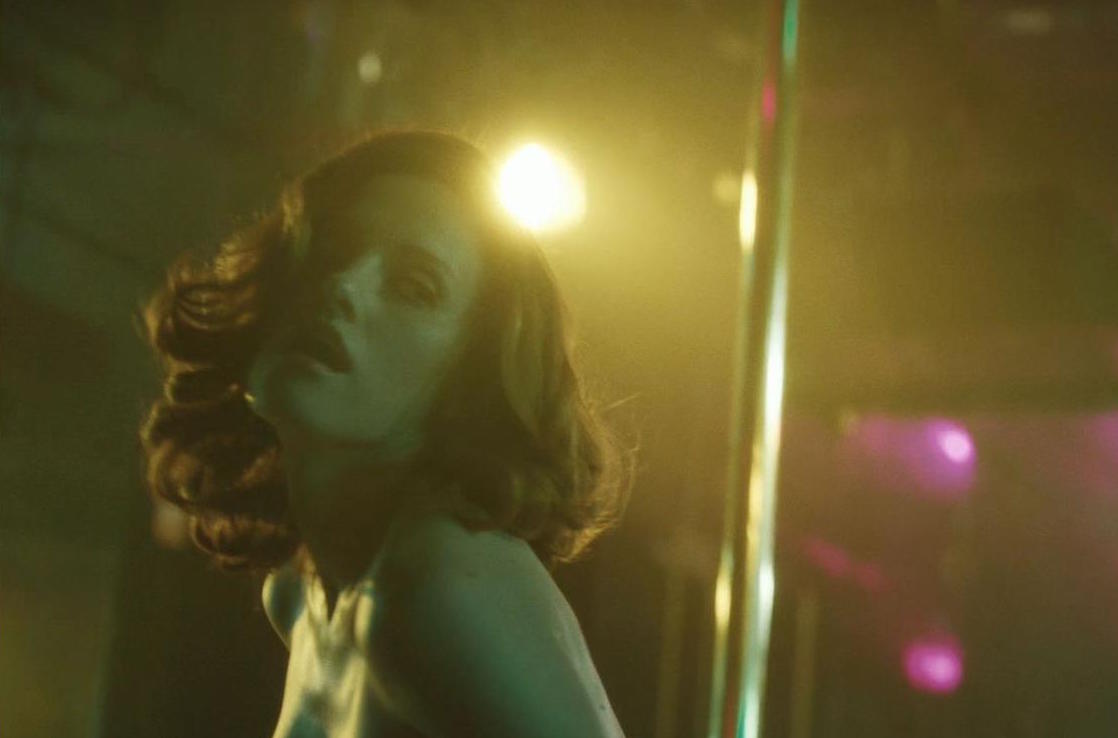 Aubrey Plaza has reached that sweet spot age when actresses align their morals with the realization that their bodies aren’t going to stay hot forever. Plaza has officially pulled into validation station where she keeps flashing her tits and ass,... READ MORE 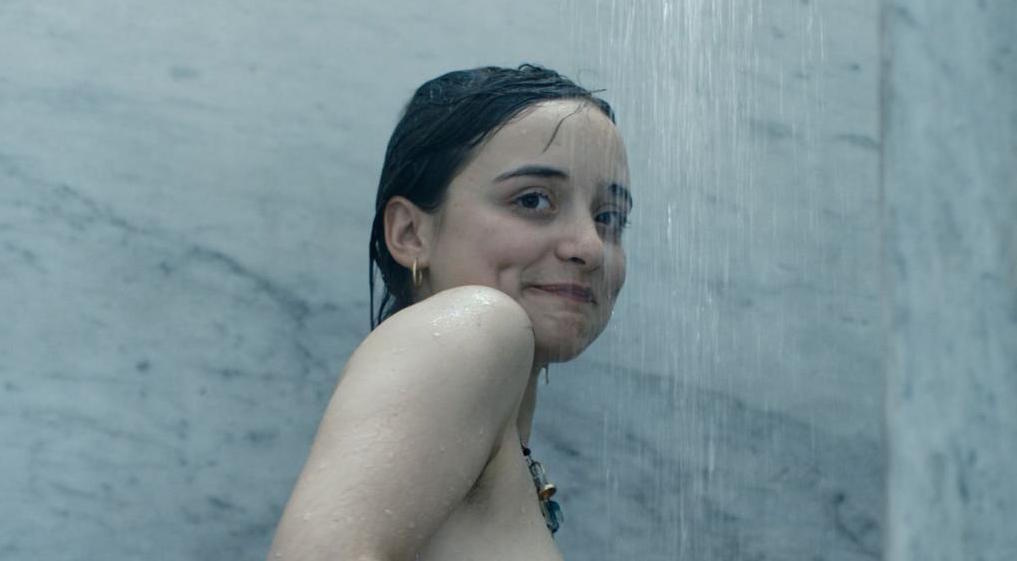 There are at least four reasons to watch Billions, and they come in the form of naked hos Alyx Libby, Anna Tyson, Katelyn Pearce, and Valery Lessard. The important and woke Dear White People is teaching everyone a valuable lesson… in... READ MORE 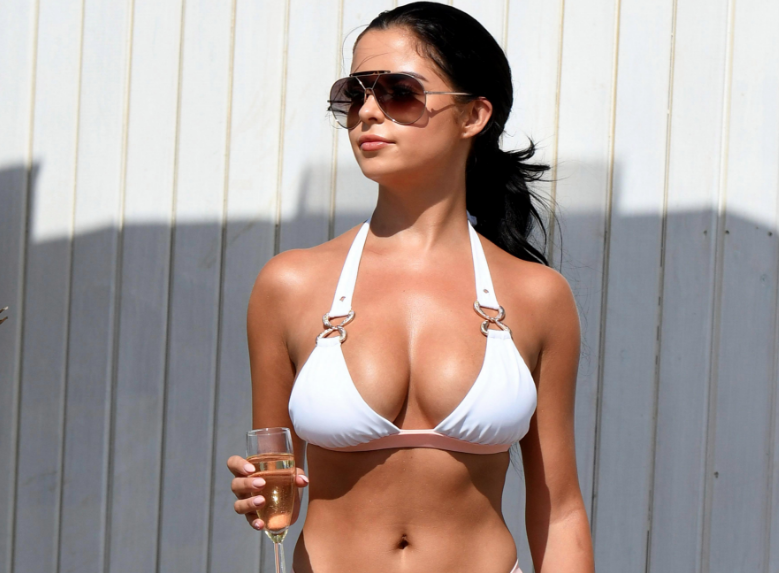 Demi Rose Champagne Wishes and Crap Around the Web

Kara Del Toro Bullfighting Breasts and Crap Around the Web

Aubrey Plaza and a bunch of other female celebrities who you've never heard of so not celebrities have a women's basketball league in West Hollywood. Unlike the WNBA, it's not subsidized heavily by the male version of the sport.... READ MORE