Madison Iseman’s All Woman and Shit Around the Web

Reports are coming in that Bijou Phillips is still apparently alive and that people still care about her. The glut of thirty-something actresses just now revealing with their faces that genetics unfortunately won't allow for another decade of marginal success is... READ MORE 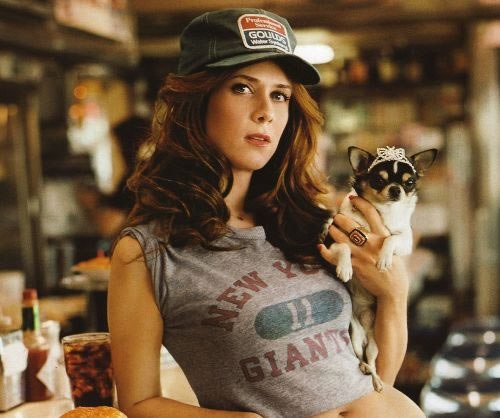 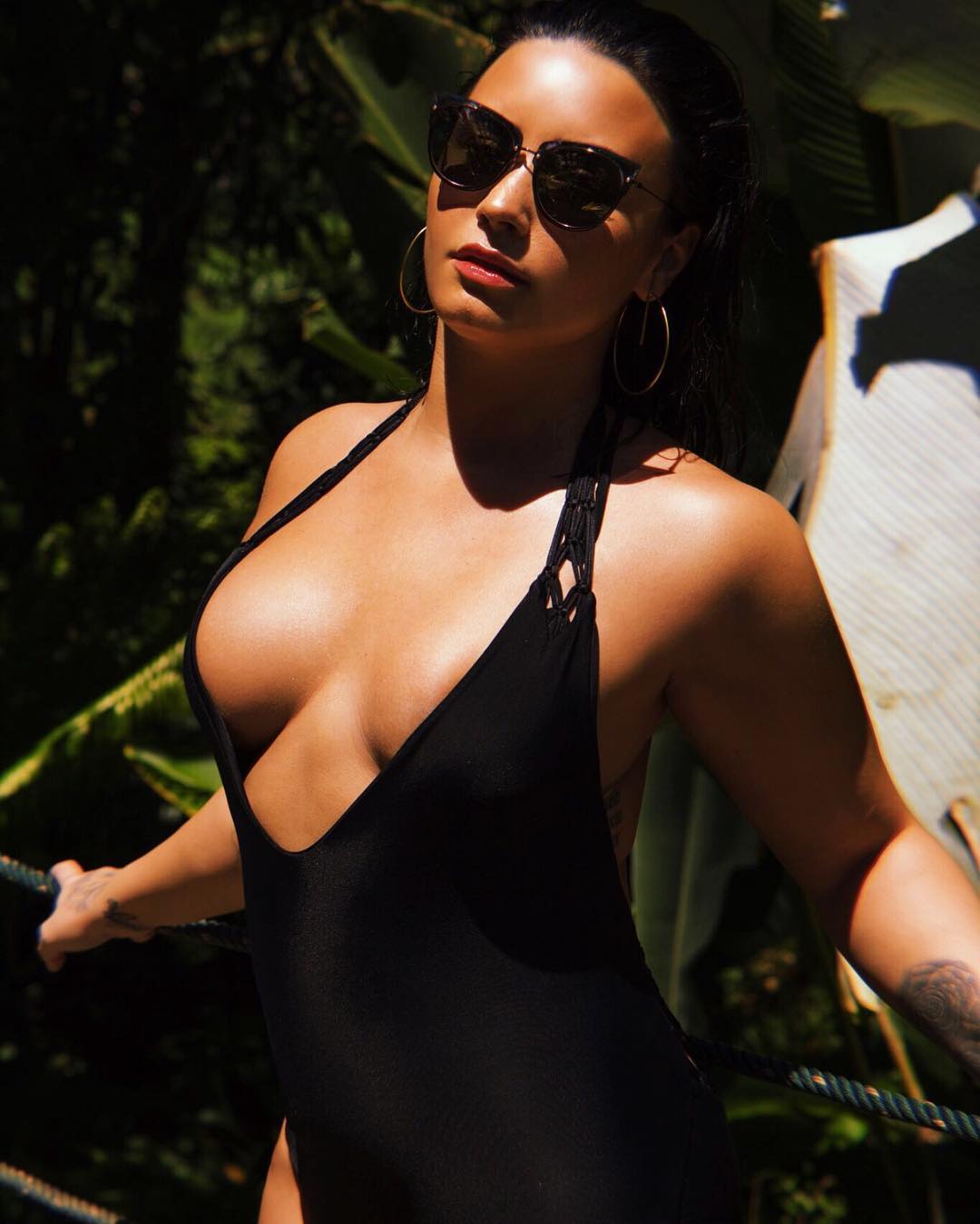 Demi Lovato To Perform at the Super Bowl 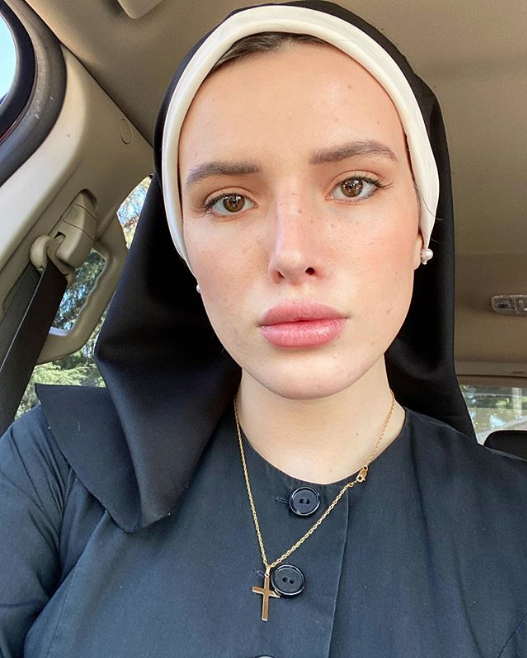